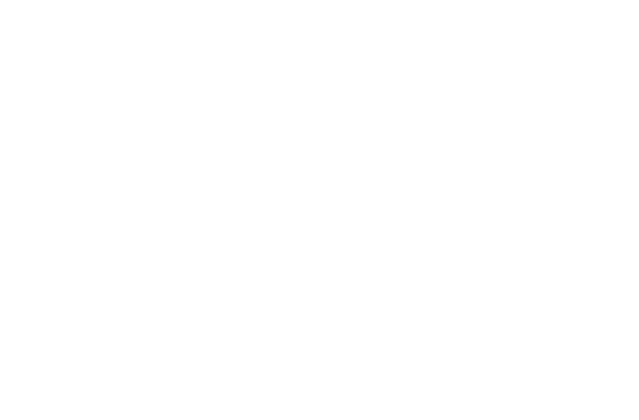 Bryce Drew and GCU have added their third player from the transfer portal in less than a week.

On Thursday morning, Yvan Ouedraogo, a 6-foot-9, 245-pound power forward out of Paris, France, announced his commitment to the Lopes after previously spending his first two seasons at Nebraska.

After a lot of conversations with my family and prayers to the Lord, I have decided to continue my athletic and academic career at Grand Canyon University. Havocs let's make some noise ! #TTIP #LopesUp pic.twitter.com/TEDJCNkmty

In two years with the Huskers, Ouedraogo averaged 4.7 points and 5.3 rebounds in the Big Ten. In his 54 games played, he started 34 of them and had a heavy impact on the glass during his freshman campaign.

Ouedraogo had 203 rebounds in his first year in Lincoln, setting a Nebraska freshman record. He started 30 of the team’s 32 games.

However, entering year two, Ouedraogo’s minutes decreased. After he suffered a positive COVID-19 test and the program was shut down for nearly a month, Ouedraogo didn’t see the floor much after that.

Similar to GCU’s other transfers over the past week, he will receive a fresh start in Phoenix. Along with Taeshon Cherry (Arizona State) and Aidan Igiehon (Louisville), Ouedraogo is the third former Power Five player to commit to play for Drew.

The Lopes continue to draw attention and grow their roster after the program’s NCAA Tournament appearance just a few weeks ago.

On Wednesday night, former ASU guard Jaelen House also narrowed down his top-two schools to GCU and New Mexico. The former Sun Devil entered his name in the transfer portal on March 16.