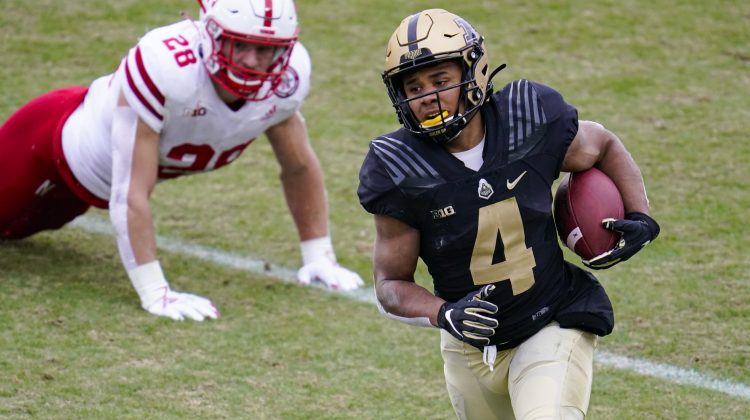 With the 49th pick in the 2021 NFL Draft, the Arizona Cardinals selected a wide receiver out of Purdue, Rondale Moore.

With the 49th pick in the 2021 NFL Draft, we select WR Rondale Moore. pic.twitter.com/x2fVQpkGiS

“A player that our scouts and coaching staff had high grades on…has the ability to be an elite kick returner and punt returner, which was an area we felt we had to improve,” Steve Keim said after the pick was announced.

“Rondale Moore can fly. You can use him on some of these gadget plays…not only is he fast, he is sturdy and strong. Once he breaks tackles and gets out in the open field, he is gone,” NFL Network’s Daniel Jeremiah told the viewers during draft coverage.

In 2017 as a true freshman, Moore won the Paul Hornung award, which is awarded to the most versatile player in college football.

One of the Cardinals needs was speed, and it seems they may have addressed that with Moore. Here are some reactions from around the league on the second-round pick.

I’ll tell you what. That boy got JUICE🗣

Arizona @AZCardinals have a specific criterion this year. Tough. Smart. Able to jump in right away.

Both will be expected to be on the field Day 1. Moore a returner, too. @nflnetwork

Did the Cardinals just get a Tyreek Hill-esque WR?!

@CBSSports "Drafting (Rondale) Moore would also allow Kingsbury to move Moore into the backfield at times and put him in motion before the snap, providing the defense with a lot of speed to worry about.

Kyler Murray gonna have some WEAPONS around him this year 😳

Rondale Moore instant impact wherever he go remember this tweet 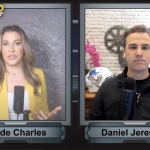 Is Ryan Williams the odd man out?

Time for Ryan Williams to grow up or get out 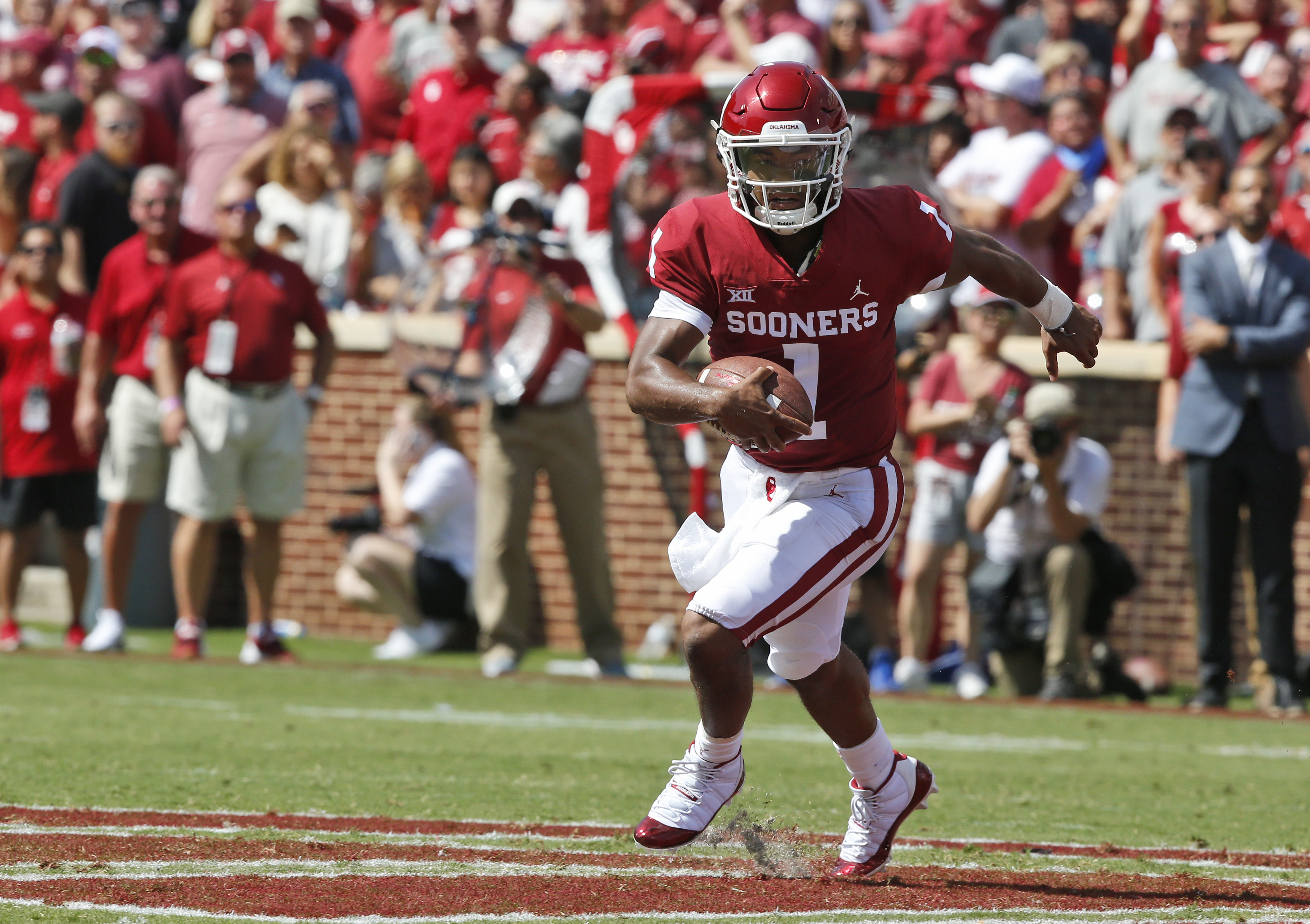