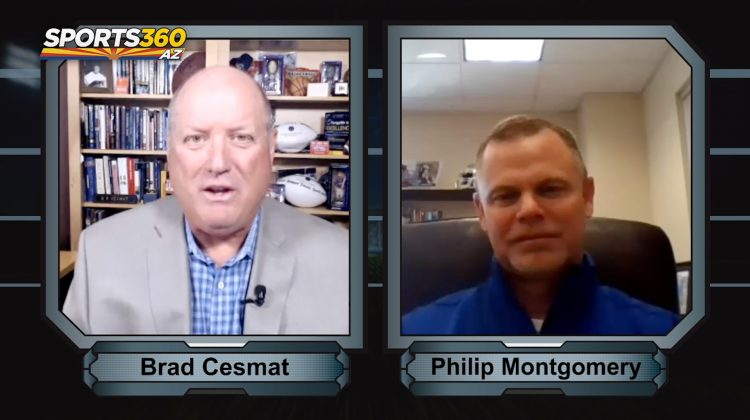 On day one of the 2021 NFL Draft, the Arizona Cardinals selected LB Zaven Collins from Tulsa. The No. 16 overall selection is ready to bring the same energy from Tulsa to the valley.

At 6’5, 260 pounds, Collins is a force to be reckoned with. Pro Football Focus likes him too, ranking him as the best linebacker in the FBS in 2020. Despite his size and athleticism, Collins only received limited opportunities after high school.

Tulsa football head coach Philip Montgomery was the only one to offer him a scholarship out of high school. He says it was because he saw a different drive in him that most student-athletes don’t have. This creates a chip on Collins’ shoulder that he plays with everyday.

“He thinks a lot of people missed on him, but he knows we didn’t,” Montgomery said. “He is very appreciative of the opportunity we gave him here and obviously he made the most of it. Zaven is one of those guys who knows he still has a whole lot to prove.”

During the draft process, Montgomery knew Collins was going to be a first-round pick. Numerous teams were calling him for more information, with the Cardinals being the most persistent.

Collins was a quarterback and free safety in high school, but the Tulsa coaching staff experimented with him. They moved him to linebacker while also considering him as a potential tight end. The move to linebacker stuck and he became a force on their defense immediately.

Collins spoke about community and his commitment to giving back during his post-draft press conference. He was showcasing that drive to give back everyday in high school in his hometown of Hominy, Oklahoma and at Tulsa.

“He’s just a great kid,” Montgomery said. “He cares about his teammates, his family, he’s from a blue collar town, and he enjoys helping people.”

As a side note, his interactions with the media reflect those same values. As reporters asked him questions, he always said their name before answering questions. That seems like a small thing, but it’s part of the reason why Steve Keim and co. fell in love with Collins. 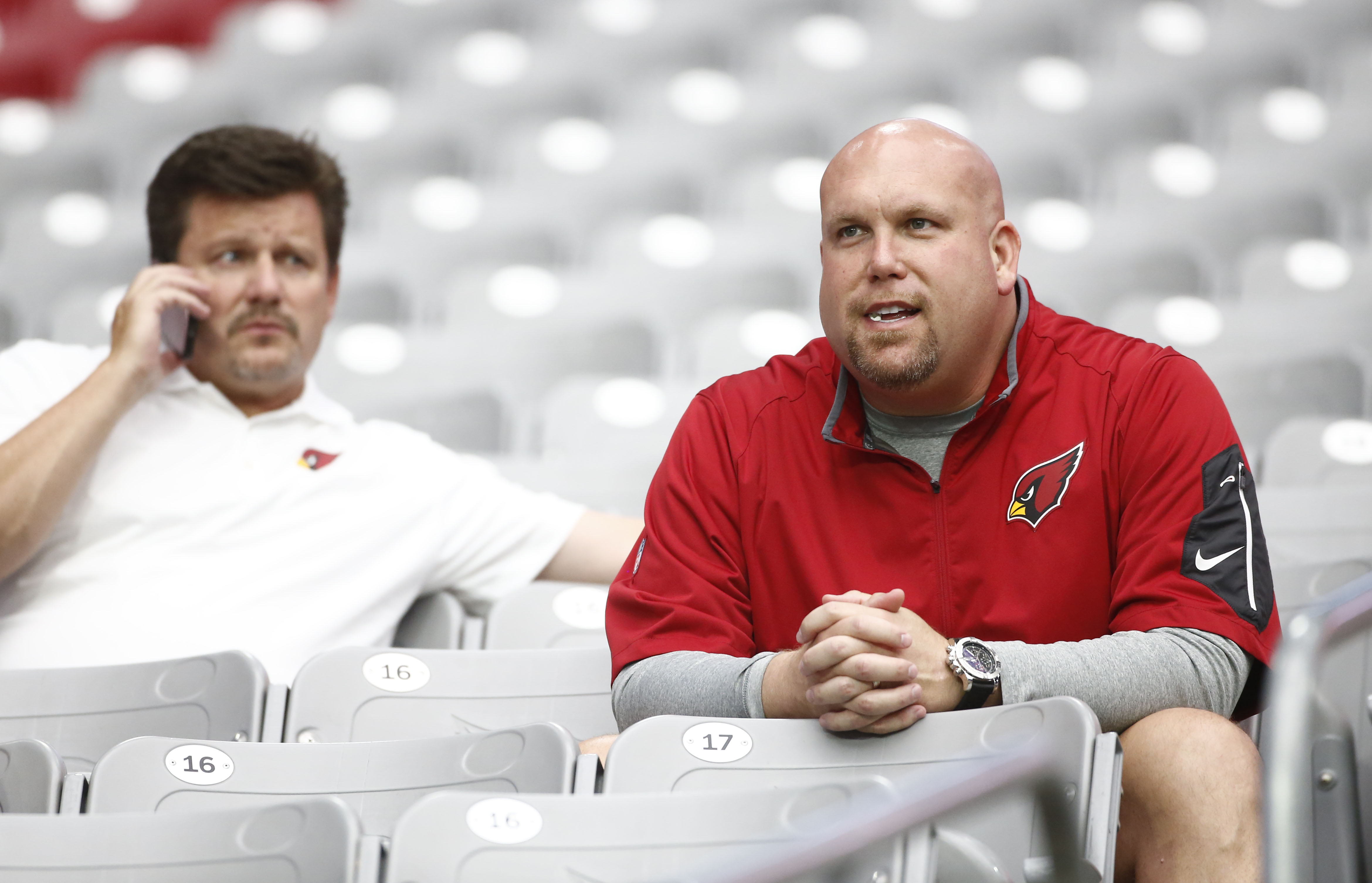 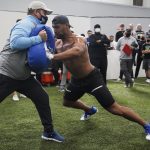