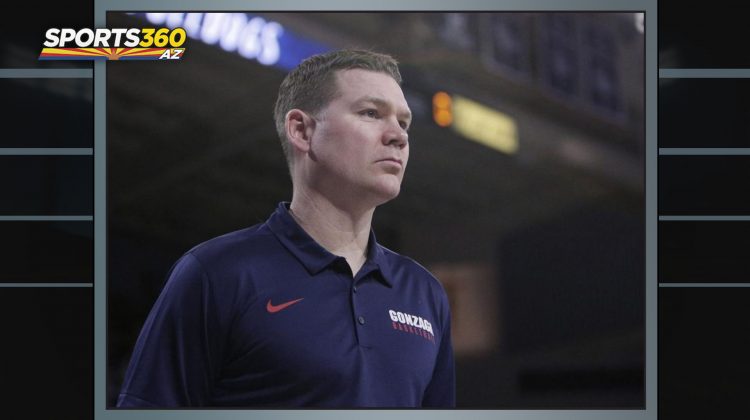 Mark Few’s right-hand man for the past 20 years will now coach the University of Arizona men’s basketball team. Tommy Lloyd leaves the Zags with full endorsement from Few and the university.

“This is an incredible opportunity for him to lead an incredibly storied program…”@ZagMBB head coach Mark Few on Coach Lloyd.

Some Arizona fans are feeling disappointed by this hiring because they were expecting a Wildcat alumni to take the reins. However, the national college basketball scene is heaping praise for Lloyd because of his hand in the rise to prominence for Gonzaga. ESPN college basketball analyst Seth Greenberg says fans should be patient and understand that he can help the program grow in many ways.

“It’s a home run,” Greenberg said about his initial reaction to the hire. “He has sat next to one of the best coaches in recent history in Mark Few and he’s helped build Gonzaga into one of the elite model programs in all of college basketball.”

“I can understand why the Arizona faithful can say, ‘why isn’t one of our own good enough?’ whether it was Damon Stoudamire or Miles Simon, you can say they might’ve done a great job. But, its’s not like Tommy Lloyd isn’t capable of doing a great job.”

Lloyd enters a situation where there’s a lot of unkowns. The NCAA is still looking into a potential Level I violation within the program and punishment beyond a self-imposed postseason ban could be around the corner.

With uncertainty ahead, it could seem odd for Lloyd to leave a great situation at Gonzaga. Greenberg believes that Arizona is a premium job despite the pending obstacles. Plus, Few isn’t leaving Gonzaga anytime soon, so the time for Lloyd to lead a program is now.

“Arizona is too good of a job not to take,” Greenberg said. “They understand there’s going to be some road blocks and detours and the road to success is always under construction. He understands that.”

Can Lloyd be a great head coach?

Long-tenured assistants don’t always pan out as head coaches. When you leave a powerhouse, those expectations become the groundwork for your new program. If ego becomes tangled up in those expectations then the house comes falling down.

Roy Williams was a long-time assistant and it worked out for him. Greenberg as well. Only time will tell if Lloyd can get Arizona back to prominence on a national scale.

“Eventually you gotta get a head coaching job,” Greenberg said. “If you love Arizona, you get behind your new coach and give him a chance. No one knows who’s a good hire or bad hire until they get behind that seat.”

The University of Arizona is set to hold an introductory press conference for Lloyd at 1:30 p.m. (check site later for more on that). 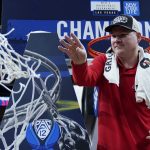 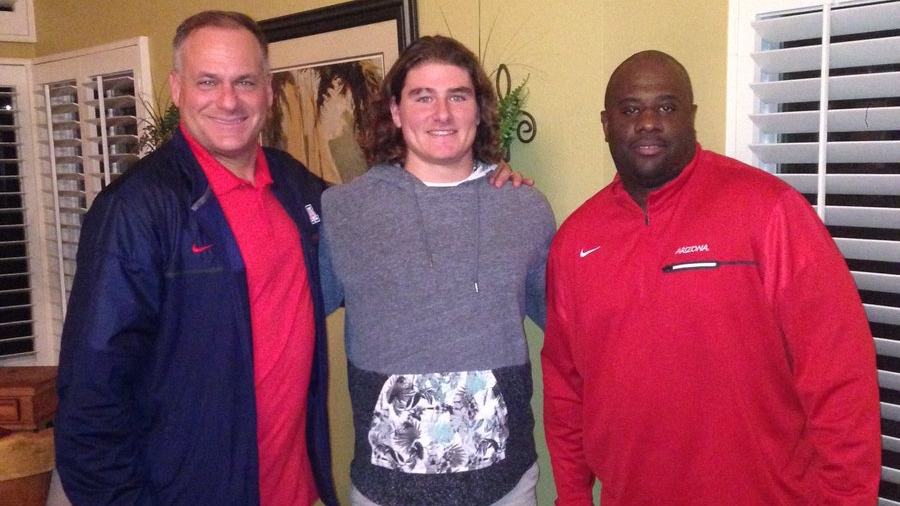