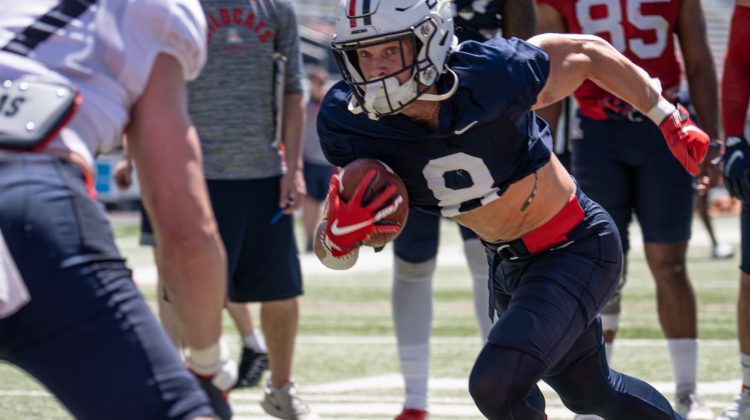 A former Chandler Wolves running back is playing in the state of Arizona again.

After playing at Northwestern, Drake Anderson was itching to get back to his home state. Once he spoke on the phone with new head coach Jedd Fisch, it was basically a done deal. Swapping Wildcats jerseys feels right for the running back.

“I wanted to play in the PAC,” Anderson said. “As soon as I got on the phone with coach Fisch my decision was already made.”

90 degrees out here in April and we’re loving it! #SpringBall2021 #BearDown pic.twitter.com/QlJ92dhOwv

Anderson is listed at five feet 11 inches tall and 185 pounds. His lack of size doesn’t affect his ability on the field because of his quick feet and ability to learn and understand defenses. In 2019, he rushed for 634 yards for the Northwestern Wildcats.

“It doesn’t matter how I get the ball, I’m trying to score,” Anderson said about his mindset on the field.

The running back room is talented, which Anderson appreciates because they are pushing each other to get better by competing. The running backs plan on taking full advantage of the work opportunities. Anderson feels excitement because of the bond they’re creating.

“We really come together,” Anderson said. “We’re pushing each other and at the same time we’re helping and looking out for each other. I really think we have something special here.” 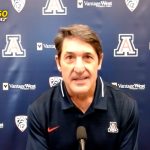 Wildcats resiliency nothing new in the eyes of Rodriguez 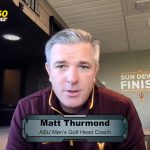