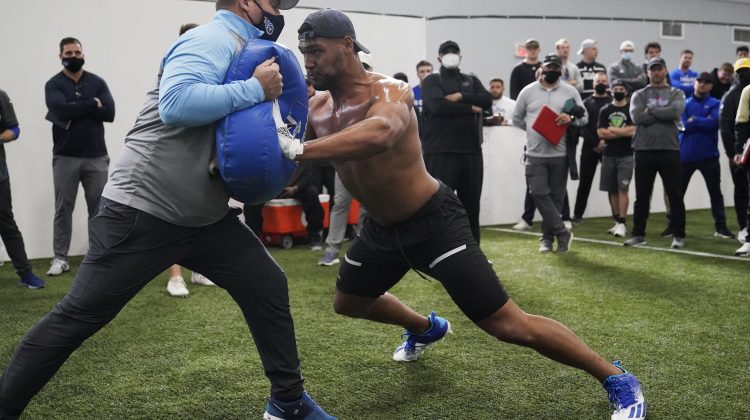 Robert Nkemdiche, Haason Reddick, Isaiah Simmons, and now Zaven Collins. Eventually, the Cardinals may hit on a  first-round pick on the defensive side of the ball. I have nothing against Collins. I hope he does well, but unless you’re on the team payroll directly or indirectly, being skeptical about the choice is the only way to go.

Our hometown heroes on the football field haven’t made the postseason in five long years. They have their reasons as to why that hasn’t happened, but they’ve been a failure in the world of playing meaningful games after the regular season is complete.

The names they’ve signed here in the offseason are recognizable, but that doesn’t mean that they can still play at a high level for an entire season. Interesting? Yes. But, interesting doesn’t mean a playoff-caliber team.

In April, everyone is saying the right things, but get back to me around the middle of October and I’ll be able to start judging if they will break the longest non-playoff streak in the NFC.

It is the third year for the head coach, which usually means a change if things don’t go well. If you look up the history of coaches with this team, outside of Arians and Whisenhunt, you’ll see that I am right.

ESPN couldn’t get through the Cardinals pick quick enough before rushing back to Alabama quarterback Mac Jones selection by New England. Draft guru Mel Kuiper referred to Collins as a “chess piece”. Ok, is he a pawn or a king on the football field? I’m just asking for big impact as a rookie. I’m sure the head coach would like that too. 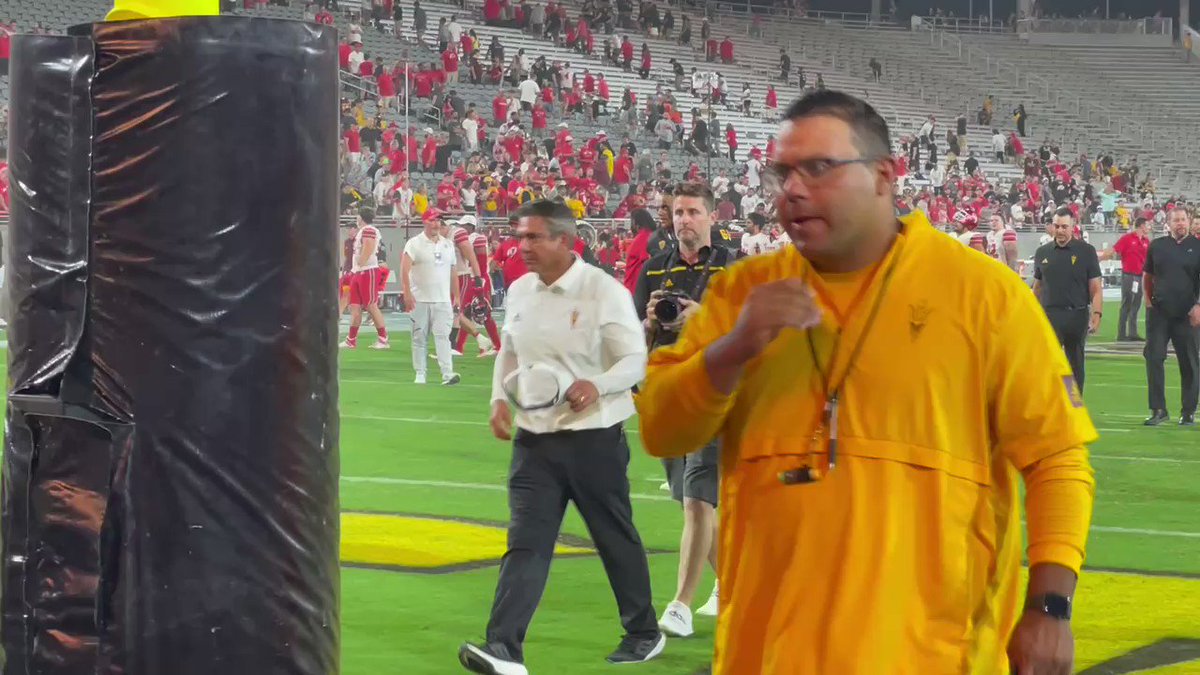