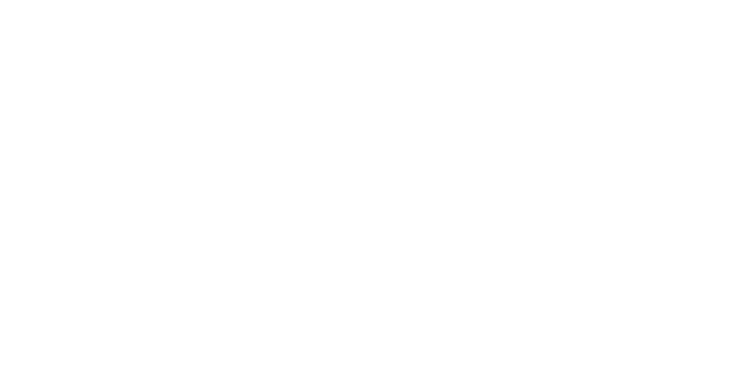 Since 1973, the Thunderbird Collegiate has been a showcase event for the Arizona State men’s golf program.

After a one-year hiatus, the two-day long tournament will make its return on Apr. 16 at Papago Golf Course. 12th-ranked ASU will compete in a 16-team field that features the likes of third-ranked Oklahoma State and 16th-ranked North Carolina in hopes of ending the regular season with a victory on its home course.

“For us to have our last tournament be the Thunderbird Collegiate at home, that’s a big deal,” ASU head coach Matt Thurmond said. “It’s like our Territorial Cup.”

The Sun Devils have won the tournament 20 times since its inception, including each of the last three editions. Fifth-year senior Chun-An Yu won the individual title in 2019, and enters this year’s competition as a favorite to defend his crown.

“He’s got something to prove,” Thurmond said. “He’s the past champion, he’s a star player and this is his last chance to take his team to a championship. I’m not saying [he’s] going to win but he will be ready to play and he will play well.”

ASU’s historical success at the Thunderbird can be partially explained by the unique leadup to the tournament. The coaching staff takes a hands-off approach in order to focus on the logistics of running the tournament, which Thurmond says allows the players to relax and play up to their full capabilities.

“It’s kind of a funny week,” he said. “There’s so much that goes into running the tournament for the coaching staff that sometimes the coaches aren’t even thinking about [the competition] that much. You basically say to the guys, ‘hey, you’re not going to see us around much… we trust you guys, you know the course, go do your thing.’”

While Arizona State has enjoyed a respectable season overall, winning three out of its eight tournaments, the team’s ranking has dropped considerably after a strong start to the year.

The Sun Devils view the Thunderbird as a chance to build up steam and regain their form heading into the postseason.

“I think we come into [the postseason] a little under the radar,” Thurmond said. “We haven’t maybe been the dominant team that a lot of people expected of us. I think we’re going to be very humble and hungry.”

The presence of fans at the event should work in the Sun Devils’ favor as they try to get back to peak performance. Thurmond expects a fairly large crowd on both days of the competition, which he says will create a unique atmosphere for the players.

Yes, you are invited to come watch us play Friday and Saturday at Papago! Admission is free. 36 holes on Friday, 18 on Saturday. Come watch the next great ones before they get there! pic.twitter.com/x7iY92C4zm

“It will feel different than any other tournament we’ve had this year,” Thurmond said. “We are part of an amazing golf community and history, and we know that everybody’s watching and has high expectations for us. I think that intensity level goes up, that level of focus goes up.”

In addition to the natural advantage that comes with playing on a familiar course, the Thunderbird gives ASU a chance to recover from the exhausting travel schedule it has had to deal with over the past month.

The team played tournaments in Florida, California and Georgia during a three-week span before returning home at the beginning of April to prepare for the Thunderbird.

“We travelled all over the country,” Thurmond said. “We played in Augusta, Georgia just five days after we were at Stanford, California and that’s a hard thing to do. It was kind of like if you played on Monday Night Football in Los Angeles and then you had to play the Jets in the 10 A.M. game back in the Meadowlands.”

Although the Thunderbird Collegiate marks the end of ASU’s regular season, it also symbolizes the beginning of their true test. The team has enjoyed a campaign so far, but the players and coaches know that they will be judged exclusively on their postseason performance.

While Arizona State has shown flashes of brilliance throughout the year, consistently dominant play has proven elusive. The Sun Devils will be well rested and playing in ideal conditions this weekend, and their showing at the Thunderbird will reveal once and for all where they stand heading into the playoffs. 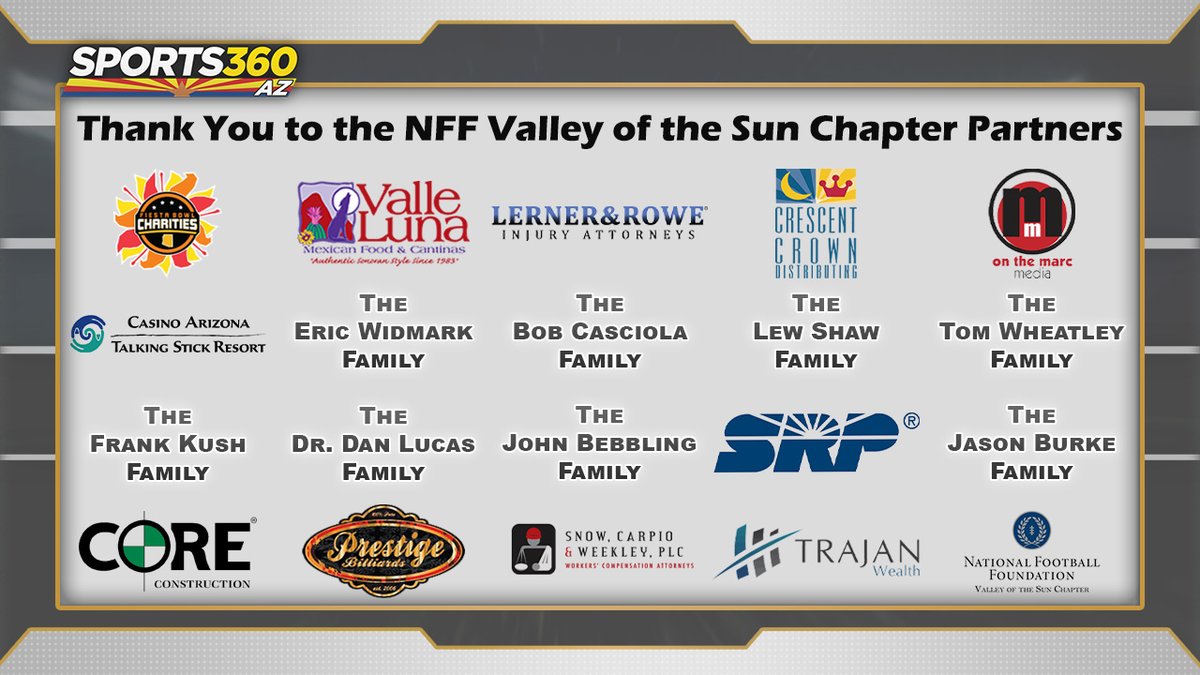