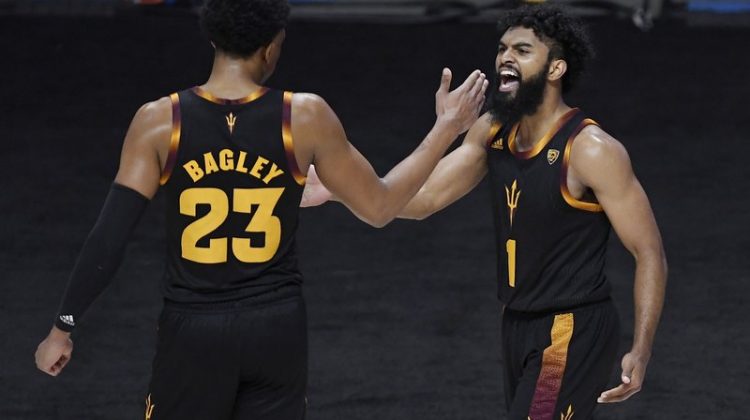 Another Sun Devil has announced his plans to give the NBA a try.

Bagley, who averaged 10.8 PPG and 6.2 RPG, had his only season at ASU cut short due to injuries. He last started a game January 30th against Stanford.

While Bagley has declared for the draft, he will still maintain his college eligibility. From Sheldon High School in Sacramento, California, Bagley was a four star recruit. He was one of the main reasons why expectations at ASU were so high this year, a team that could never quite find its footing due to injuries and COVID-19.

I’m so proud of Marcus! He has a limitless future ahead of him. He has the full support of Sun Devil men’s basketball as he pursues his NBA dream #LeagueDevil 🔱⬆️ https://t.co/aOxy5YzjBy

In some mock drafts, such as one by Jonathan Wasserman on bleacherreport.com, Bagley is projected to go as high as the first round.

As for Arizona State, Bobby Hurley looks to hit the reset button for the 2021-2022 campaign.