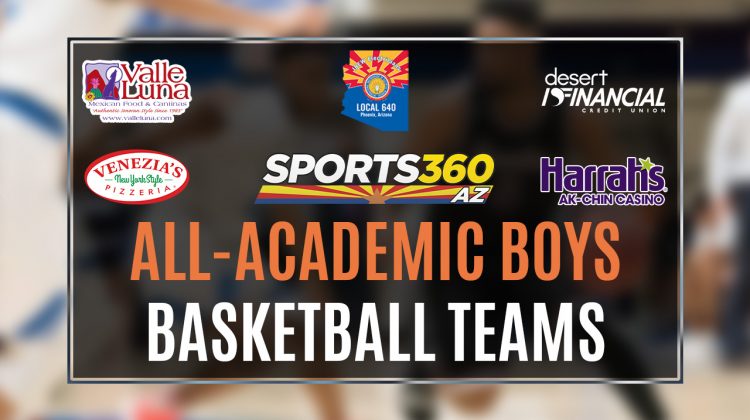 Mountain Ridge Out To Make A Statement This Season 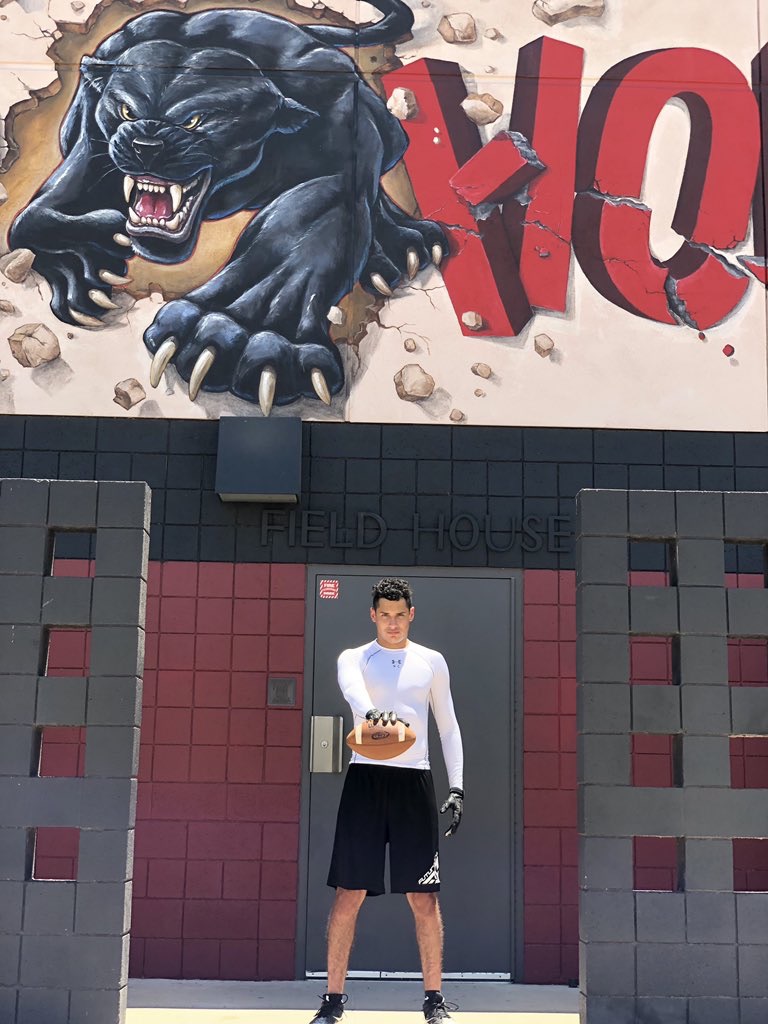