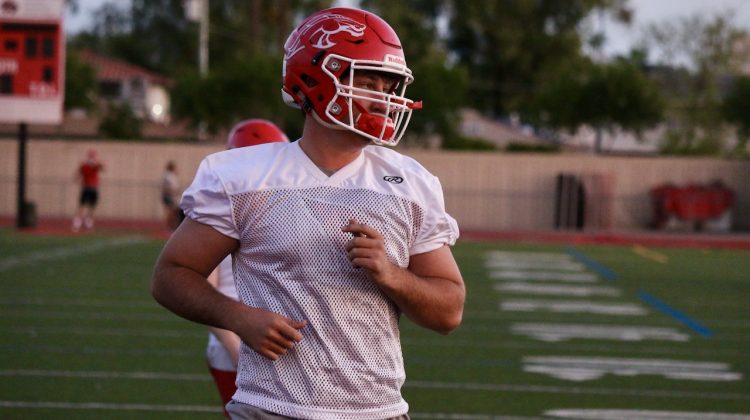 Brophy’s Zac Swanson is not short on options on elite programs pursuing him. The 6-foot-4, 248-pound defensive lineman narrowed his laundry list of big-time offers to four on Monday: Kentucky, Oregon, Texas and USC.

I want to thank all the schools who have given me the opportunity to further my football career. It is truly humbling. I will be focusing on the following schools!! pic.twitter.com/ok8jeYM1vB

Aside from some nuances within each scheme, all of the programs see him contributing in a similar way.

“They want me to play defensive end but expect me to go inside and play interior and outside as well,” Swanson said.

The other common trait between these four schools are the opportunities academically and their premier alumni systems. Swanson wants to go into business as a major whereever he ends up.

He notched 39 tackles, 10 tackles for loss, a sack and a half and a fumble recovery in 10 games over two years at the varsity level.

He broke down each school to the Recruiting Roundup:

“When Coach Sarkisian offered me, it was talking about getting up there and he wants to me start as a freshman,” Swanson said. “That’s like a really good deal because I want to get up somewhere and start playing early. They’re getting a really good recruiting class up there.”

Swanson has also been in constant contact with multiple members of the defensive staff.

“I really like what they have planned for me. They’re going to be really successful there and that’s something I want to be a part of.”

The Wildcats are one offered him on February 17th, and while it’s a recent offer, Swanson sees a program looking to take its next steps in the SEC.

“I was talking (defensive coordinator Brad White), who’s recruiting me and I see what they’re doing and see that they’ll be a program that’s on the come-up, I think. It’s a pretty recent offer so I haven’t had a ton of time to look into it, but hwat i have seen so far is they want me to play field end and they want me to start early. It’s a program I’m interested in…and learning more about it and seeing it where it will take me.”

The Trojans have multiple Arizona prep standouts at key positions including Kedon Slovis, Isaiah Pola-Mao, and Swanson’s former teammate, Andrew Milek, is currently on the roster there as an offensive lineman.

“They’re always going to be a top contender up there,” Swanson said. “I think the Pac-12 is on a turnaround and it will be a nice division to be in. I like the scheme their running too.”

USC offered on January 25th and they’ve been quick to make a connection and share their plan for Swanson.

“They want me playing anywhere on the line, which I’m fine with. The big thing about USC is the football program is good but their academic and their alumni system is the whole package if I go up there.”

The Ducks are in a slightly different scenario as the other three schools. Texas, Kentucky and USC are Swanson’s most recent offers. Oregon offered Swanson back in June, so there’s been a little more time for the coaching staff to connect with the defenisve lineman.

Mario Cristobal and his staff is looking to follow up an impressive 2021 recruiting cycle in Arizona, where they earned commitments from Ty Thompson, Bram Walden, Jonah Miller and Brandon Buckner.

Swanson would be a great start to that 2022 campain in the desert.

“I’m on the phone with Oregon consistently like two or three times a week,” Swanson said. “I’ve built a very good relationship with the coaches up there. I’ve been on Zooms with them, seeing what they want me to do, learning techniques so they’ve been there and they’ve been interested in me. I can tell how much they care about me. It’s a school that’s Pac-12 that’s pretty much always going to be a top contender in the Pac-12 and just won the Pac-12 championship. I’m really liking the program up there.”

What’s next for Zac Swanson

Now that the top four are set, Swanson said he hopes to take some self-guided tours on campuses and make a decision in the coming months. 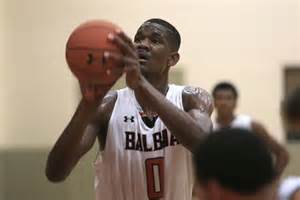 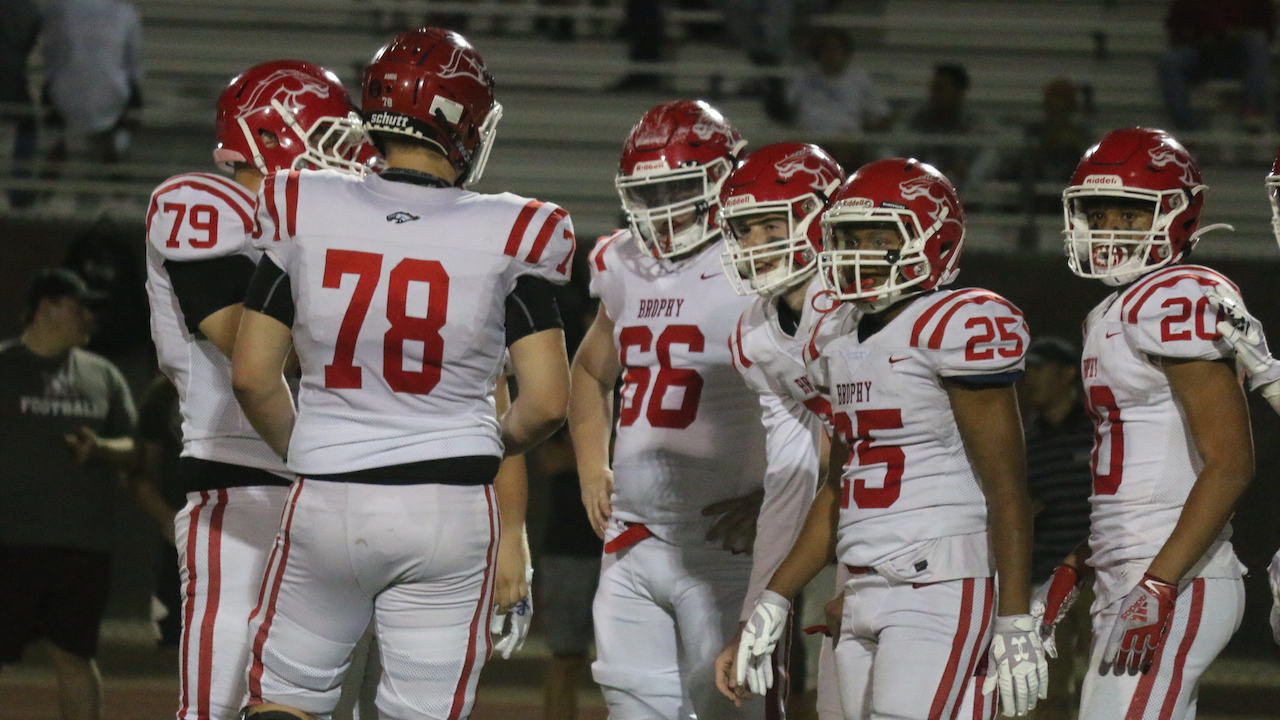