JJ Watt is a Cardinal. This is what teams who are going for it do. Sign stars. It’s how to go from good to great. Apparently, it helps when the owner, Michael Bidwell, also flies a plane.

pretty convenient when the owner is also a pilot…

But what’s the cost? This is a two-year deal worth $31 million, with $23 million guaranteed. In exchange for this cap hit, you get a three-time AP NFL Defensive Player of the Year who will be 32 and 33-years-old during the duration of this contract and another veteran voice in the locker room. According to Spotrac, the Cardinals had $17 million in cap space before this signing. Between Chandler Jones and Watt, who are top two in sacks across the NFL since 2012, there is about a $28 million hit. They also have combined for 1,142 total QB pressures, which is now the most for any duo in the league.

1,142 combined pressures are the most among all active pass-rushing duos 👀 😧 pic.twitter.com/W64PNJfVb2

You can never have too many viable pass rushers, but this is a gamble by Cardinals General Manager Steve Keim. Take a look at some of the impending free agents, just on defense, that Keim may have to let walk following this move:

Peterson is gone after he and the team agreed to part ways. Beyond him, the two most pivotal players to re-sign on this defense are Haason Reddick and Corey Peters. Reddick had 12.5 sacks last season, so he’s likely to price himself out of Arizona as teams who missed out on Watt look to add a key piece. Peters was nominated for the Walter Peyton Man of the Year Award in 2020 and is a pivotal voice within the young locker room. He may not take a discount to stay in the valley. There are other moves that can and need to be made, but there’s still seven weeks until the NFL Draft so it’ll take some time to come to fruition.

Football Morning In America columnist Peter King agrees that this was an expensive risk for Keim and company. He was also surprised Watt chose the Cardinals over other teams like the Green Bay Packers and the Buffalo Bills who are closer to winning a title (according to King).

“I have to feel this was a balance between playing for a winning team and not taking a huge dip on his contract,” King said.

The draft will be key to the growth of this team since free agency won’t be viable for any more difference makers. However, the track record for the Cardinals is subpar in recent years. According to Pro Football Focus, the Cardinals have been the worst team in the league at drafting since 2017. Dead last. Seriously, check out the charts from this deep dive. That includes drafting Kyler Murray in 2019. Fun note, the two best drafting teams since 2017 were… the Kansas City Chiefs and the Tampa Bay Buccaneers.

It’s still early, but PFF does have the Cardinals as the third most improved team this offseason.

Updated Improvement Index with Watt heading to the Cardinals. Article with a blurb of the move will be updated shortly.

I also made an adjustment to give credit for players returning from opt-outs, hence the Patriots being No. 2https://t.co/NtdR2MMV8M pic.twitter.com/4bSOM6OZpF

Watt played in all 16 games last season, but he’s had constant battles with major injuries throughout the past five years, missing a significant number of games in 2016 (13), 2017 (11), and 2019 (8). The production dipped last year as well, but he still produced five sacks and 52 total tackles. If he stays healthy, he should be a viable contributor to this front seven, but the major injuries have slowed him down a bit. There is still opportunity for him to be great.

One final question about Watt remains… what jersey number will he wear? No. 99, which was worn by Marshall Goldberg, is retired by the Cardinals.

This signing is a good signing if Watt can be half as productive as he was when he was winning defensive player of the year honors. But the costs of that production could be high. Good teams take that risk, knowing it could backfire. Great organizations capitalize on it and minimize the downside. Only time will tell if this demonstrates good or great leadership and aggressiveness by Keim and company. 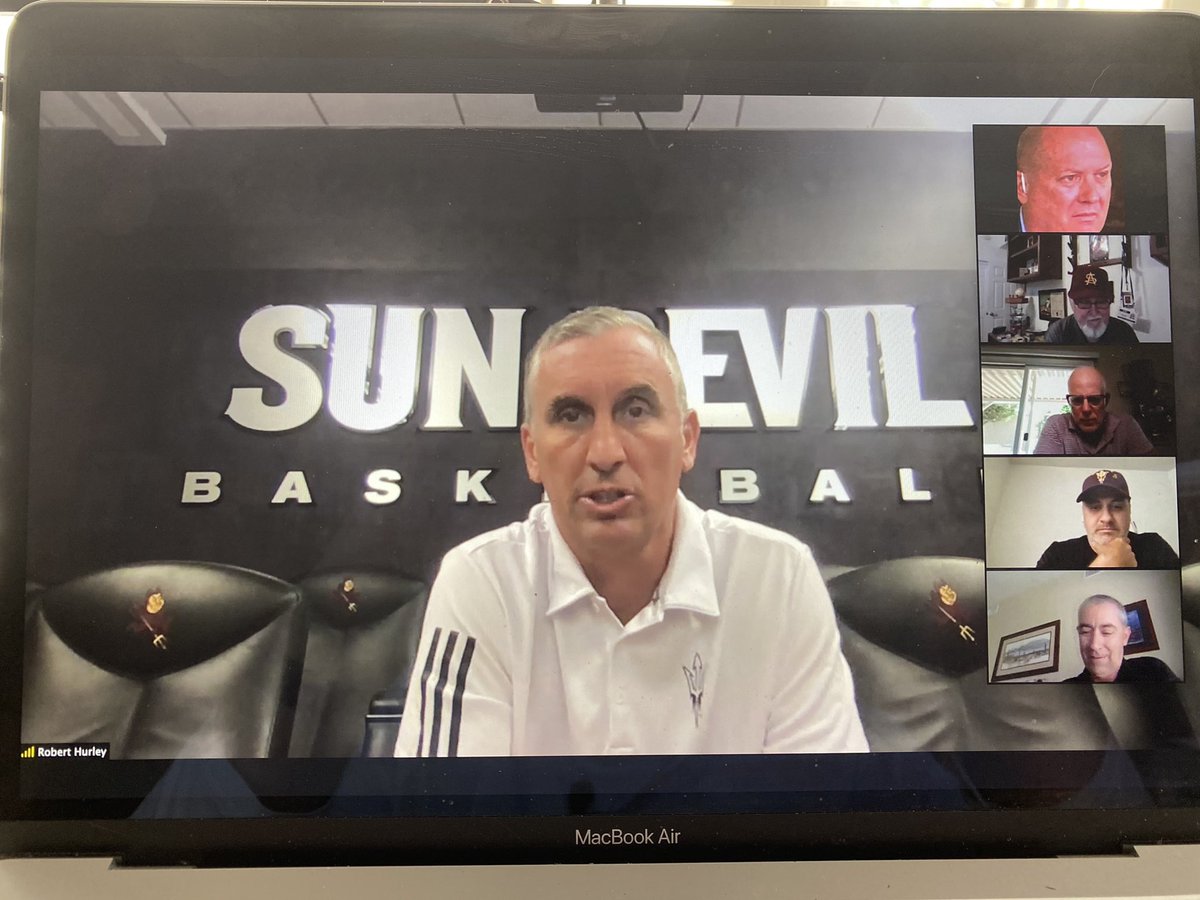 Chopped it up with former @NAU_Football head coach Steve Axman over breakfast this morning. He’s written another book, this time a novel. Out and available. #author
@PerryPumas07
@az_nff
@NFFNetwork https://t.co/98SmzxN8UV
View on Twitter 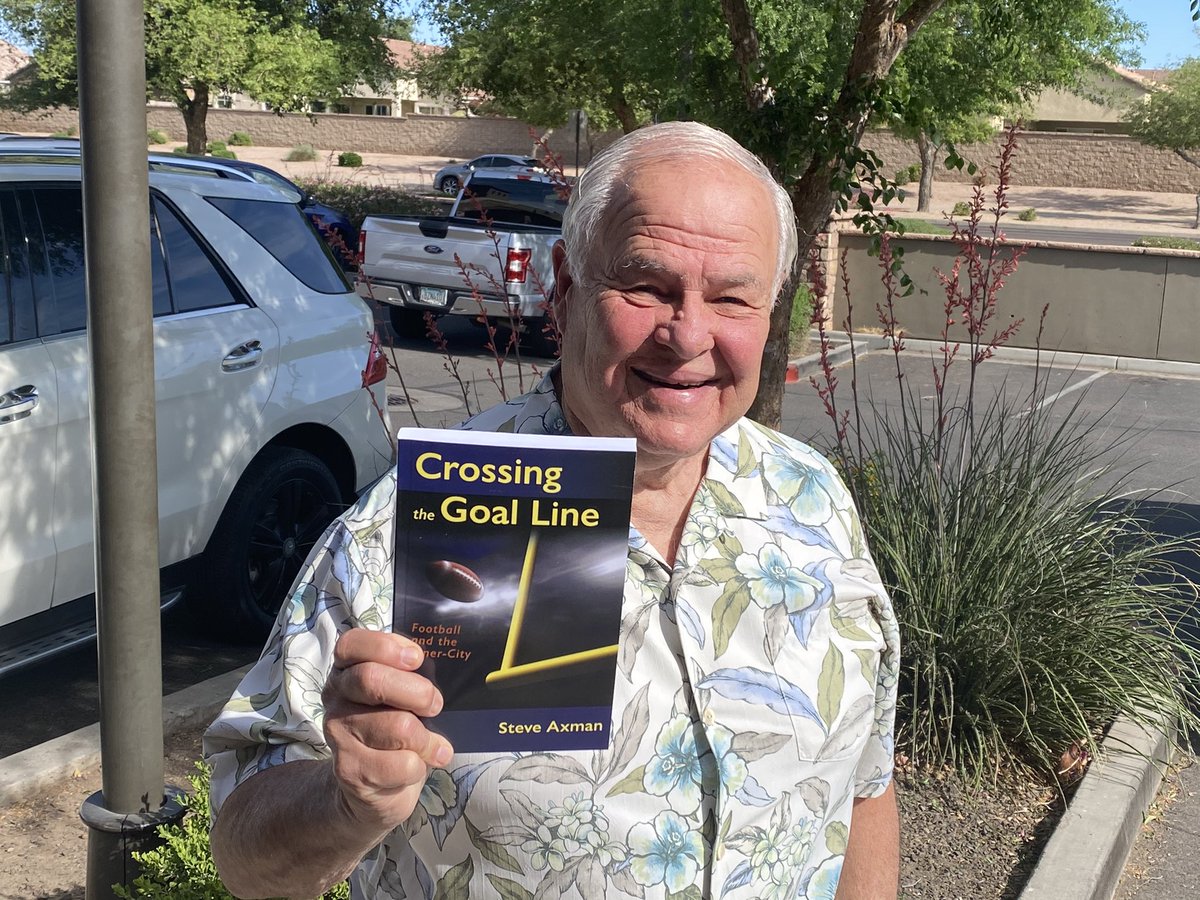 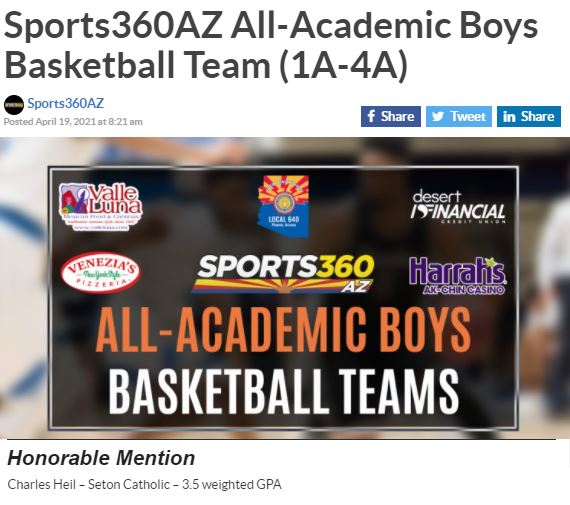