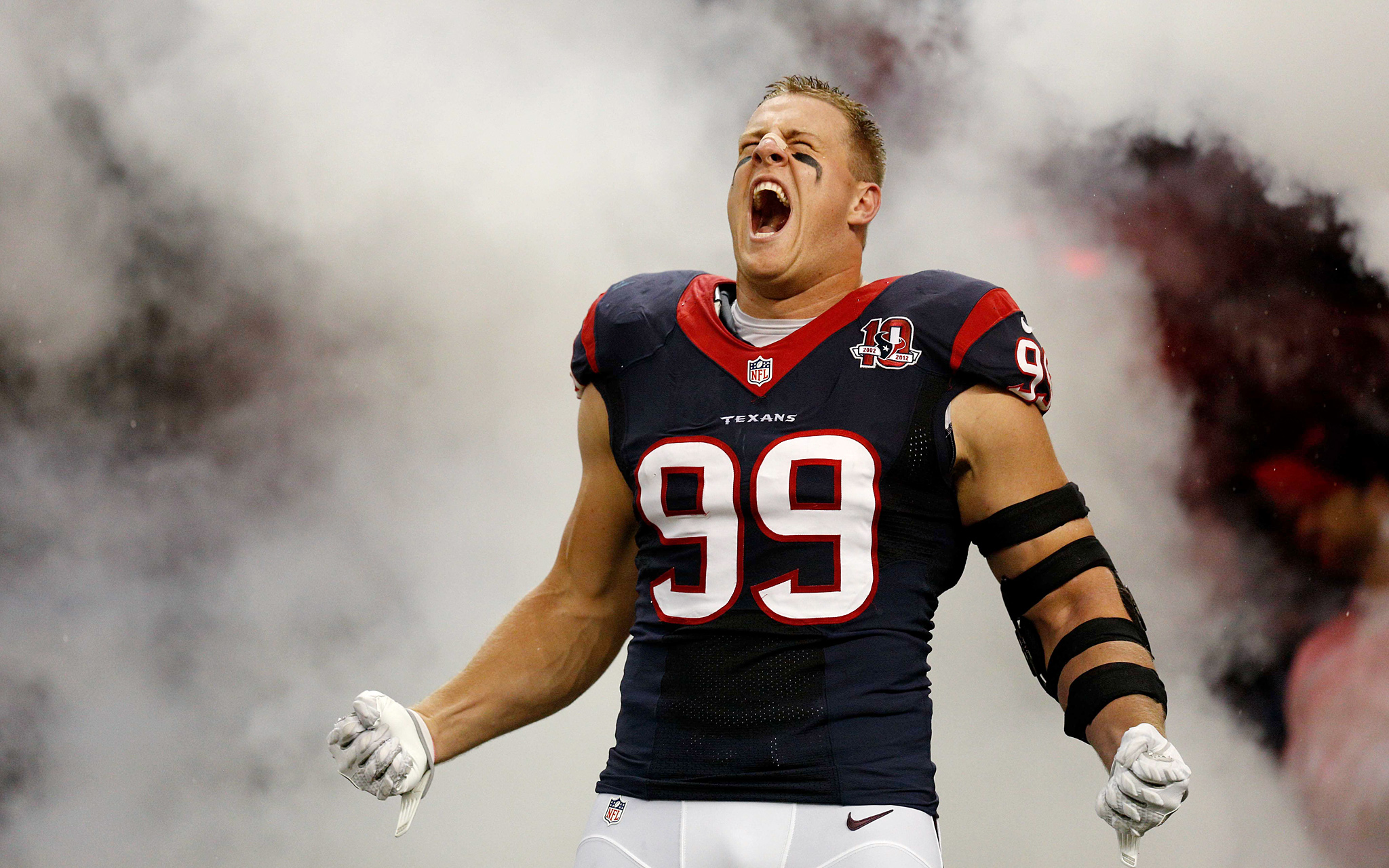 First, it was DeAndre Hopkins and now the Cardinals have JJ Watt. Fans in Houston may be feeling a little defeated and might be riding the bandwagon all the way to Glendale, Arizona.

For those that saw the Peloton drama surrounding Watt, apparently, quarantine wasn’t enough to make him buy one.

Don’t count out the Cardinals players themselves, they dove right into the Twitter action.

Why you saying my whole name like you don’t know me? Lol https://t.co/qynCNZH5CL

happy first day back to work to me pic.twitter.com/U9pHaH5E8p

Guess what JJ? Your commute will still be on the I-10 just like it was in Houston. Hopefully you find the traffic to be more to your liking.

JJ Watt sitting in traffic on I-10: pic.twitter.com/V1VWRLYeom

Yes. Yes, it did blow our minds.

The Cardinals are looking pretty stacked heading into this 2021 season. It may be hard to believe, but yes, that all just happened.

ALL OF US RN: pic.twitter.com/dsIS71KxXq