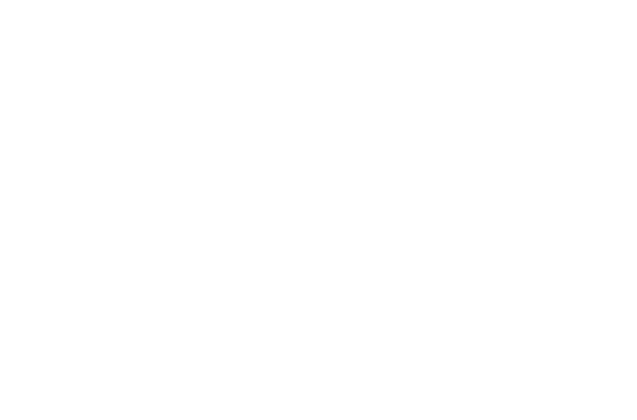 Northern Arizona’s home game this Saturday against Cal Poly has been canceled. Earlier this morning, the Mustangs elected to opt out of the remainder of the 2021 spring football season.

Due to injuries and the health of the program’s student-athletes, Cal Poly made the executive decision. Per the Mustangs release, out of 110 players on the roster, only 49 would be able to make the trip to Flagstaff this Saturday. That number falls under the Big Sky Conference’s minimum requirements for athletic competition.

Thus, for the well-being of the program and its players, the game was canceled. It marks the second time this year that the Lumberjacks have had a game either canceled or postponed. NAU’s game with Idaho, originally scheduled for March 13, was postponed due to COVID-19 developments with the Vandals.

Five other Big Sky teams (Montana, Montana State, Portland State, Northern Colorado, Sacramento State) also already opted out of the spring season earlier this year and elected to play in the fall instead.

NAU still plans on playing as they look to develop their young roster as somewhat of a spring football season before getting ready to be back to normal next season.

The Lumberjacks now conclude the year with two games – at Southern Utah on April 10, and at home against Idaho on April 17.