Madison Bumgarner made his Spring Training debut on Thursday afternoon against the Los Angeles Angels and did not disappoint.

In a quick two innings, the veteran southpaw struck out six batters, including striking out the side in the second inning. Despite the strong outcome, Bumgarner downplayed his success, noting it was only one start as he tries to rebound after last season.

Additionally, the Halos had a very young lineup card on Thursday that featured many players with little big league experience.

“I was facing a lot of guys with not much experience off me,’’ Bumgarner said. “I’m not going to get too high on it, but it definitely felt good.’’

Bumgarner’s fastball sat around 90, but he didn’t rely on the pitch too often. He mixed a lot of his off-speed and had many of the Angels hitters off balance in his brief outing.

Looking for a bounce back season, Bumgarner looked like his old self on Thursday, even if it was just an exhibition at Salt River Fields.

“I’m pretty happy with where we’re at for the first one of the spring,’’ Bumgarner said. “Maybe I didn’t feel as good as the line showed, but I felt pretty darn good.” 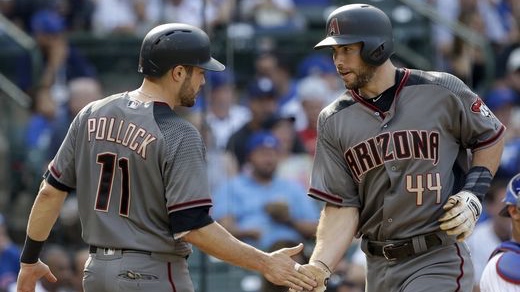 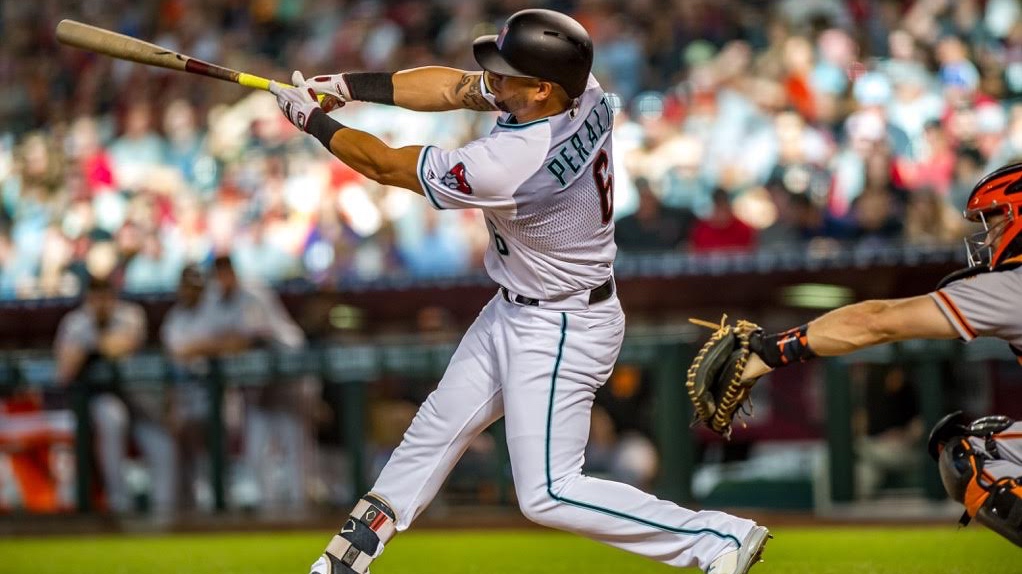