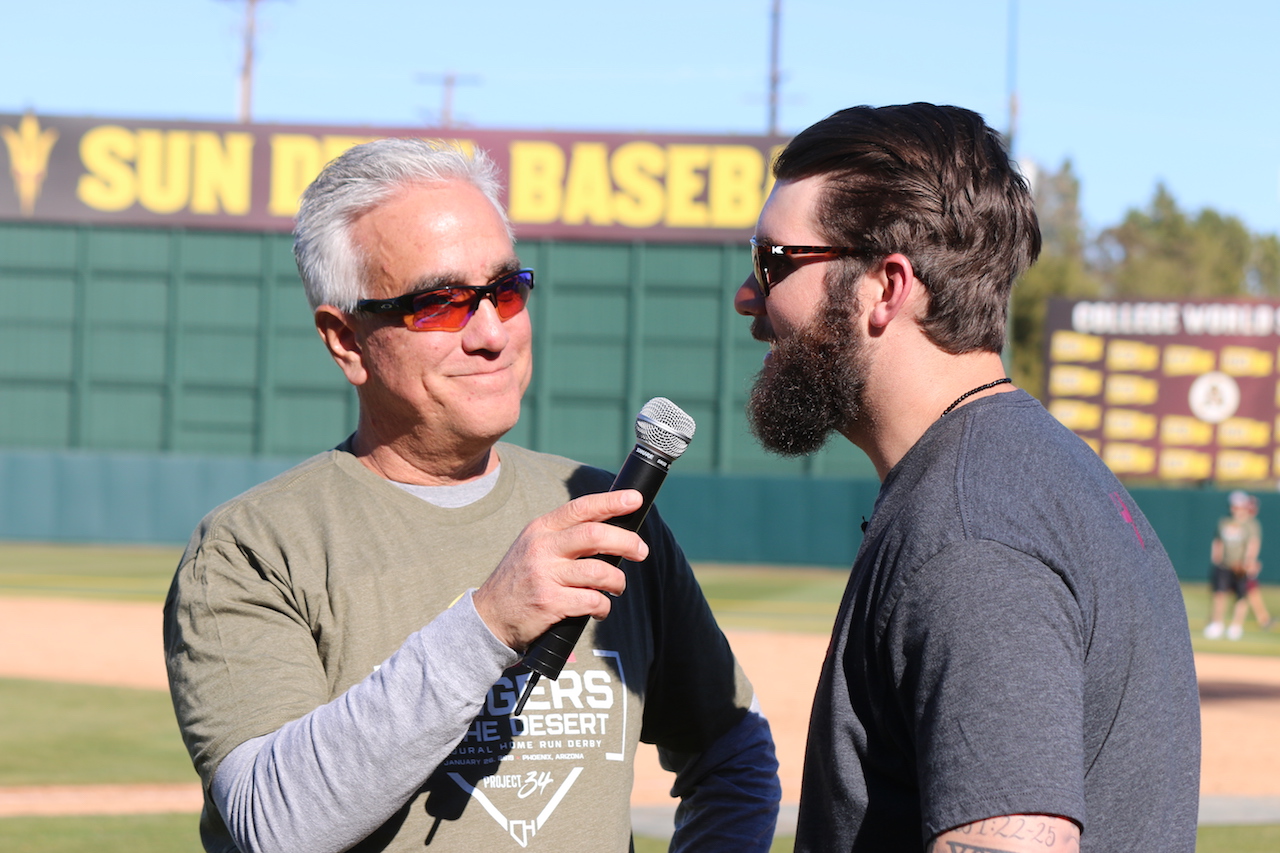 Man, this one is rough. I know that none of us get out of here alive, but when I got the texts Sunday night moments after the Super Bowl had ended, I was wrecked.

How could Pedro be gone? He was only 58. He was as good a person as you’d ever want to be around. He was a family man first. He was the guy that wanted to know about how you were doing. He didn’t mean it as a conversation starter; he genuinely wanted to know, “how are you really doing”.

When I started up this business in 2011, Pedro was one of the first guests to jump on the show. If you go to the search button on the site, you’ll see that Pedro was one of our most frequent guests, doing a weekly baseball segment focused on the Diamondbacks, but with a national twist.

I remember very early in our existence asking Pedro to come on, and I’d pay him an appearance fee. Back in those days, the checks to operate would sometimes come in late.

I had to call Pedro and explain that I would get him caught up once the checks arrived, a humbling/embarrassing moment for me. He was so gracious at the moment and said, don’t worry about it, pay him when we were able.

He was always on time and available unless there was breaking news that took him over for TV work. One of his appearances on the show came from Cuba for MLB’s historical exhibitions in Havana in 2016. He became emotional on the air about the story.

His parents emigrated from Cuba. We did deep dives on Barry Bonds, The Bash Brothers, Yasiel Puig, Diamondbacks moves both good and bad, and so much more. He loved and respected the game of baseball more than most anyone that I’ve known.

Pedro Gomez never classified players according to their status, or media colleagues by the outlets employing them. He included everyone in his extended baseball family. We bonded over our love for international baseball. We'd talk in Spanish, and he'd offer feedback. (1/2)

Over the last 6-8 months, our visits turned into Zoom calls. This gave us time to see each other and talk off-air about family, friends, etc. He adored his family. He found the best in others—a great trait.

This news crushes me…