When Oregon steps foot on the State Farm Stadium turf for the Fiesta Bowl on Saturday, it will be familiar territory for wide receiver Johnny Johnson.

The last time Johnson played in the stadium, he was raising the 6A state championship trophy when the Chandler Wolves upset No. 1 Mountain Pointe in 2016. Johnson exploded as a big-play threat in his senior season, catching 1,274 yards and eight touchdowns. The senior paired with now-BYU standout Gunner Romney for one of the state’s most prolific receiving tandems in recent years.

The standard set at Chandler helped him prepare for his time in Eugene, where he has caught 110 passes for 1,576 yards and 14 touchdowns over four seasons. In 2019, he led the Ducks in their high-flying pasing attack with 836 yards and seven scores.

“Practices are basically very similar to the way we run practices here at Oregon with periods and the way we flex and different stuff,” Johnson said. “I think outside of that too in the weight room, they got me ready for sure. And just the discipline and the way we met. The way we prepare for games there is kind of just the exact same way that we do in college. So that really got my ready.”

Now, Johnson is catching passes from another familiar face in Tyler Shough. Shough and Johnson went head-to-head in the Battle of Arizona Avenue between Chandler and Hamilton in their prep days. As teammates, Johnson helped set the tone for Shough when the quarterback arrived to Eugene in 2018.

“It’s his work ethic and his mindset of how he approaches,” Shough said of Johnson. “That man is always the first one here, from when I was a freshman and redshirt freshman, he held me accountable.”

And while they’re both donning the Oregon green now, that doesn’t stop Johnson from talking a little trash now and then about the high school days.

“Every opportunity I get to talk about that, I’m always throwing it in his face, because, as long as I was there, we never lost to them,” Johnson said through a grin. “And we’re still on top down in AZ. So I throw that in his face all the time.”

His potential final game may occur where it all started for him, but whether he returns to Oregon for one more year or tries his hand at the NFL draft, he’ll still use the skills and the work ethic he finetuned just down the at Chandler High School. 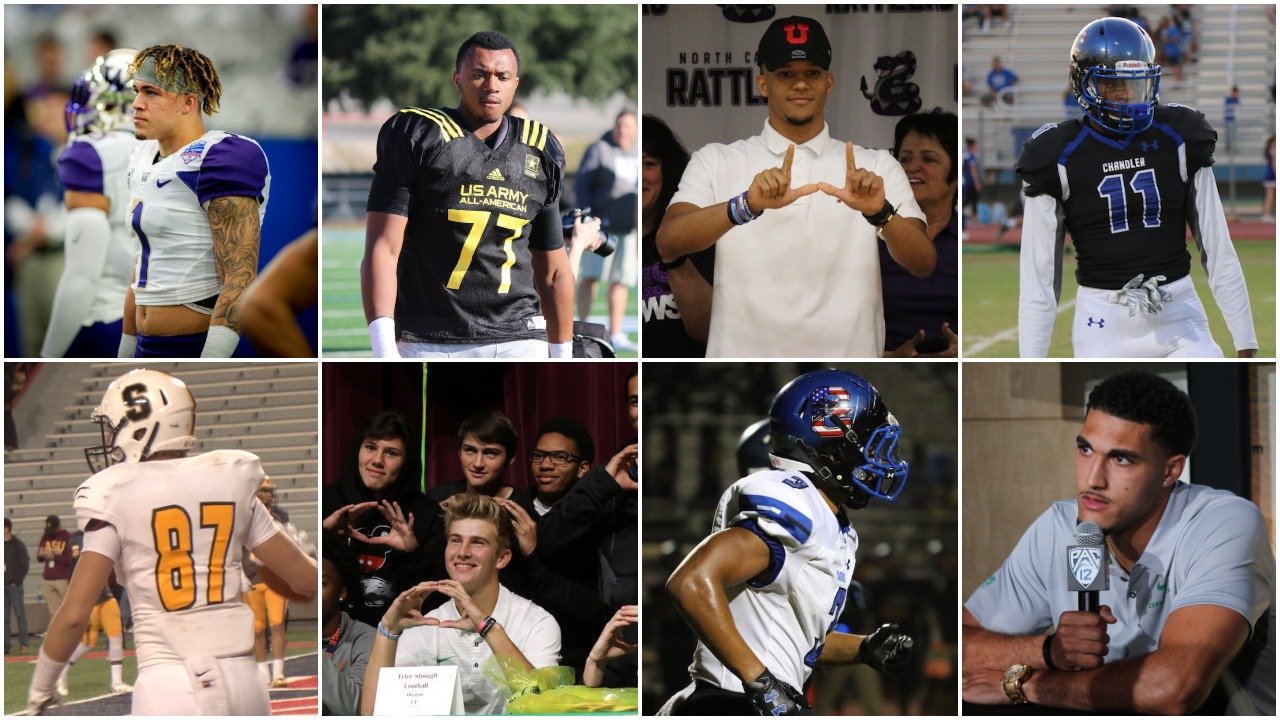