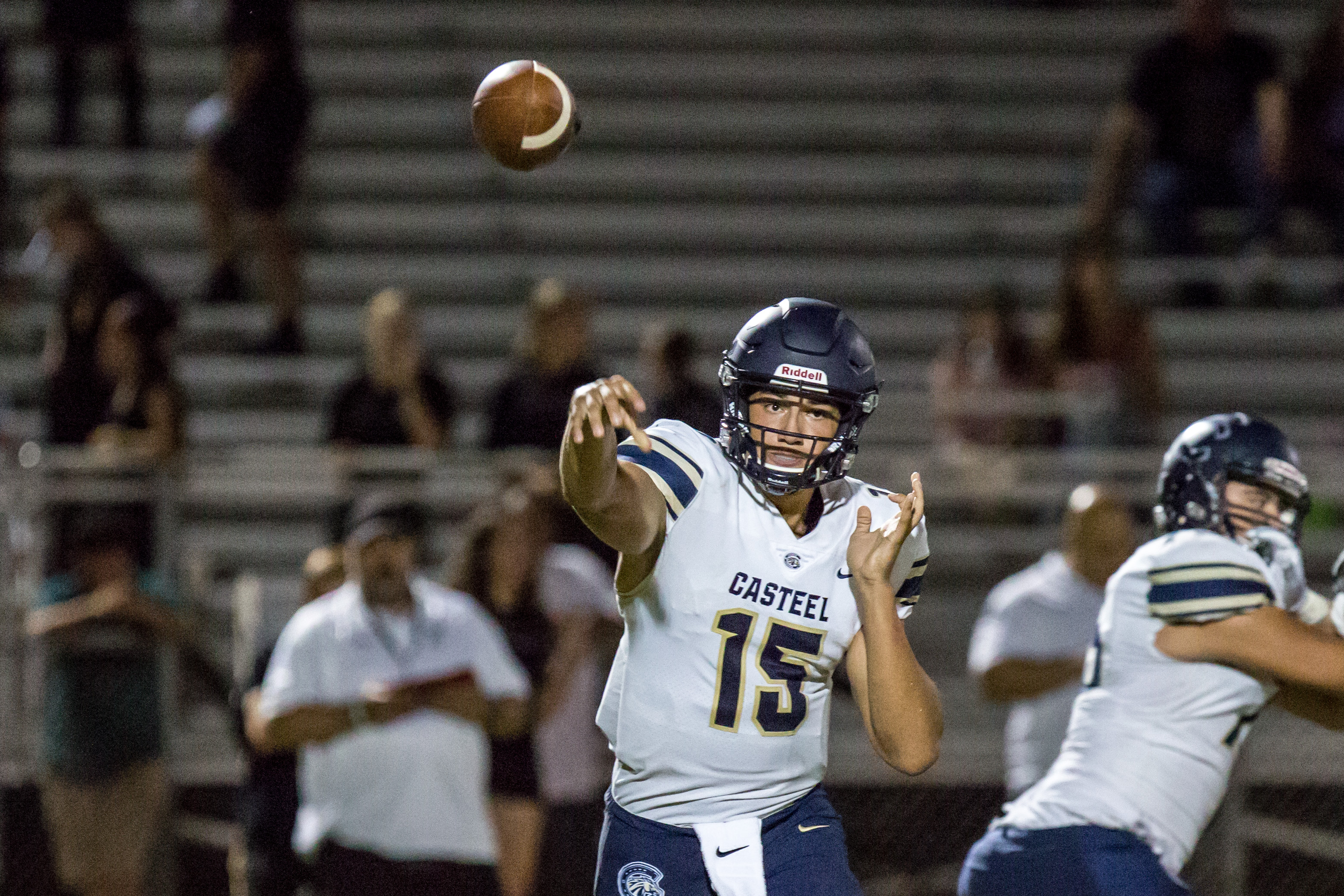 Gunner Cruz helped bring Casteel under the bright lights. The former Colts quarterback was the first player to go under center when the program’s varsity team was created just a few years ago. He led Casteel to the school’s first state championship at the 3A division as a junior. He helped the team transition when it was bumped up to 5A as a senior.

When it was all said and done, he threw for nearly 10,000 yards and notched 122 total touchdowns.

In short, he helped build a program within his home state before spending two years at Washington State.

Now, he returns home to continue his playing career after announcing his transfer to the University of Arizona on Saturday. It was quick work for the Wildcats as Cruz announced he was entering the transfer portal on Friday.

Cruz is the fourth in-state transfer for the Wildcats since Jedd Fisch was hired, joining Chandler’s Gunner Maldonado and Drake Anderson and Higley’s Jason Harris. Former Notre Dame Prep offensive lineman Davis DiVall has also been slated to transfer from Baylor as well.

Cruz joins a quarterback room that has seen changes this offseason. Grant Gunnell transferred to Memphis and former Gilbert quarterback Will Plummer saw time as the starter in 2020. The Wildcats currently do not have a prep quarterback committed in their 2021 class. 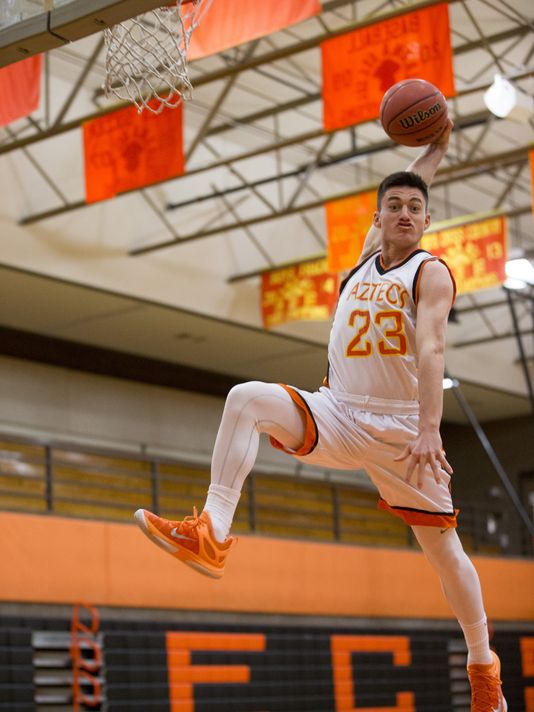