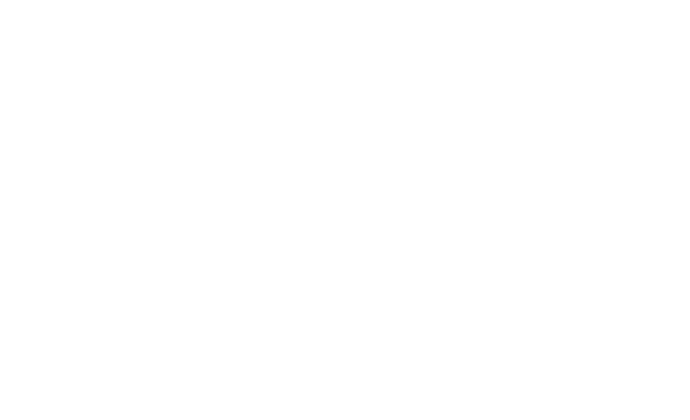 Despite clawing back from down two goals in the third period and earning a point, the Arizona Coyotes couldn’t pull off the full comeback bid against the San Jose Sharks in the team’s home opener on Thursday night, falling 4-3 in a shootout at Gila River Arena.

After falling down 2-0 in the first period, the Coyotes found their legs and nearly came all the way back. Phil Kessel and Clayton Keller had goals, and despite the loss, Thursday’s game was very competitive for a team that had been dealing with a shortened training camp. Here were a few takeaways from the season opener:

Last season, Conor Garland hit his stride, putting up 39 points in 68 games. While last year he was fighting for a roster spot and finding his game, this season he is looking to become one of the Coyotes top point producers on a consistent basis.

He noted in the preseason that the game has slowed down for him, and that was evident again in Thursday’s opener against San Jose. Garland was around the puck all night, and had a goal and an assist to show for it.

“It was a long lay-off and exciting to get back,” Garland said of his game. “The best thing about hockey is the chance to compete. Scrimmages are one thing but the chance to compete against another guy and finish hits and just play, it’s a lot of fun. You got to enjoy it.”

Keller and Kessel Breaking Through

In order for the Coyotes to make a run at a postseason berth in the west this year, they are going to need production from their top players in big moments, something that didn’t occur last season before the league was put on pause. That includes goals and production from Phil Kessel and Clayton Keller.

Although it was only game one, both players came through in big ways against the Sharks. Down 3-1, Keller found his scoring touch by burying a goal with 3:30 remaining on a nice setup by Garland, then with an empty net and extra attacker on the ice, Kessel kept on jamming away at a loose puck in the final seconds to tie the game at three with 3.2 seconds remaining.

Garland ➡️ Keller ➡️ Back of the net pic.twitter.com/owR3daxJ7P

“That’s a big time, pressure goal at the end and that’s what we need Phil to do,” said Coyotes head coach Rick Tocchet. “He has to keep on pushing and get him to keep skating. Short shifts and playing hard. We got to get Phil doing that and getting that goal is a big goal for him. Hopefully he can get hot.”

“We were pushing for a bit there in the third and we were creating chances,” he said. “You get that goal and you are always going to have a chance 6-on-5 to get one and we kind of stuck with it. It wasn’t the best but we stuck with it and got a dirty one. You need that.”

On special teams, the Coyotes power play generated its first goal of the year on the man advantage. The unit was 1 for 4, but continued to generate quality chances every time a Sharks player was sent to the sin bin.

San Jose goaltender Martin Jones made a variety of big saves, but overall the power play looked steady, even keeping the Sharks penalty unit out on the ice for nearly an entire two minutes during one sequence. For not having much time in training camp, that was another welcomed facet for the Coyotes in their first game of the year.

“We’ve worked on that power play and we understand what type of team we are going to be this year,” said Garland, who registered the Coyotes goal on the man advantage. “Our power play needs to be clicking and we had one goal, but I thought we were zipping it around there.”

The Coyotes return to the ice for another matchup with the Sharks on Saturday at 2 p.m. local time.