A host of gold balls will be awarded to the survival of the fittest (and best) in just a matter of hours so let’s jump into this week’s “Zone Read.”

The Hamilton Huskies have made it look easy through the first two rounds of the Open Division playoffs beating Corona del Sol and Tucson Salpointe by a combined margin of 108-14.

The biggest storyline is: who will be Mike Zdebski’s starting quarterback?

Junior starter Nicco Marchiol hasn’t played since leaving with a second half shoulder injury against Chandler back on November 20th. Sophomore Roch Cholowsky, a UCLA baseball commit, has performed well in relief throwing three touchdowns in leading Hamilton to the title game.

But the question remains: who will be behind center this weekend?

Marchiol’s shoulder bruise is improving but, at least for now, there’s no guarantee he will be the starter against the defense which knocked him out of action three weeks ago.

No, not where the now five-star recruit would play in college – that was already decided back in March – but if he and his Wildcat teammates would even have the opportunity to defend their 4A State Championship.

The uncertainly eventually morphed back to normalcy and Friday night Mesquite and Cactus will play for it all at Highland High School.

Let’s be clear about one thing: beyond all the stars next to his name, the Oregon commit isn’t about himself. It’s always been about the Mesquite program.

With that being said, Thompson knows Friday offers a unique personal opportunity.

“Of course, that’s crossed my mind,” he explained to the “Zone Read.” “The idea of leaving a legacy of coming in and winning back-to-back state championships and leaving on a high note like that. But it’s more about the team…I’m more worried about winning it for my team.”

As Thompson prepares to graduate next week and leave for Eugene shortly thereafter, he’ll run out on a high school field one last time.

The defense staring at him from across the line of scrimmage under the mid-December Friday night lights will have a familiar look.

“I’m feel like they’re very similar, actually,” Thompson noted of the team they edged out of the semi-finals in 2019 on a nail-biting, last-second defensive stop. “They graduated a few good athletes but they’ve had a few [players] who have stepped up and made some great plays on film. They’re a really good defense. They’re talented. They seem to be in the right spots at the right time.”

Expect this one to live up to the hype.

The Highland Hawks found themselves in a fist fight in Anthem.

As the temperatures dropped, the stakes continued to rise last Friday night with a spot in the 6A State Championship on the line.

The visitors from Gilbert weren’t getting many breaks against top-seed Boulder Creek. Hawks’ junior quarterback Gage Dayley threw an interception in the end zone and Highland was on the wrong end of a couple of questionable calls but still found themselves in a tie game (despite a sizable deficit in the time of possession) and with the ball midway through the fourth quarter.

Behind senior running back Max Davis’ legs and Dayley’s arm, Highland capped off the scoring drive with Davis dashing into the end zone from nine yards out and flexing before being mobbed by teammates.

However, the Hawks’ weren’t guaranteed a chance at their first state title in program history until BC quarterback Bear Milacek was stuffed at the Highland two yard-line on the Jags’ pattened “quarterback power” play as time expired.

“Playing those big-time [teams] I think prepared us for the fourth quarter,” Highland head coach Brock Farrel said to the “Zone Read” moments after the win. “That fourth quarter march we just went right down the field and then got that stop at the end. We didn’t panic…we were ready to go. We’ve played a schedule where we’ve had to adapt to find ways to win.”

What an incredible game! Hats off to a great @BCFootball team.

Their 2020 final exam comes Saturday at high noon against Chaparral.

…huge tip of the cap to head coach Brent Barnes and the seven-seeded Firebirds who have made the first two rounds of the 6A playoffs look pretty routine stomping Queen Creek and O’Connor on the road for a spot in the title game.

Their toughest test to date, on both sides of the ball, will certainly be Highland but the ‘Birds may be playing with a little extra fire and edge after this dropped on social media earlier this week.

Special message from the best offensive lineman in the NFL and chap alumni Taylor Lewan. Thank you for the message Taylor! @TaylorLewan77 pic.twitter.com/XWSsq4ATuK

Lewan is still very much connected to his alma mater. So much so, he stopped by a practice last season and spoke to Chap’s offensive line after the workout. The three-time Pro Bowler even began swapping social media messages with a few of the Firebirds’ o-line members.

The messaging has continued this week, as well – all leading up to Saturday.

“It’s really cool to see him take the time to send that video and a great message for taking advantage of the opportunity [we] have this weekend,” head coach Brent Barnes explained to the “Zone Read.” “I’m sure that will provide a little jolt to practice this week in preparation for the big game.”

Lewan hasn’t been the only Chap alum to talk to the team during their playoff run.

“There’s a proud tradition here and [it’s] great for our kids to see what it means to all of them,” Barnes noted.

Drea. Retweeted · Eliav Gabay
@eliavgabay
"We can continue to tell the stories of our past, our present, & our future ballers." 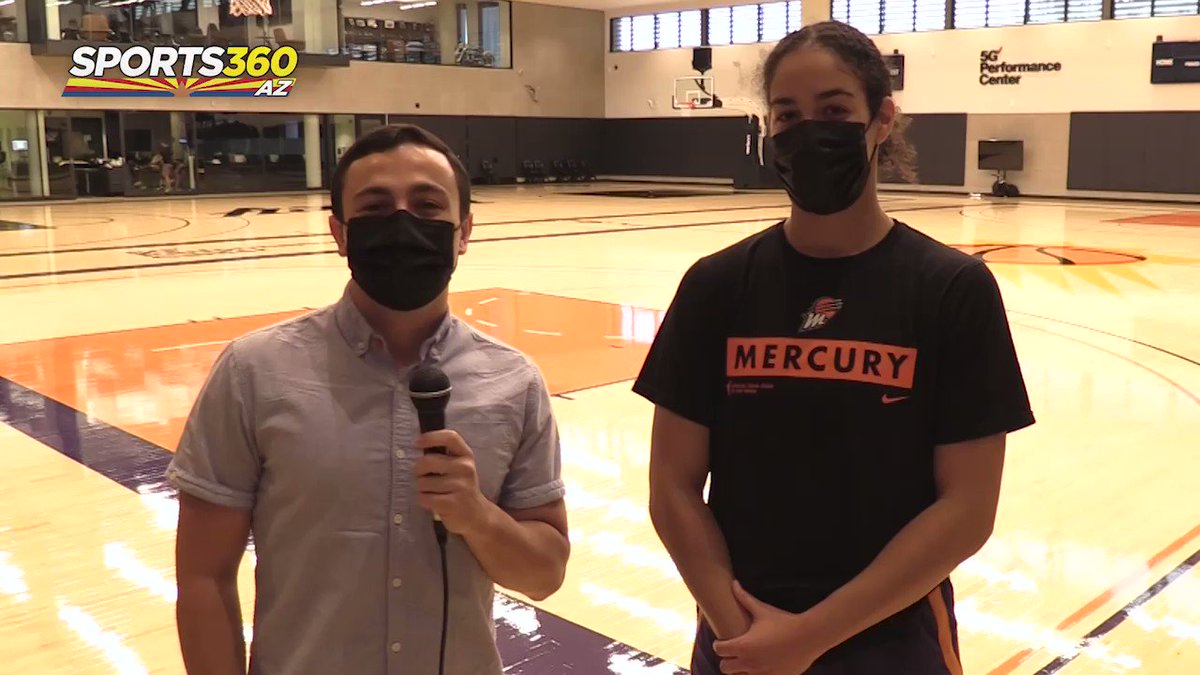 Aya Abdeen (she/her) Retweeted · Eliav Gabay
@eliavgabay
"We can continue to tell the stories of our past, our present, & our future ballers."

Sports360AZ Retweeted · Eliav Gabay
@eliavgabay
"We can continue to tell the stories of our past, our present, & our future ballers."

Eliav Gabay ·
@eliavgabay
"We can continue to tell the stories of our past, our present, & our future ballers." 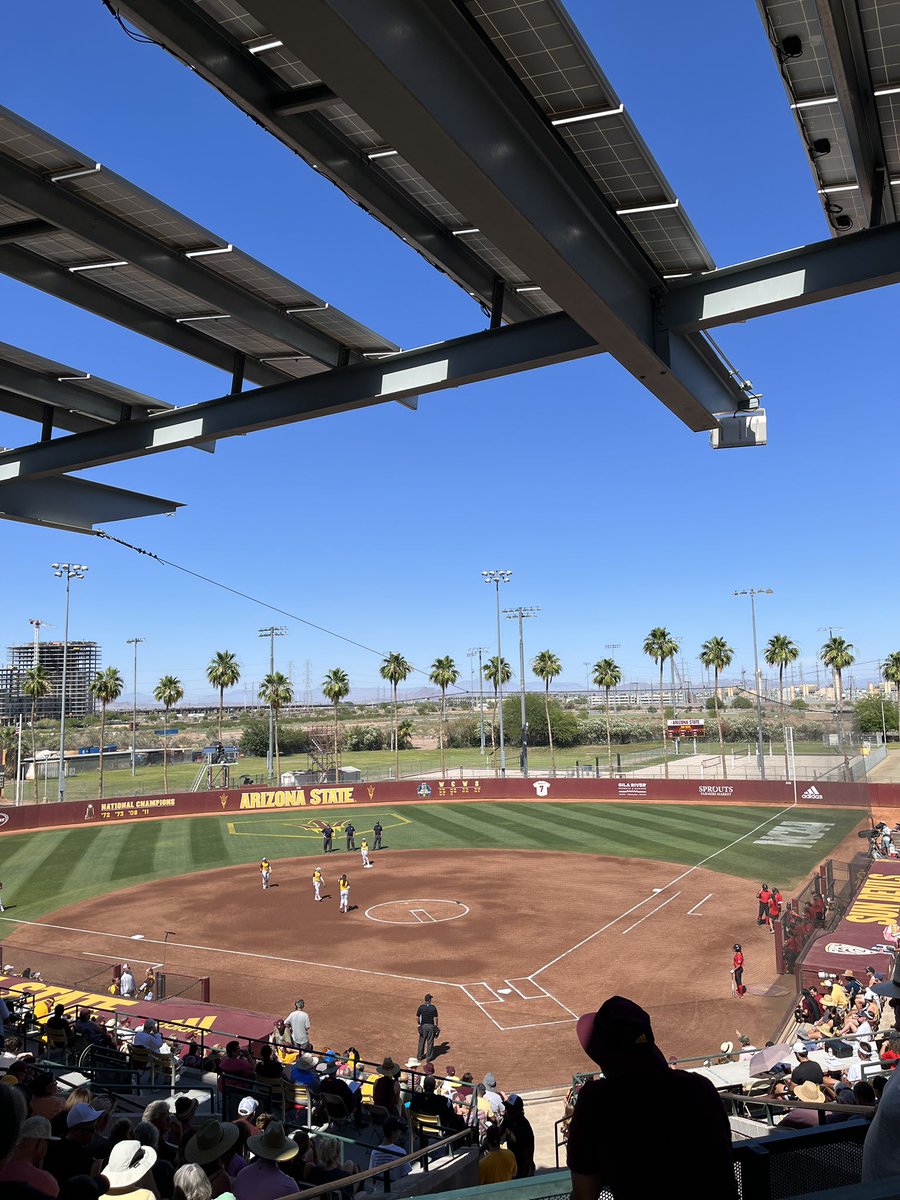 In reply toIt Could Be Worse 🤷🏻‍♂️
@JeepedOut @SecondClassCit6 @augjaylopez @DevilsDigest So much to be proud of in Tempe:
“If the current investigation determines major violations occurred, and all indications point to that, the Sun Devils would pull even with SMU for the highest number of violations in NCAA history.” https://t.co/XqZkeNjjyU
View on Twitter
0
0

Wings Lead (4-2) Retweeted · Eliav Gabay
@eliavgabay
“She’s one of the best players in our league & in the world.”

YЯKΛ Retweeted · Eliav Gabay
@eliavgabay
“She’s one of the best players in our league & in the world.”

Another story of a strong 1st half for Phoenix followed by a monster response by Vegas in 2nd half.
Merc shot 9/29 from 3 & 41% from the field.