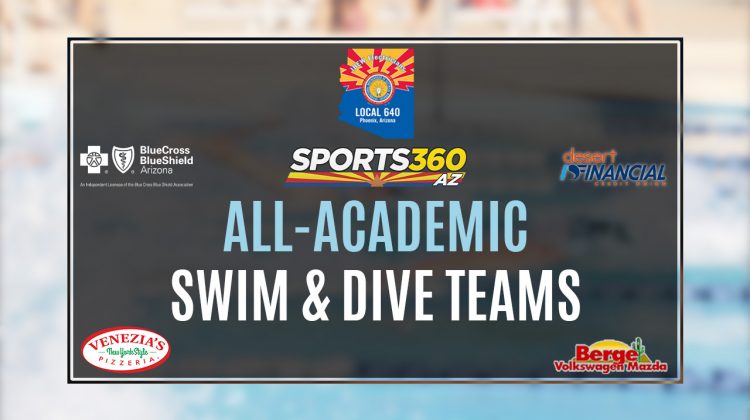 Brad Cesmat ·
@bradcesmat
Interesting view from @wilnerhotline on a basketball-only school in the mix. Pac-12 Survivor Guide: Expansion options from Spokane to Dallas - https://t.co/0q12ukm5QT via @sports360az
View on Twitter
3
6