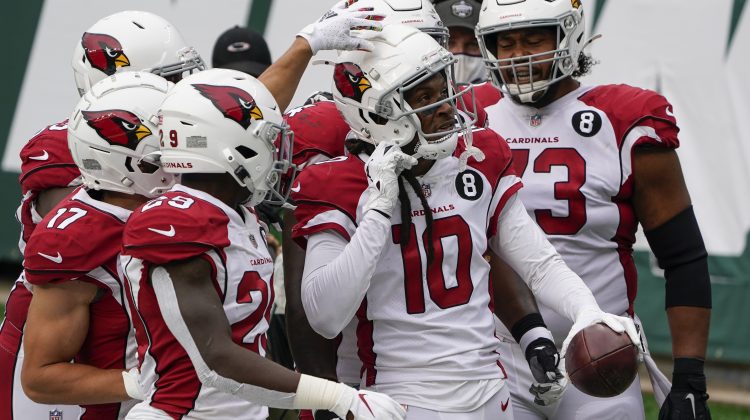 The Arizona Cardinals played their second of three-straight on the road Sunday, breaking a modest two-game losing streak  – pulling away from the New York Jets 30-10 at MetLife Stadium. The Cards improve to 3-2, while the still-winless Jets drop to 0-5.

1. Minus Mr. Jones…The Cards’ defense lost arguably their top defender when Chandler Jones left the game in the second quarter and did not return. It was ruled a right bicep injury. Television replays showed Jones trying to work through the pain on Arizona’s bench before eventually being escorted to the locker room midway through the quarter by team officials. Jones registered one tackle when he was on the field.

“I heard it’s a bicep, if that’s the case, that would probably be a season-ending injury,” Kingsbury said afterwards.

2. Ready to Play…Unlike last week in Carolina when the Red Birds fell behind 14-0 and never recovered, the effort Sunday against the Jets was far better. Chase Edmonds got things going early with a 29-yard scoring run.

Vance Joseph’s defense had back-to-back defensive stands in the second quarter. Arizona stuffed a run-play on fourth-and-one in the red zone to force a turnover on downs and moments later held New York to a field goal following a Kyler Murray interception which was returned to the Cards’ five yard-line.

3. Staying Balanced…Even early when the success wasn’t there, Kliff Kingsbury was insistent on running the ball and keeping Gregg Williams’ defense honest. As the second half played out, Murray was able to find Hopkins on a pair of deep balls, including a 37-yard score where Nuk made another one of his patented, seemingly-effortless catches between defenders.

Murray much more accurate on the intermediate routes and deep balls today. Great catch by Hop.

Murray’s ball placement and decision making, outside of a couple of throws, were exceptional.  He finished 27-37 for a career-high 380 yards and a touchdown. He added 31 yards and a score on the ground. He was intercepted once, as well as sacked once.

“I thought as a group we played harder,” Kingsbury said of his offense. “I thought [Murray] was poised and made good decisions.”

“We want to be in that 70 [play] range every week,” Kingsbury noted.

4. Manufacturing Fast, Late Success…It was nice to see Kingsbury push the envelope late in the first half after the Cards took over at their own 19 with 53 seconds to play before intermission and just one timeout. After patiently taking what the defense was giving underneath on the first few plays, Murray connected with Edmonds down the seam for a 30-yard gain and then hit Hopkins for 10 more before Zane Gonzalez drilled a 47-yard field goal to extend the Cards’ lead to 17-3 heading into the locker room. Hopkins became the fourth-youngest player to reach 9,000 receiving yards.

5. Flustering Flacco…Credit Joseph for putting his defense in positions for success against one of the league’s worst offenses. Joe Flacco has played a lot of football and knows how to attack schemes but it’s difficult to do when the pass rush is coming from all angles and your wide receivers are having problems getting separation from the back half of the defense. Linebacker Dennis Gardeck recorded his first two sacks on sheer effort plays.

Oh, and welcome back Budda Baker. His play-making skills, which this defense clearly missed last week against the Panthers, were evident from the opening Jets’ offensive possession. He finished with a team-high 10 tackles, including a sack. “I felt like the defense responded like a good defense should,” Baker said post-game. “For the most part, [we] did a good job.”

New York was just 4-13 on third down conversions, 0-2 on fourth down attempts.

The Cards will next travel to Arlington to battle the Cowboys on Monday Night Football next week. 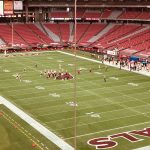 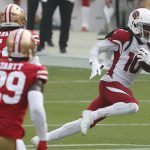 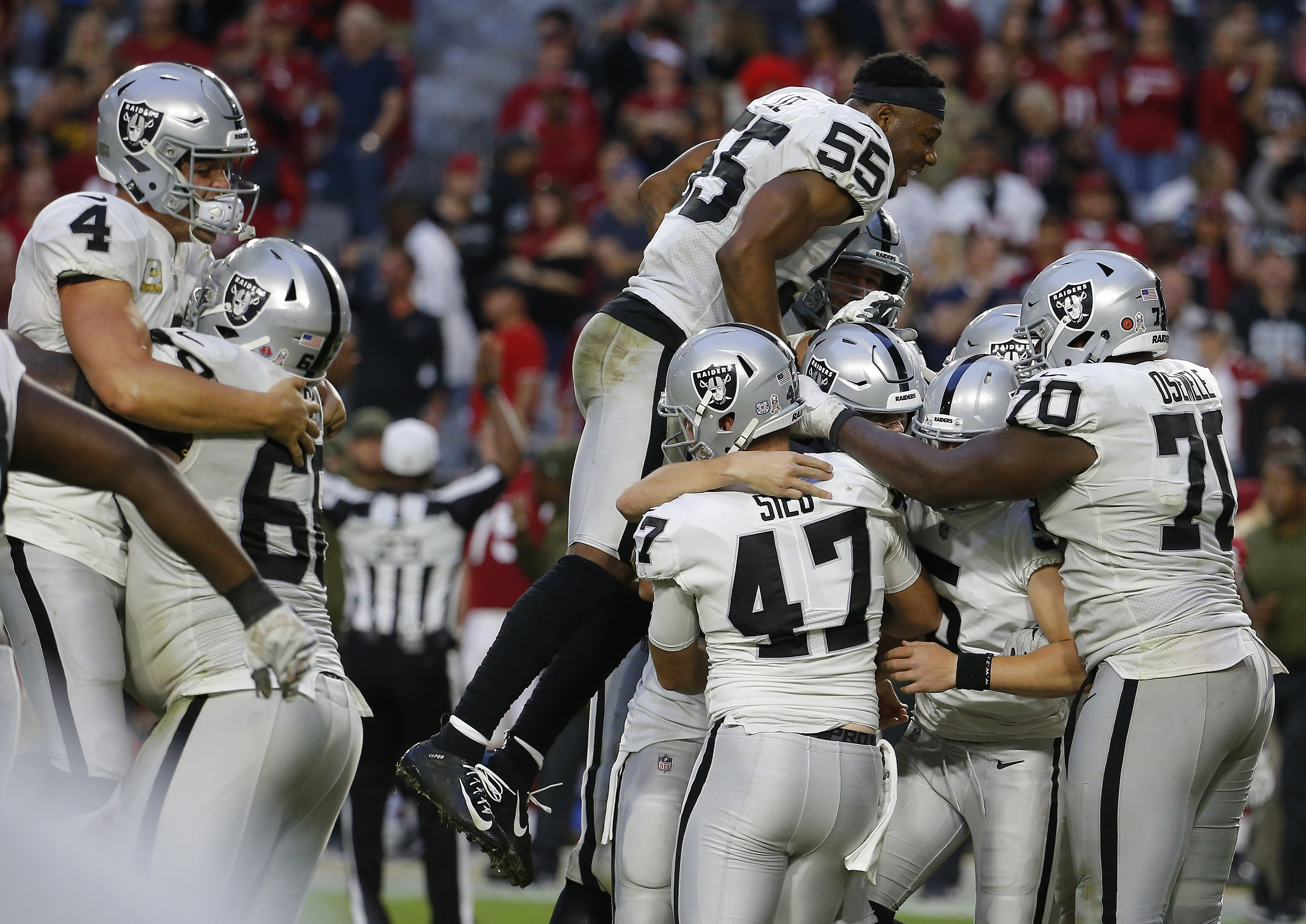 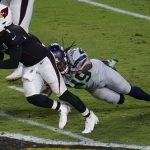