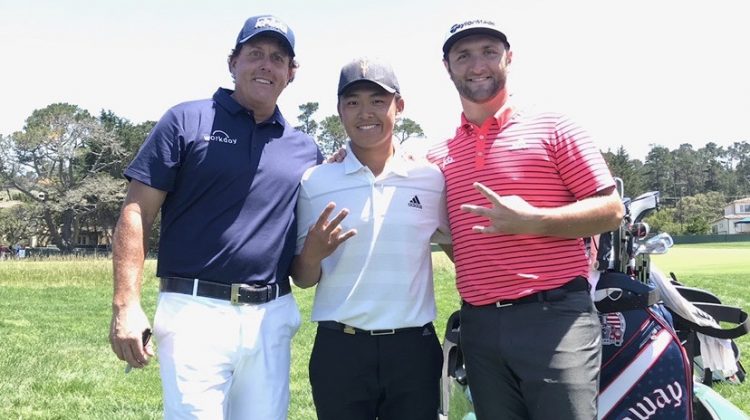 Arizona State University is known for the professional golfers it has produced on the PGA Tour. There are seven players expected to represent The Sun Devils, or #TourU, this year in the U.S. Open.

Current ASU golfer Chun An “Kevin” Yu will be the youngest Sun Devil playing at Winged Foot Golf Club in Mamaroneck, New York from Sept. 17-20. This will be his third straight appearance in the U.S. Open as an amateur.

As of Aug. 19, Yu is the No. 3 ranked golfer in the World Amateur Golf Rankings. Despite not playing a single tournament since March due to COVID-19, he feels ready to go out and compete for a strong finish this year at the Open.

“I’ve just learned so much from the past two times at the U.S Open, like the past two times I was just super nervous and trying extra hard to prepare,” Kevin said. “This time, I’m just being myself while staying relaxed and still doing the work that I need to do.”

Comfort is important on the golf course, so Yu chose Sun Devil men’s golf head coach Matt Thurmond to be his caddie at the largest golf event in the world.

“I’m honored that he would choose me to be his caddie,” Thurmond said. “Honestly I feel a lot of pressure, I really want to help him play well.”

This is Thurmond’s first time being a caddie in the U.S. Open since 2015.

Normally, Thurmond is the one in charge of what happens on the course while Yu is golfing for the Sun Devils, but that role is flipped with him as the caddie.

“I told Kevin normally I say, ‘You’re the player, I’m the coach.’ Whatever I say kind of goes, even though I’m not an authoritarian kind of coach,” Thurmond said. “Whatever you want, I’m your servant. You’re my boss, you can tell me to do anything you want and I’m just here to do whatever you need.”

Yu is glad to have Thurmond be his caddie because of the relationship they’ve built during his five years in Tempe.

That connection played a role in him deciding to come back to ASU for a sixth year because all players who lost their seasons due to COVID-19 were granted an extra year of eligibility.

“I’m coming back for an extra year to do great things with the team,” Yu said. “The opportunity to play here another year and possibly play in a championship and get in more development before going professional will be great.”

The legacy of current and former members of the PGA Tour plays a large role in Yu’s decision to stay in the program for one more year, rather than go pro. This is the fourth consecutive year that Sun Devil alum have won the most money on the PGA Tour. This year, they’ve earned $12 million combined to top the charts once again.. The current Sun Devils on the tour are Phil Mickelson, Chez Reavie, Jon Rahm, Paul Casey, Pat Perez, and Matt Jones.

“We have this range of alums, and now Kevin being the youngest, it’s pretty cool to see the legacy continue,” Thurmond said. “We’re all in a way connected through a legacy of excellent golf on the biggest stage.” 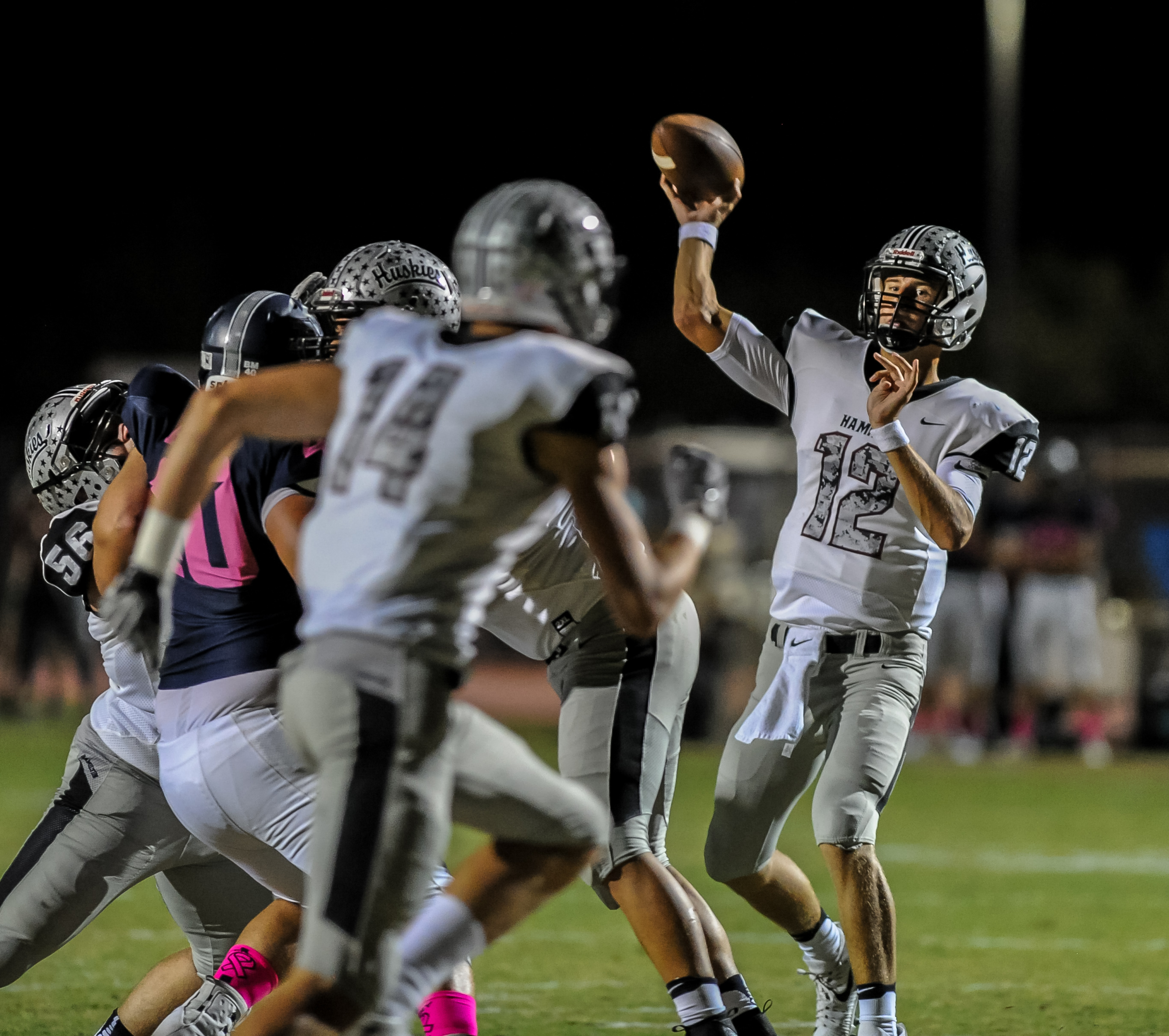 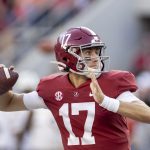