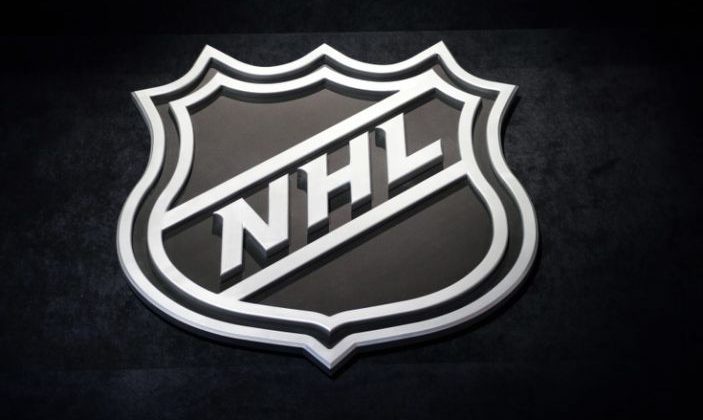 The Arizona Coyotes have lost their 2020 second-round draft pick, and their 2021 first-round pick after violating the league’s combine scouting policy and allowing draft prospects to participate in fitness training.

The situation has been ongoing on since January when it was first reported by TSN’s Darren Dregger, and the league forbids working out prospective players prior to the NHL Scouting Combine. The discipline is in accordance with Article 6.3 of the NHL Constitution, stating that teams can be punished, “if the conduct in question affects the competitive aspects of the game.”

The Coyotes released the following statement:

“We were advised today of the NHL’s ruling regarding the allegations of physical fitness testing of draft prospects and respect the League’s ruling. Under new leadership, we have added thorough internal controls and compliance measures to prevent this type of occurrence from happening again in the future. We will have no further comment.”

The Coyotes lost their 2020 first-round pick in a trade to acquire star forward Taylor Hall in December, and they lost their third-round pick when they made a trade to receive forward Carl Soderberg last summer.

Thus, the team won’t have a draft pick until the fourth-round of the draft in October. Furthermore, the organization is still in search of a GM after John Chayka’s exit earlier this summer.