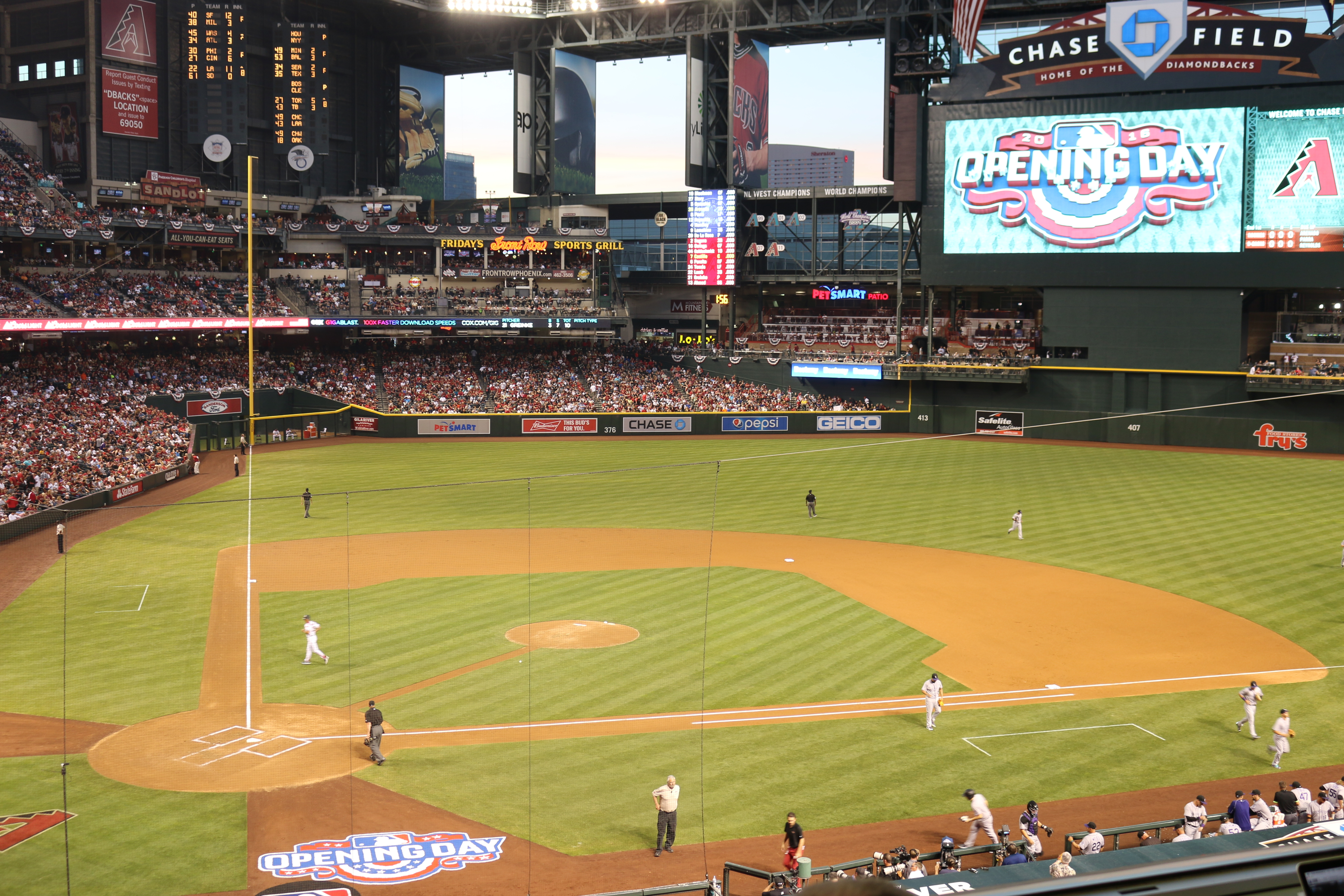 Derrick Hall was on the other end of a call in late July. Our on-air conversation was about the franchise trying to get through a shortened baseball season during a pandemic. After a slumbering start, it looks as though the team has found it’s footing even if the top two starters in the rotation haven’t done much.

I’ve been questioned numerous times about the future location of the franchise so I asked for an update from the Team President. “There’s been a great deal of focus in the last year by city officials, county officials, the state, trying to see if there’s some sort of answer or solution to keep us downtown. We know how important and how vital it is that we stay downtown.” I joked with Derrick about the number of times that he used “downtown” during our chat. Why wouldn’t the team want to stay in the heart of Phoenix? The next door neighbor to the west is adding more than just a few coats of paint and the product that will be out on the basketball court looks like it’s finally coming out of a ten year hangover. The fact that the Diamondbacks now control events at the stadium other than baseball games seems to be a very good reason to stay put.

One thing I know to be true, fans in Arizona don’t like to be compared to anything that is done in Los Angeles but all you have to do is see the success of LA Live to understand where Hall is coming from. ” For it to work for the Suns and us,  it’s  got to be the urban success stories like Colorado, LA Live.”

But there’s more to the team’s future location, downtown or otherwise. It’s not just 81 baseball games. ‘ If there’s a chance for us to acquire land  and work in partnership with the city and state and still have that development where we can have mixed use, year round, which is really the model for sports. Where we can have hotel,  offices, restaurants, bars, and retail. We are looking for that, I think now that we are all on the same page and we can put our heads together to see what we can do to keep us downtown, and while everything else is stalled(in the pandemic) the energies and thoughts have continued, and I’m very, very, happy with that.”

I still believe that in order for the team to get to the masses, looking east to the 101/202 loop in Tempe is the location best served moving forward. Hall didn’t disagree., ” But it we were to go to the outskirts, and they really aren’t outskirts anymore, we could accomplish the same there(as staying downtown). ” “We’re keeping everything open, to me it’s encouraging that elected officials have an interest in keeping us downtown. We’re all ears to look at any and all scenarios that can benefit our fans best and make it easy and accessible where ever we’re at.”