Here are some hi-lights from our most recent conversation (July 20th) with the Fantasy Sports Writer’s Association Hall of Famer.

Non-fantasy question 0ff the top. Are you confident the regular season will start on time, Michael? “I’ve gone back and forth on this Brad, I really have. The optimistic Fabs is thinking September 10th we’re going to see football start. The pessimistic side of me is saying October 15th because they’ve sort of structured the schedule in a way that they could collapse it and start the season in the second week of October. So, I’m obviously hoping for a season, regardless of when it starts. It was a little bit distressing to see all the players tweeting in unison. I don’t get Brad why this hasn’t been figured out already. The NFL had the luxury of time…ultimately, at the end of the day, I think they will figure it out because the almighty dollar speaks volumes.”

What types of trends are you seeing in early drafts? “I’m definitely seeing people devalue certain rookies. I don’t think it’s happening as much at the running backs position. What happens is after the NFL draft, we see where the running backs go and everyone gets excited. I was in a couple of drafts after the NFL draft and Clyde Edwards-Helaire was going in the second round. Now he’s going in the third. Jonathan Taylor was going in the second round. Now he’s not going until the fourth. So we’re starting to see a little evening out at that position. I’m also not seeing a lot of rookie wide receivers drafted very highly. Most of the time I’m seeing CeeDee Lamb going first. Maybe in some other drafts it’s Jerry Jeudy but these are middle-to-late round picks. These guys are behind the Eight Ball. They haven’t had OTA’s. They’ll have camps but I don’t know if they’ll have pre-season games. Maybe one or two. No rookie quarterbacks are being drafted very highly but that’s kind of the case regardless if there’s COVID or not.”

Do you have a feel on Matt Breida in Miami? “Breida is below Jordan Howard in my rankings at running back but just under him because I believe this is going to be a committee situation. Jordan Howard will be the early down back, the goal line back, the workhorse. Breida is going to get enough snaps that’s he’s going to get stand alone value as a flex starter. He is a homerun hitter. I feel like he’s going to have ebbs and flows where he’ll have some really big games and then his numbers will drop. In those games you’ll see Jordan Howard score a touchdown. That’s what it’s going to be light in Miami. Sort of a thunder and lightening situation. Breida is probably an RB4 for me because I do feel like Jordan Howard is the better of the two options in Miami.”

Let’s stick to running backs – Kareem Hunt. “Kareem Hunt could end up being a better draft bargain than Nick Chubb and Nick Chubb is going off the board in the first round in a lot of drafts and I don’t like him there. If you look at the numbers, second half of last season, Kareem Hunt and Nick Chubb on the field at the same time – they basically averaged the same number of fantasy points. Right around 13. Chubb had more carries, Kareem had more receptions. Obviously, it’s going to be interesting to see how Kevin Stefanski uses these two guys on the field at the same time but Kareem Hunt is every bit as much of an elite running back – just like Nick Chubb is and both of these guys are in the prime of their careers. I’d love to see Kareem Hunt somewhere else – like Tampa Bay! He’d be a top-eight pick no question about it. But, because these guys are going to be splitting the workload…it’s going to hurt both of their ceilings but you’re seeing Kareem Hunt not coming off the board until the fifth round. I’d rather have him in round five than Nick Chubb in round one.”

What is the ceiling with Diontae Johnson in PPR leagues? “In terms of fantasy production I feel like there’s going to be a little bit of a ceiling with him because you’ve got JuJu Smith-Schuster who’s looking to come back and prove the naysayers wrong because he had an awful season in 2019. He had injuries and no Ben Roethlisberger. James Washington is still in the mix. They have Eric Ebron at tight end who they signed during free agency. So, I feel like, I like Johnson’s upside for sure and his ceiling is 1,000 yards and seven or eight touchdowns – assuming Ben Roethlisberger can actually avoid injuries, right? Diontae reminds me a little bit of Antonio Brown to be honest with you. Not nearly on that level but in terms of his skill set, he’s an explosive guys who can take the top off a defense and make a play any time he touches the football. With that being said, I wouldn’t over draft him. Right now, I would draft him as a wide receiver four – potentially a wide receiver three if you’re in a larger league.” 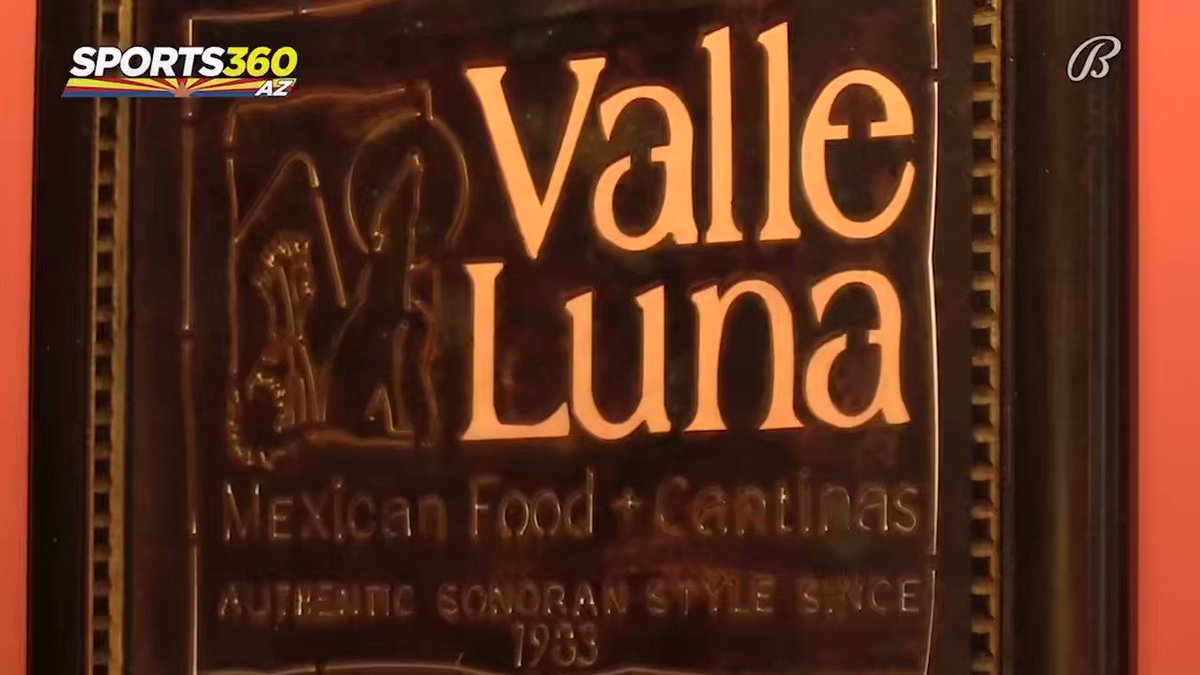 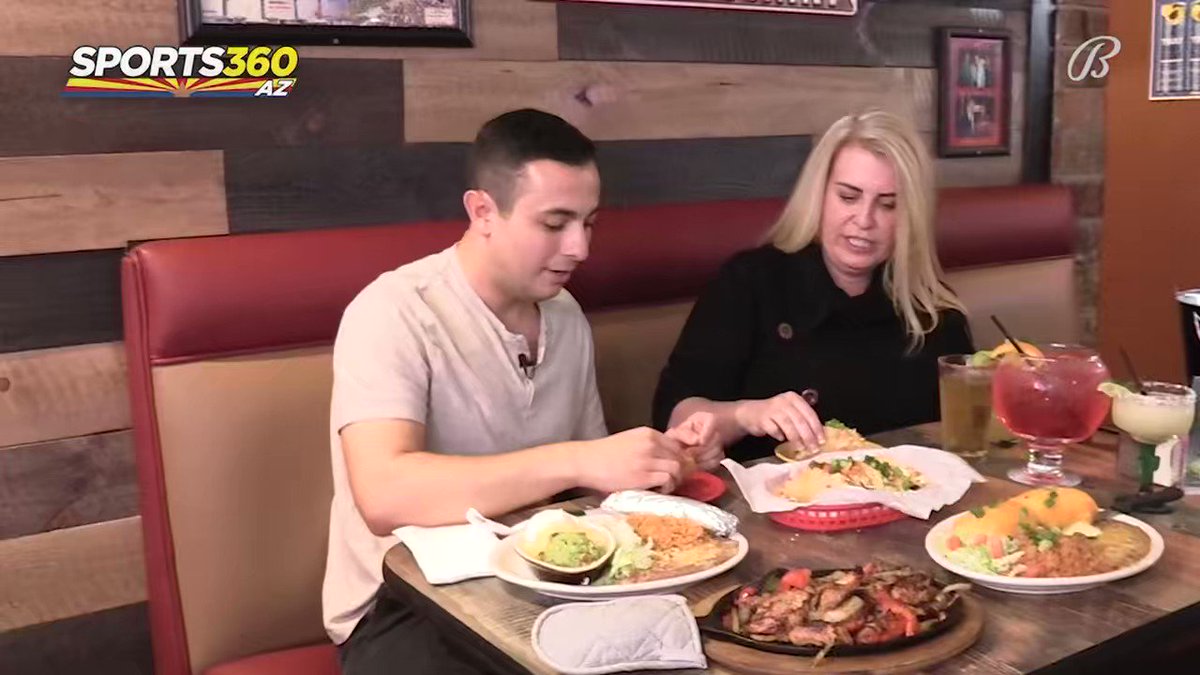 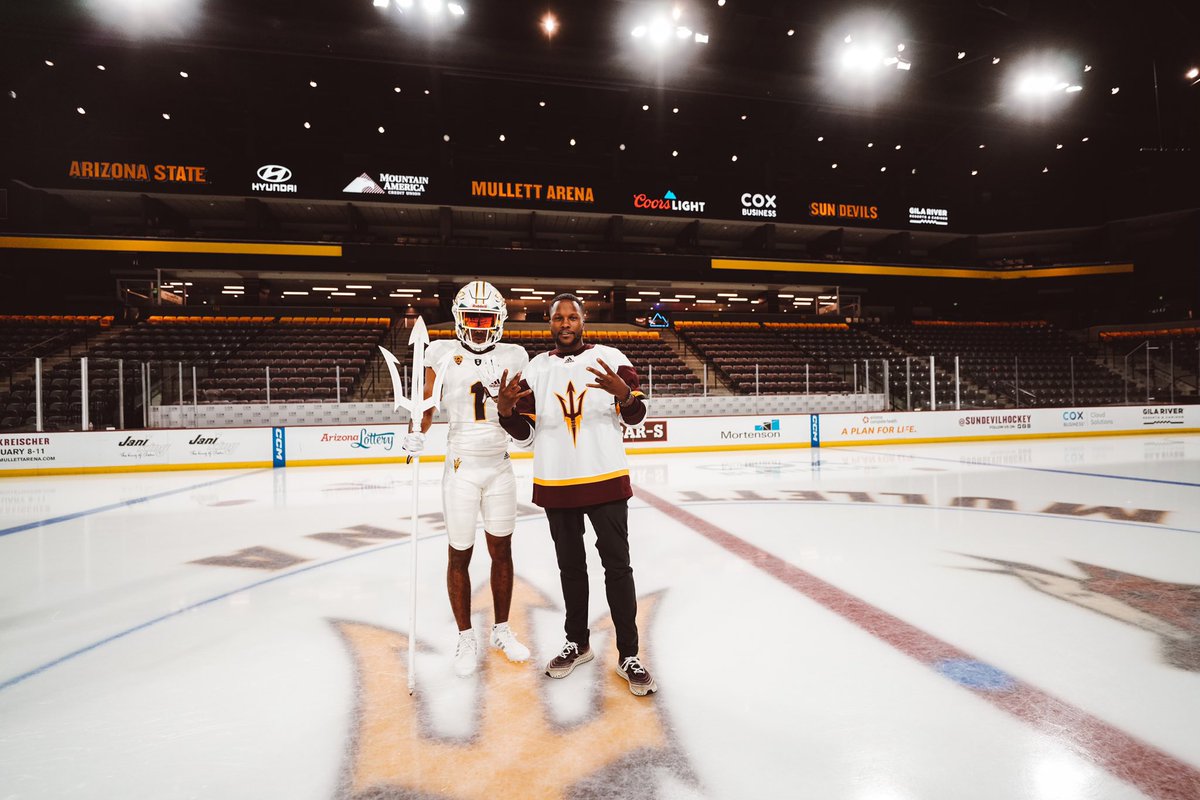