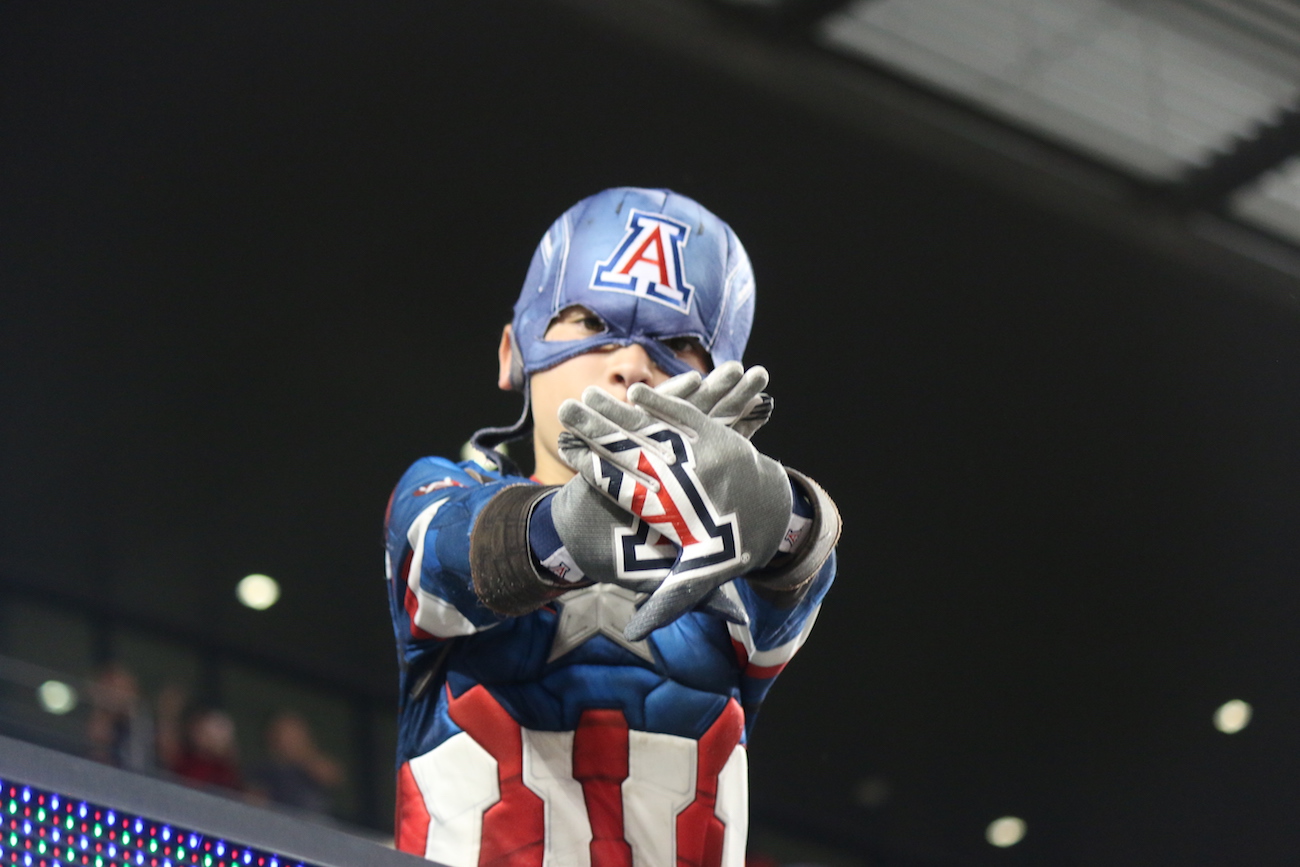 The Arizona Wildcats had a productive weekend improving the lines on both sides of the ball.

Eckardt is the classes 16th public commitment and the second from the state of Illinois in this class.

Then on Sunday, Roy Lopez Jr. announced his graduate transfer to the Wildcats.

Lopez graduated from Mesquite High School and his father has been a head coach at the prep level in the Valley and Tucson as well.

The 6-foot-2, 310-pound defensive lineman started his career at New Mexico State and found the field very early in his time at Las Cruces.

In four seasons, Lopez notched 135 tackles, eight sacks, a forced fumble and four passes defended. He appeared in only four games as a senior due to injury.