Every player and coach in every sport is faced with a choice to return to the field during the COVID-19 pandemic. When is the correct time to return? What factors for loved one at home could impact or impede some to return?

As MLB teams announced the 60-man rosters for the shortened 2020 season, some players, including an Arizona Diamondback decided to step away from the diamond for the year.

On Monday, Mike Leake’s name was on the 60-man roster, but he has opted to not play this season, according to general manager Mike Hazen.

Hazen would not go into why Leake opted out when the general manager met with reporters over Zoom.

“I think those conversations are personal in nature,” Hazen said.

Mike Leake is set to be a free agent after the 2020 season. Here is an explanation of his opting out from his agent, Danny Horwits. pic.twitter.com/dtlZm4OC5E

The Diamondbacks initially thought they would be without Leake for a few weeks as he recovered from a broken wrist this spring. Now, they’ll presumably be without him for the entire year.

“Definitely impacts us, certainly. We’re losing a good Major League starting pitcher,” Hazen said. “To what extent it’s going to impact us, it’s hard to say. I think I would probably have a different answer for you if it was over 162 (games) versus over 60.”

Hazen said the dynamic of the season is going to change as the team balances a ramp up to a 60 game season and keeping those within the organization safe.

One thing that could help lighten the sting for the Diamondbacks is the fact they will be able to utilize a designated hitter. The club can utilize some creative ways to eat up innings on the mound without having it necessarily affect the offensive side of the ball.

“Running an opener…is really challenging when a pitcher is hitting because (Diamondbacks manager Torey Lovullo) is forced into decisions in the National League, in my opinion, that become very challenging for him with whatever the bench looks like on that night and whatever the bullpen looks like.”

The Diamondbacks are equipped better than most to shoulder this hit due to their starting pitching depth. The remaining perceived rotation is Madison Bumgarner, Robbie Ray, Zac Gallen and Luke Weaver. Taylor Clarke, Jon Duplantier and Merrill Kelly are all candidates to also handle starts.

“It certainly opens up avenues for us and re-imagine in how we look at our pitching staff…I still believe we’re still going to have good starting pitching depth. I believe we had seven Major League starters going into this season and that is now six…I still think we are in a very good position but minus one.”

Regardless of what happens, if more players test positive for coronavirus or more players opt out of the season, this is uncharted waters for everyone at evey level involved.

Washington National veterans Ryan Zimmerman and Joe Ross have also opted to not play this season.

@CactusShadowsFB congrats to our own @7TylerReynolds on being named this years France Kush award. https://t.co/dJeTDMzvjR
View on Twitter 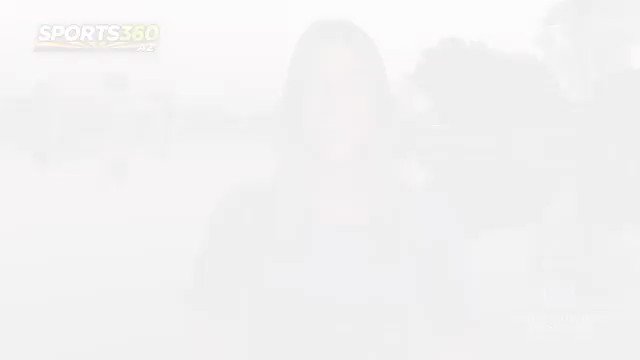 @UCF_Football's Mikey Keene ( @MikeyKeene1) out of the @chandler_wolves is the @az_nff Scholar Athlete of the Year! He shares how Chandler's program helped shape him into the person he is today. https://t.co/HkaOgh2ulh
View on Twitter
2
2

A College Football and NFF Hall of Famer. @bradcesmat sits down with the great Bob Stoops ( @CoachBobStoops)! https://t.co/6oQlxiCXRI
View on Twitter 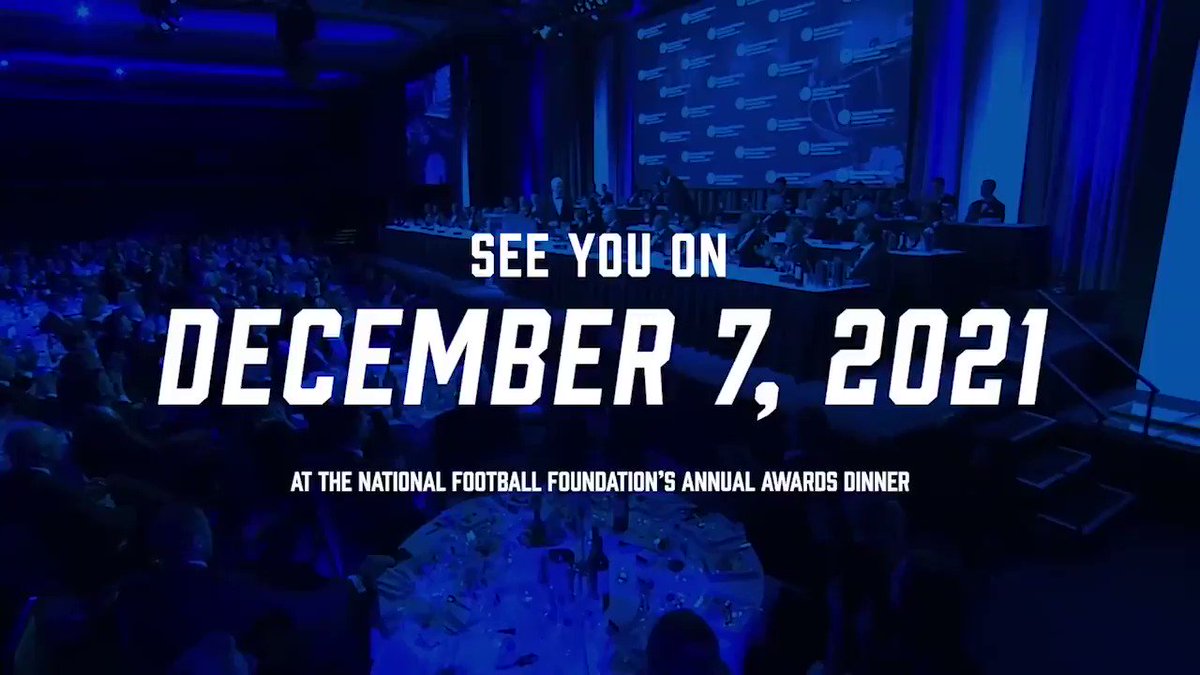 One of the newest @az_nff awards goes out to two great media presences in the Valley.

The Achievement of Excellence For Youth Sports goes to Richard Obert ( @azc_obert) and Rich Reid for all of their work locally covering high school sports! https://t.co/OZYEl4PK5f
View on Twitter

A College Football and NFF Hall of Famer. @bradcesmat sits down with the great Bob Stoops ( @CoachBobStoops)! https://t.co/6oQlxiCXRI
View on Twitter

Thanks @PJLondon10 for taking the time to chat with me! Congrats! https://t.co/GV53cbKyE8
View on Twitter
2
0