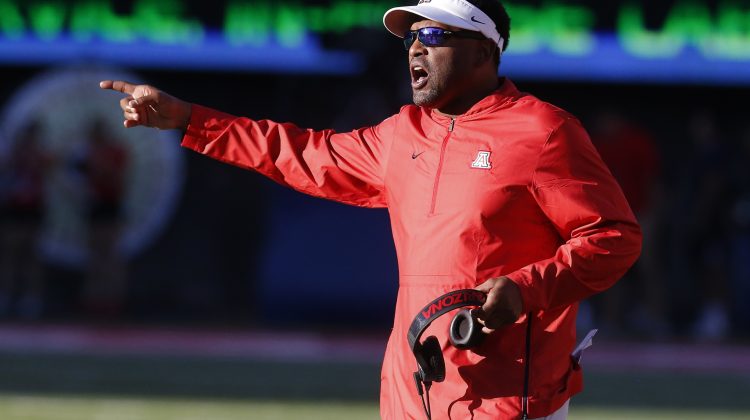 For Kevin Sumlin and his Arizona Wildcats, there’s plenty of work to do in Tucson but an already young and promising quarterback room got another nice addition Friday with the commitment of 2021 prospect Clay Millen.

The 6-foot-3, 188-pound pro-style signal-caller from just outside Seattle is rated as a four-star prospect and picked the ‘Cats over Pac-12 foes Oregon, Oregon State, Colorado and a handful of other programs around the country. He becomes Arizona’s top-rated commit from their upcoming class.

Last fall as a junior at Mount Si High School, Millen threw for over 3100 yards and 34 touchdowns. Remarkably, he only threw one interception all year.

Arizona appears well-positioned with highly regarded Grant Gunnell, Kevin Doyle and former Gilbert High star Will Plummer all presently in the program and Millen not far behind.

The Millen’s are certainly familiar with the conference. Clay’s dad, Hugh, played for Washington and in the NFL for close to a decade with seven different teams. Clay’s older brother, Cale, is currently a backup quarterback at Oregon where former Hamilton star Tyler Shough is expected to take over for Los Angeles Chargers first-round pick Justin Herbert.

Arizona is coming off consecutive losing seasons (5-7 in 2018, 4-8 last year) in Sumlin’s first two years with the program. 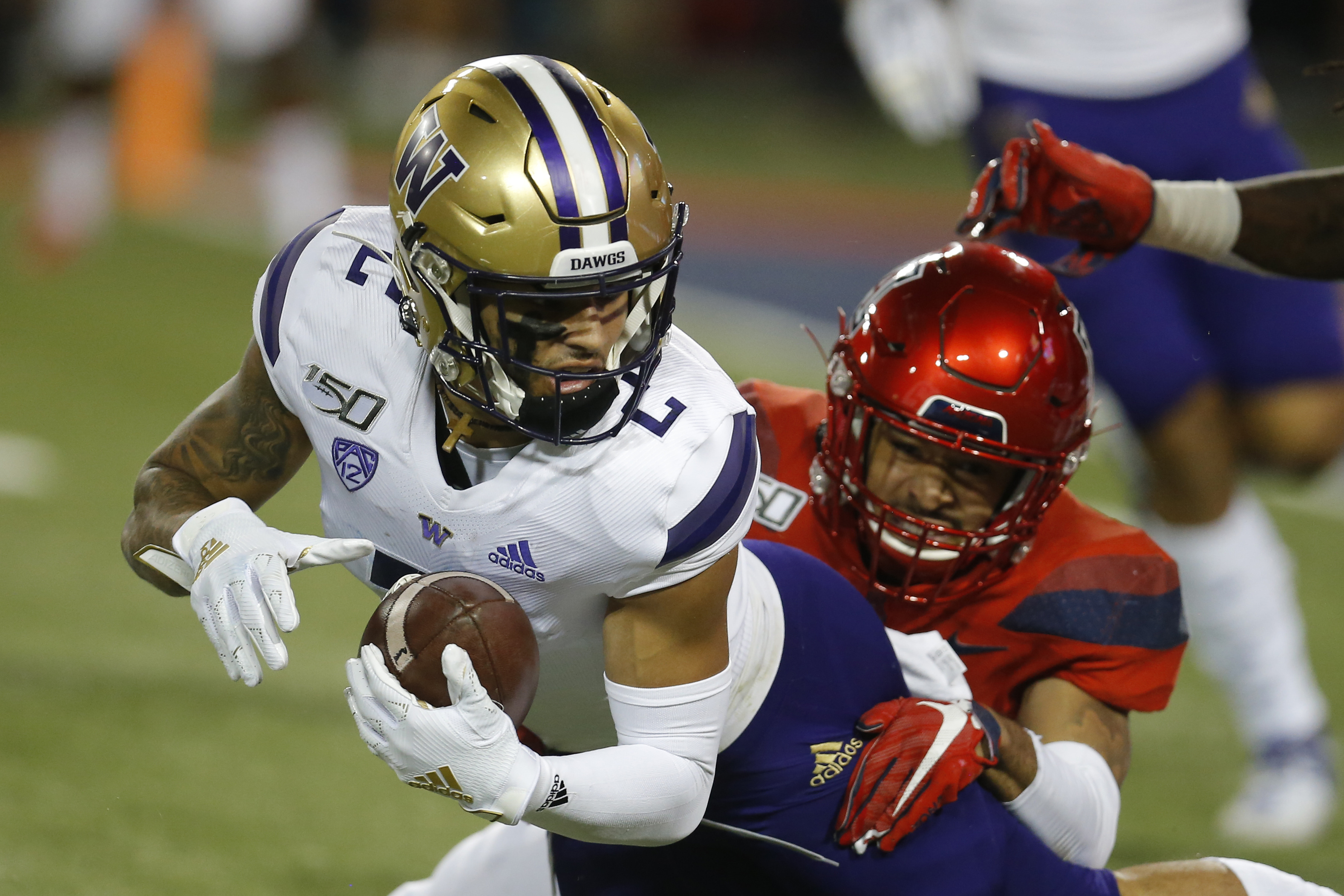