While Treyson Bourguet might have had limited reps in 2019, he made the most of it for the Salpointe Catholic Lancers.

The 2022 quarterback had to sit out for five games due to transfer rules last year, but took over as the starter in the team’s final four games.

In total, he completed 66% of his passes for 805 yards, 13 touchdowns and four interceptions.

Like many other athletes, Bourguet has to get creative with his workouts, but thankfully, he has a big family with plenty of receivers – I mean siblings – under his roof.

“I’m trying to stay as active as possible and spend some quality time with my family,” Bourguet said. “There’s eight of us in the house and it gets kind of crazy at times but I wouldn’t want to be locked up in a house with anybody else. I’ve been focusing on lifting and throwing a lot and have put on about 5 pounds and starting to get a lot more muscle.”

Currently, the quarterback holds an offer from Arizona and has been in contact with the likes of Iowa State, Notre Dame and Vanderbilt.

Blessed To Receive My First D1 Offer From The University Of Arizona ?⬇️ @NzoneFootball pic.twitter.com/BJAeXGb3Ew

“Arizona was my first offer, but all of those other schools have showed a lot of interest and have expressed interest in offering me early as well. It would be a dream come true go start getting offers from other big time schools such as Notre Dame and others.”

Bourguet has had to change his spring plans, canceling visits to Notre Dame and Ames, IA with Chandler wide receiver Kyion Grayes. He also hopes to get to Tempe to meet with new ASU offensive coordinator Zak Hill. He also hopes to check out Stanford, Oregon and Washington as well.

He breaks down what he learned as a starter, the Arizona offer and lessons he is using from Salpointe’s strong senior class to help him in the future. 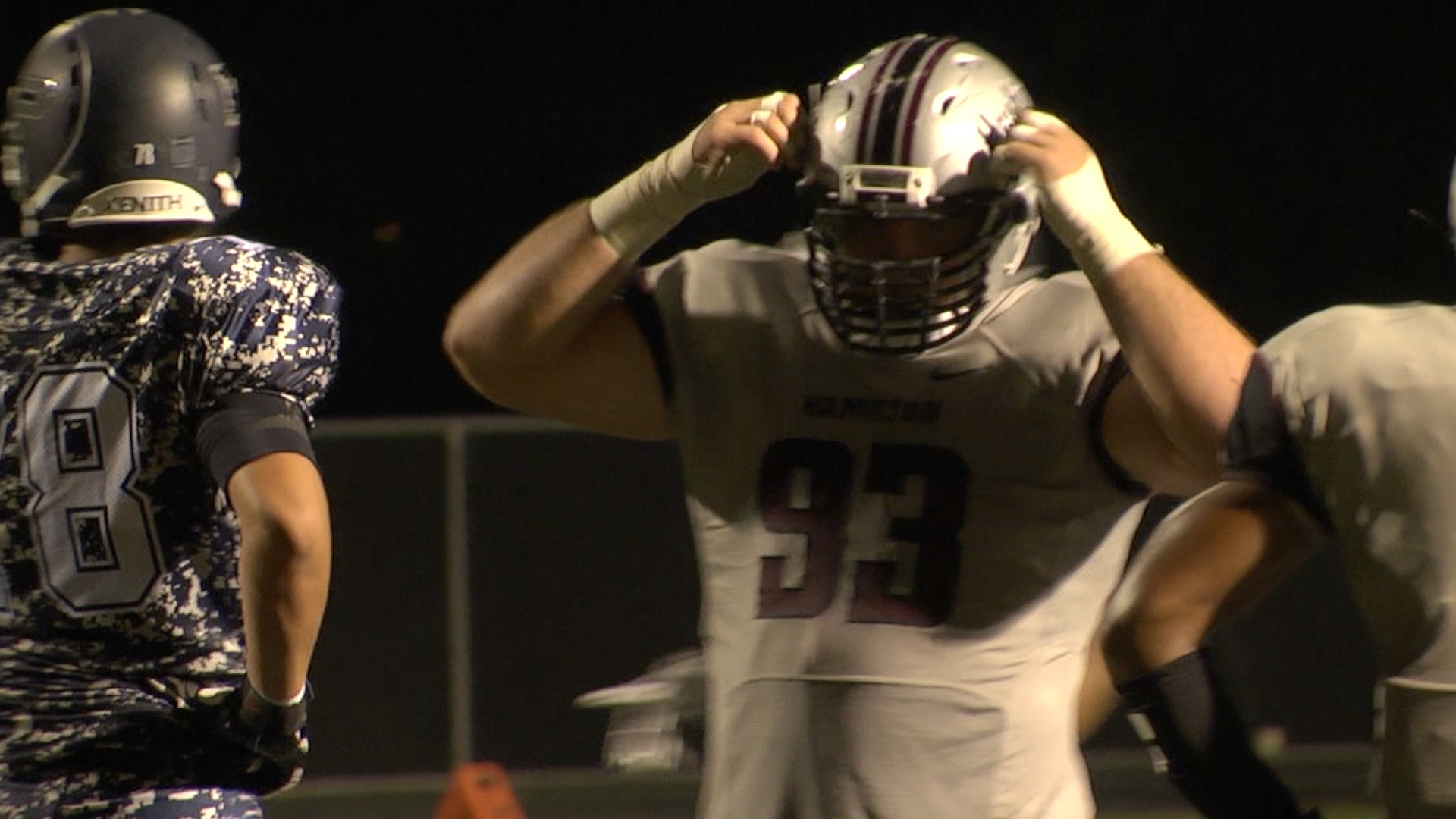 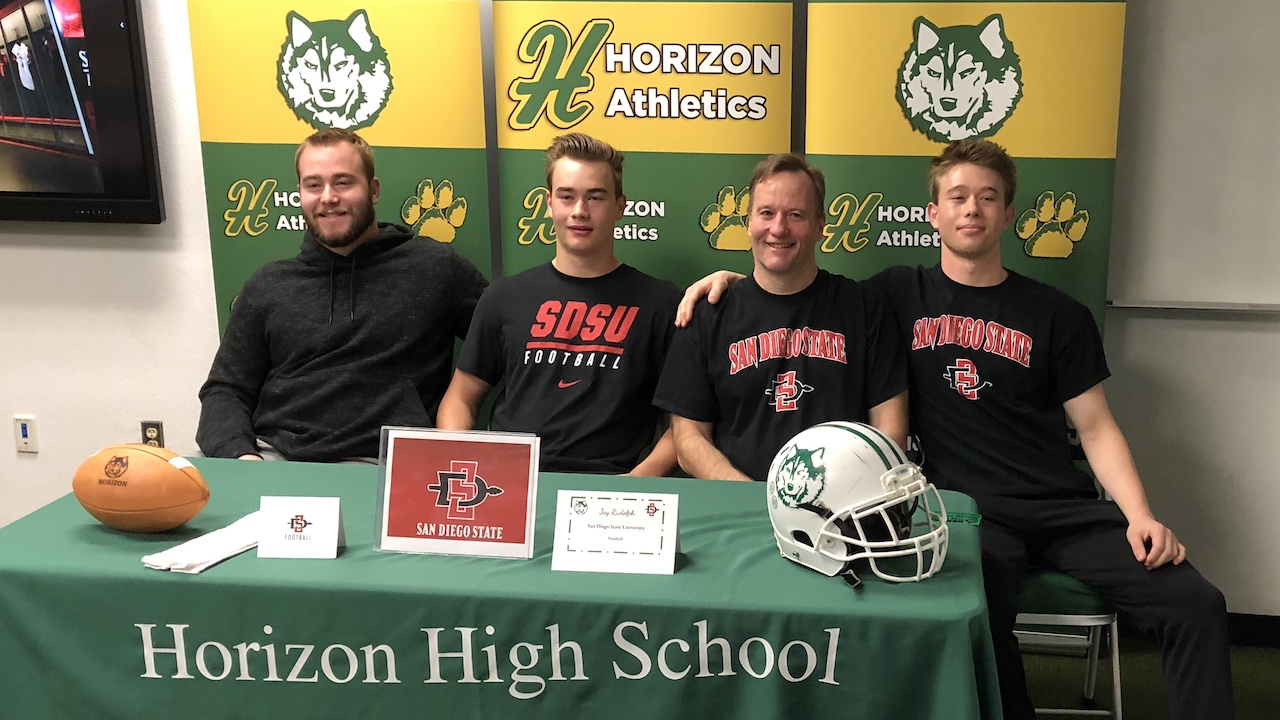 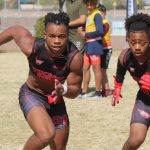