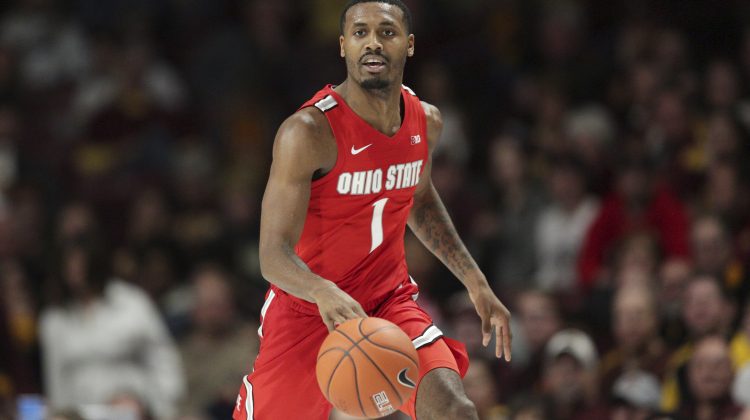 This week has gotten off to a nice start for Arizona State basketball and head coach Bobby Hurley. Monday night the Sun Devils landed the highest rated recruit in program history.

Less than 24 hours later the future talent pool got a little deeper in Tempe.

Muhammad, a Newark, New Jersey native was a reliable and valuable player the past two seasons at Ohio State.  The highly decorated guard, most known for his defense, averaged 7.0 points, 2.3 rebounds and 1.3 assists for the Buckeyes last year. As a freshman he posted 7.6 points and 2.7 rebounds.

He will sit out the 2020-21 season and have two years of eligibility at ASU.

The 6-foot-3, 185-pounder picked the Sun Devils over finalists Seton Hall, UCLA, West Virginia and New Mexico. Over 20 schools courted his services when he entered the transfer portal on April 5th.

Muhammad is the second Ohio State player to transfer into the program. Mickey Mitchell was a valuable role player for Hurley before his eligibility at the end of the COVID-19-shortened season last month.