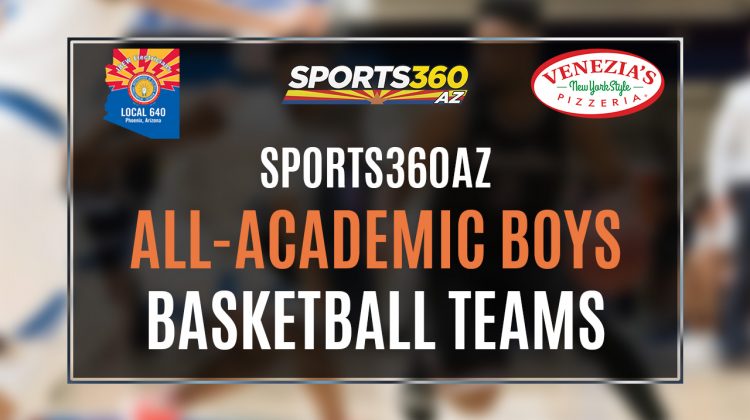 For eight years, Sport360AZ has been committed to acknowledging the best and brightest student-athletes in Arizona. We are excited to introduce the Sports360AZ All-Academic Winter Sports Teams brought to you by Venezia’s Pizzeria and IBEW 640 to recognize the excellence of student-athletes not only on the court but in the classroom as well.