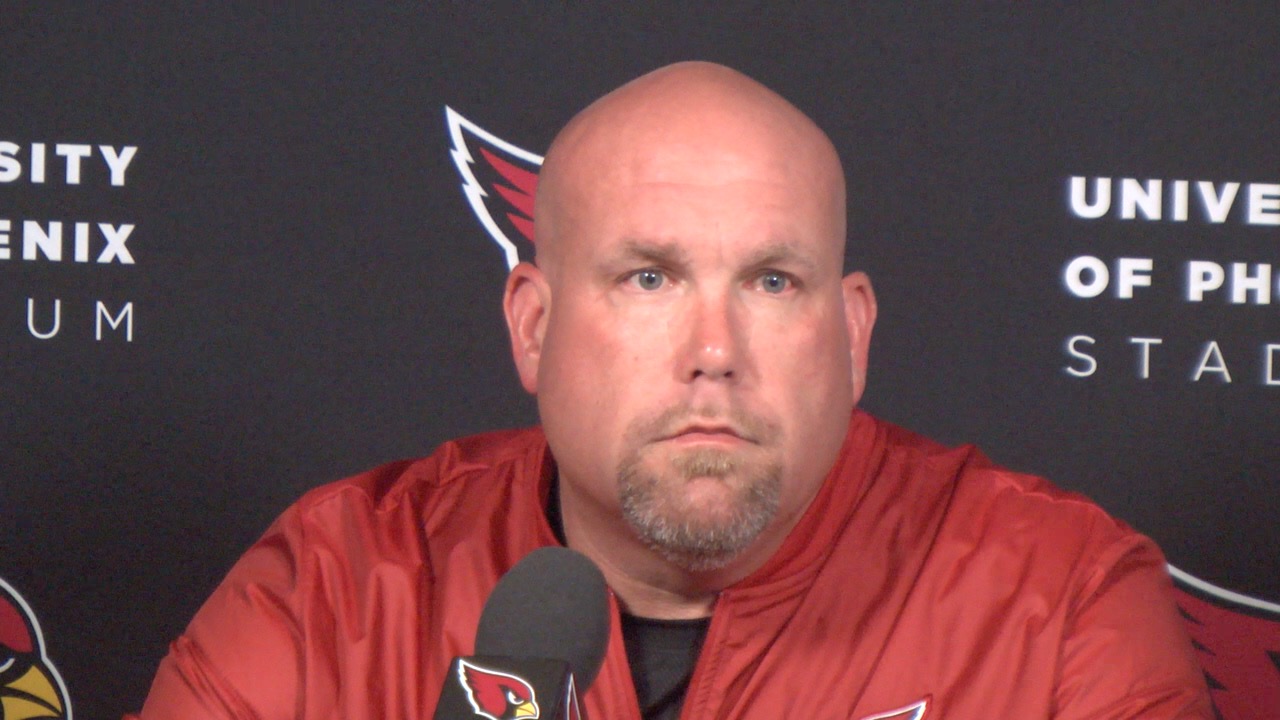 Did you hear that there’s a petition by Texans fans to get Bill O’Brien fired after Steve Keim fleeced Houston in the Deandre Hopkins trade. Oh the irony…

Admit it, as recently as Monday morning at 10am you wanted Steve Keim fired. I did, everyone did. No one could believe what the Cardinals looked like a year ago at this time. They whiffed on Josh Rosen, they fired a head coach after one season, they hired Kliff Kingsbury, and were mocked from Maine to Monterey in doing so. The names Michael Floyd, Robert Nkemdiche, Brandon Williams, Jonathan Cooper, Rosen flew out of the mouths of the longtime Cardinal fans. 23-39 over the last four seasons is enough in most circles to get a GM fired. But just after 10am on Monday when the trade was announced, suddenly Keim became smart again.

In the last calendar year, Keim has had many more hits than misses. Jordan Hicks was a definite “hit”. Tramaine Brock and his departure from the Cardinals was a “miss”. Nailing Byron Murphy in the draft was a “hit” too. Look, I could go up and down the roster and play the game, the facts are this. Keim has kept on swinging for the fences even in the darkest times for the hometown hero’s of the gridiron. I want a GM who’s unafraid to move on from a mistake rather than face the public backlash. Trading for Chandler Jones and now Hopkins, MAY well go down as two of the best trades in Valley sports history.

The last four seasons of Arizona Cardinal football have been miserable, and the team is still in the toughest division of football. But Keim isn’t afraid. His other offseason moves besides Hopkins look like they’re good ones, and he still has the 8th pick in next months NFL draft to play with.  I’m sure that there’s  some of you who would still like to see a new GM, but there’s no need to push the “time to fire Keim” initiative any longer. 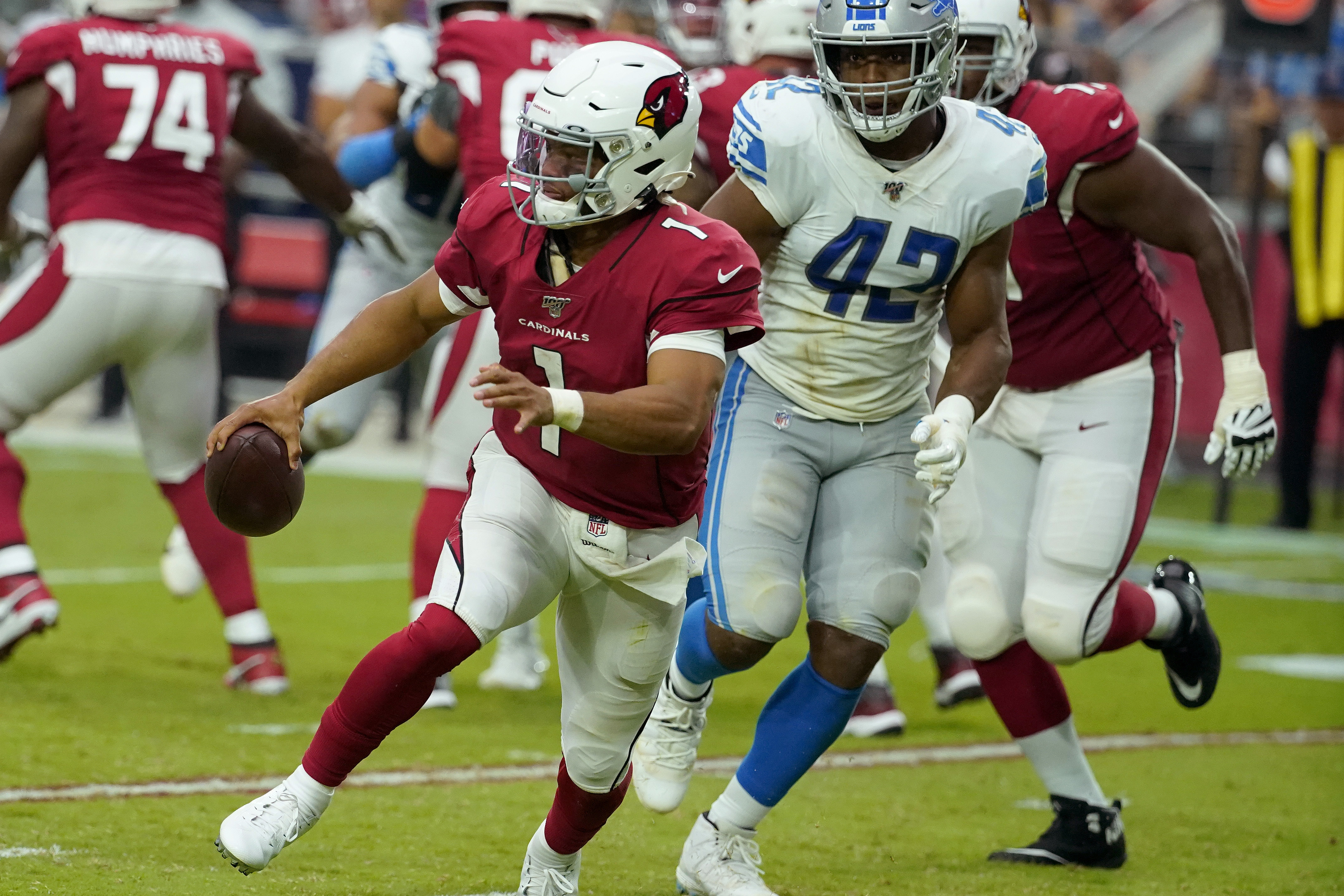 2019 Cardinals Season Ends, Was There Any Progress Made? 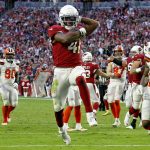 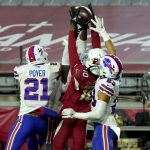