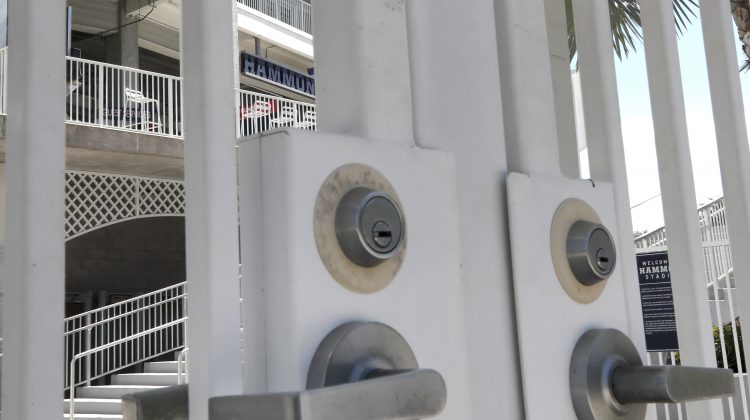 Yet now, amid the COVID-19 pandemic and with the official start of the 2020 regular season still much in question, MLB will be facing some potentially difficult and rogue decisions in the coming weeks.

Los Angeles Angels manager Joe Maddon has recently suggested it’s time to for baseball to experiment with things like a 20-second clock between pitches, starting a runner at second base in extra inning games and even playing games in empty stadiums if it helps get the season going quicker.

“If you do have clubs playing in domes or warm weather cities or neutral sites, who really cares…with no fans in attendance,” ESPN MLB insider Pedro Gomez said to Sports360AZ.com’s Brad Cesmat in a phone interview Thursday. “I don’t know that is what we’re going to see moving forward. I think it’s just a one-time deal hopefully. I don’t see anything wrong with that.”

Gomez also feels MLB needs to forget about the long-standing stats aspect considering what the country has faced and will continue to face in the foreseeable future.

“It’s an extenuating circumstance, there’s no doubt about it,” Gomez explained. “If you have a 90-game season, a 100-game season, it at least gives you some semblance of a regular season. I go back to 1982 and the NFL when they had a nine-game season…they only played nine games because of the strike…this will always be one of those seasons that will stand out, if it’s played.”

He believes we will see traditional double headers once the regular season begins and the return of Major League Baseball, whenever that is in 2020, will help boost morale with all the uncertainty off the field and away from every sport right now.

“I think that having a season, hopefully at some point, is going to be good,” Gomez said. “Not just for baseball but for fans, as well. It’s going to be one of those seasons which will be forever ear-marked as the most bizarre, no matter what happens.”