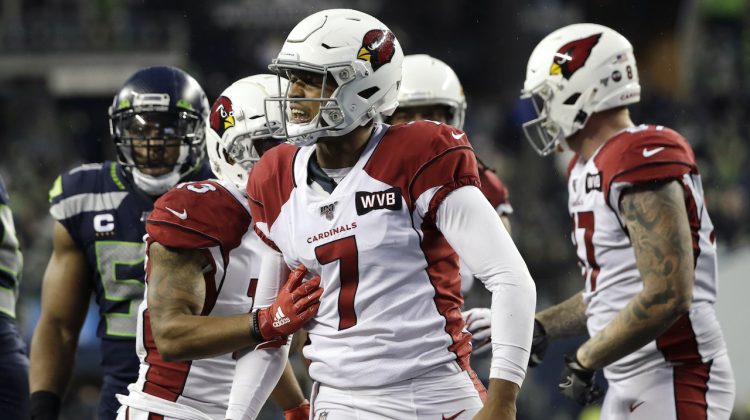 The Arizona Cardinals have agreed to a one-year deal with quarterback Brett Hundley, per a team release.

The Chandler native was with the team last year serving as Kyler Murray’s backup.

Hundley helped seal the Cardinals’ win over the Seattle Seahawks after Murray left the game with a hamstring injury. In the 2019 season, the signal-caller completed 5-of-11 passes for 49 yards and rushing for another 41 yards.

In 2010, QB Brett Hundley was the @AZCardinals High School Player of the Week at Chandler High School (below left)

In 2020 he’s now agreed to terms on a new contract to remain in AZ#10yearchallenge pic.twitter.com/SOtqAhBRm2

Hundley was a standout for the Chandler Wolves in his prep days, accumulating 4,041 yards, 36 touchdowns and just four interceptions on 415 pass attempts. He also rushed for 2,152 yards and 21 rushing touchdowns.

Hundley was a three-year starter at UCLA and threw for 9,966 yards and 75 touchdowns and rushed for 1,747 yards and 30 touchdowns. He led the Bruins to a 29-11 record over three years.