Sophomore Camry Carter was the founding member of the team in 2017. Now she helps the newer girls learn the rules of the sport.

“The whole team helps the [new girls] get ready for the next tournament,” Carter said.

Coach Frank Torres, who was helping to coach the boys team, held practices for the girls on his own accord to get the program started. Casteel’s administration helped to make the team official in 2018.

Torres said that the perseverance the girls learn in wrestling will help them to be successful in whatever they choose to be in life.

Carter and her freshman teammate Isabelle Muñoz both placed first in their respective weight classes at the Section 5 tournament. Next up is the AIA state championships which will be held at the Findlay Toyota center in Prescott Valley on Feb. 14th and 15th. 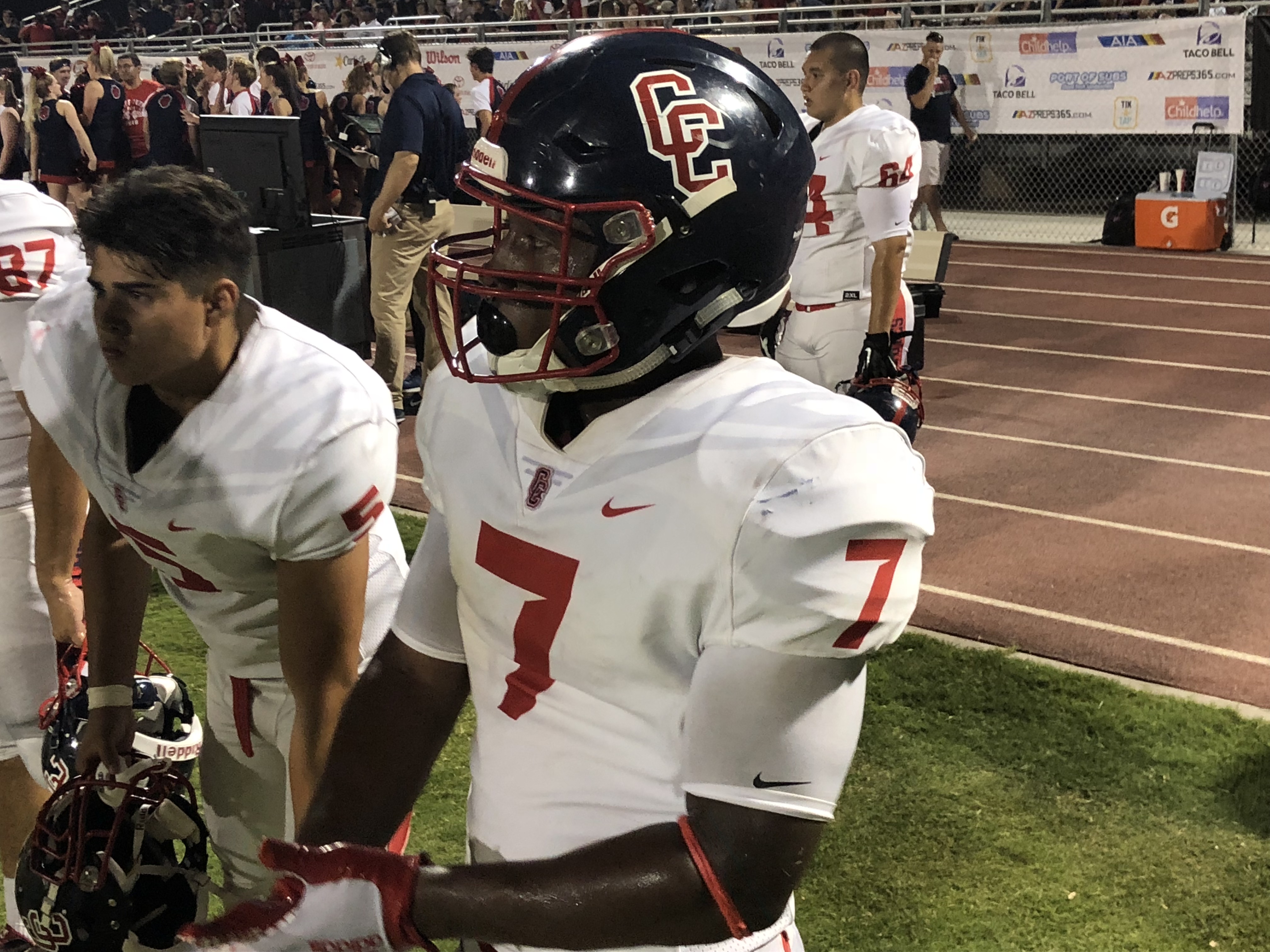