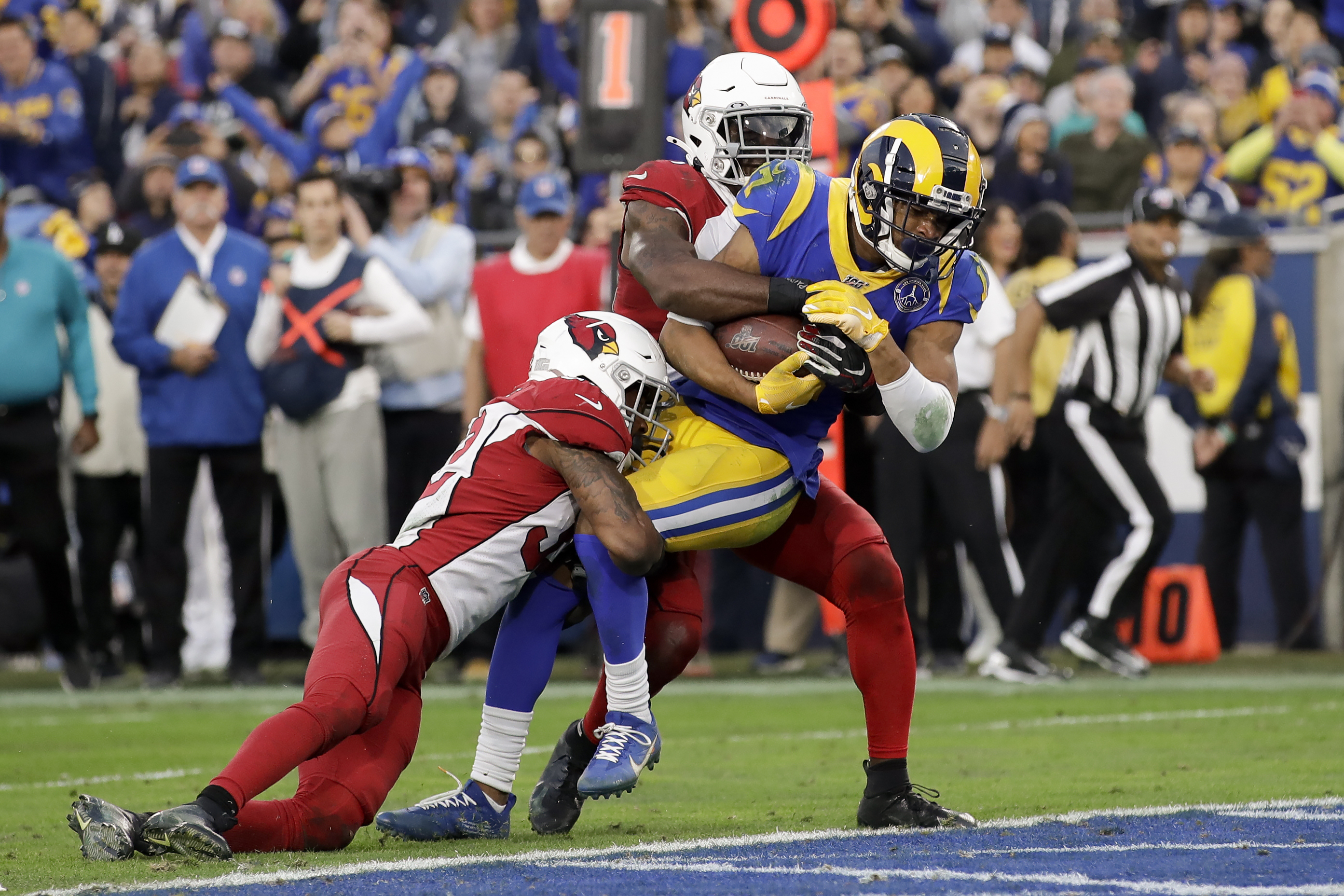 The Arizona Cardinals wrapped up the 2019 season with a 31-24 loss to the Los Angeles Rams in southern California as the Cards’ comeback effort fell short. The Cards finish their season 5-10-1. The Rams improved to 9-7.

Here are five things we learned Sunday at the LA Memorial Coliseum.

1. It’s Murray Time…Kyler Murray accomplished a ridiculous feat becoming only the sixth quarterback in NFL history to throw for 3,500 yards and rush for 500 yards in a single season. Further, he joins Cam Newton (2011) as the only other player to do it during their rookie season. The 2019 first overall pick also did an excellent job taking care of the ball in his first year. He threw just 12 interceptions on 537 attempts and lost his first two fumbles of the year on Sunday. Equally important, he started all 16 games.

2. No David…Outside of Larry Fitzgerald’s future, there will be no bigger storyline to follow in 2020 than the future of David Johnson in the desert. “DJ” was active but didn’t register any stats against LA and, as of now, no one is saying if the 2016 Pro Bowler is injured. The majority of the rushing workload was placed on the shoulders of Kenyan Drake who came over in a midseason trade with the Miami Dolphins. Johnson’s final season stats dipped signficantly from 2018. His rushing totals plummeted from 940 to 345 yards, while his receiving yards slid from 446 to 370. At this point it’s hard to imagine Johnson being in the Cardinals’ plans moving forward.

3. Repeat Performance…Jared Goff must have woke up with a smile Sunday morning knowing the Cards were the Rams’ opponent again. Goff shredded Vance Joseph’s defense in Glendale back on December 1st completing 32 of 43 for 424 yards and two touchdowns.  Sunday’s numbers were just as impressive (29-45, 319 yards and three touchdowns) as the LA offense rolled up 424 total yards on Vance Joseph’s defense.

4. Adding Arnold…Arizona seems to have found a hidden jewel in tight end Dan Arnold. The rookie from tiny Wisconsin-Platteville was claimed off waivers after being released by the New Orleans Saints earlier this month. The athletic 6-foot-6, 220-pounder caught his second touchdown of the year, a 23-yard dime from Murray, and appears to be an added weapon for Kliff Kingsbury who had a number of talented long, sure-handed tight ends at Texas Tech including record-breaking Jace Amaro. Arnold presents a big matchup problem for defenses lining up in the slot.

5. A Season of Streaks…Between Week One (a tie to the Lions) and Week 17 (a loss to the Rams), you’ll be hard-pressed to find a more unique trend of results from an NFL regular season. The Cards lost three-straight, won three-straight, lost six-straight and won two-straight before their setback in Los Angeles. It was, without question, a season with more lows than highs but no one will argue with the on-field and coaching upgrades made by Michael Bidwill and Keim last off-season. There is a clear blue print in place moving forward, a far cry from this time last year where a cloud of uncertainty hovered over the franchise. 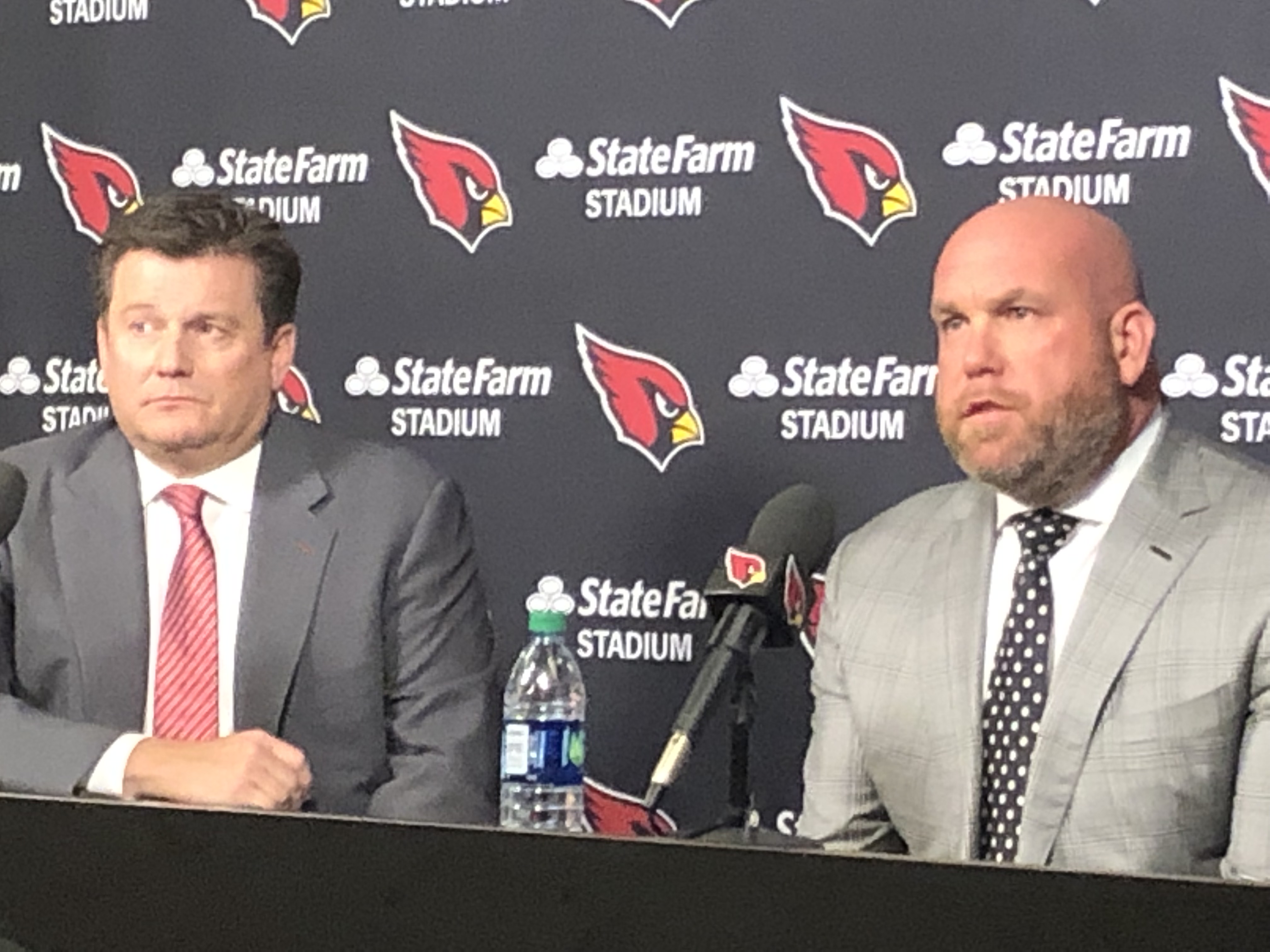 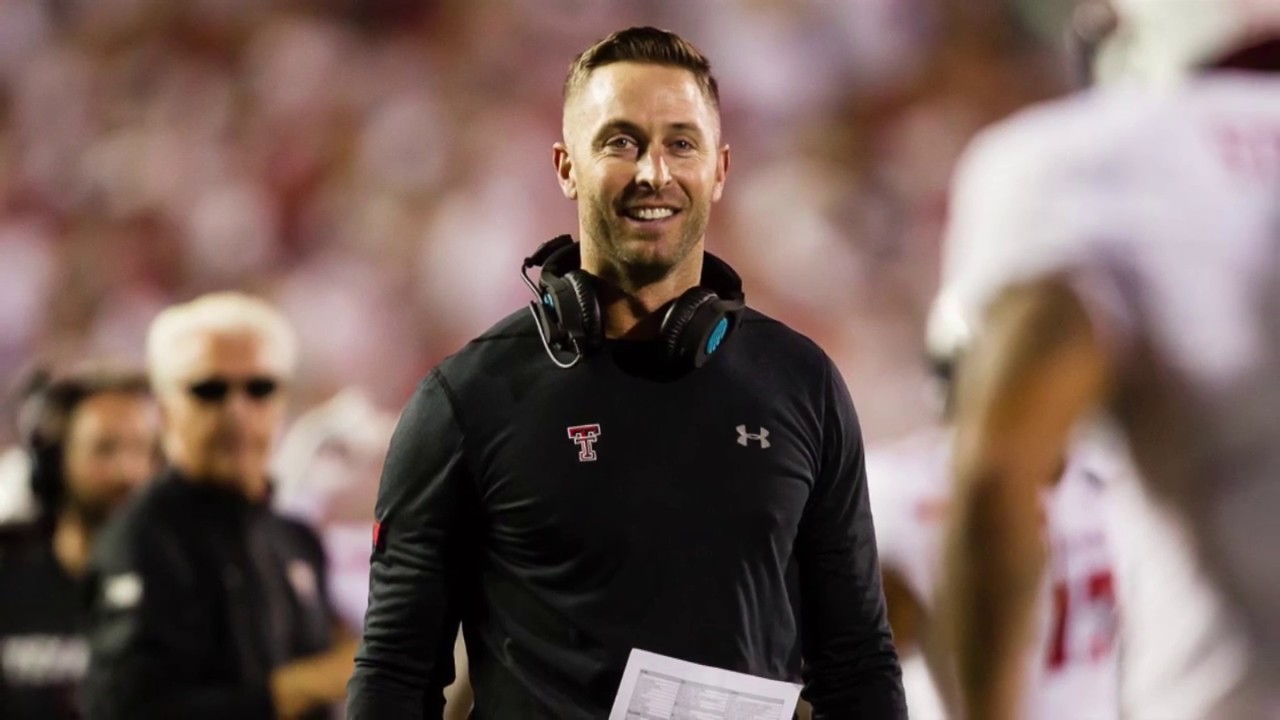 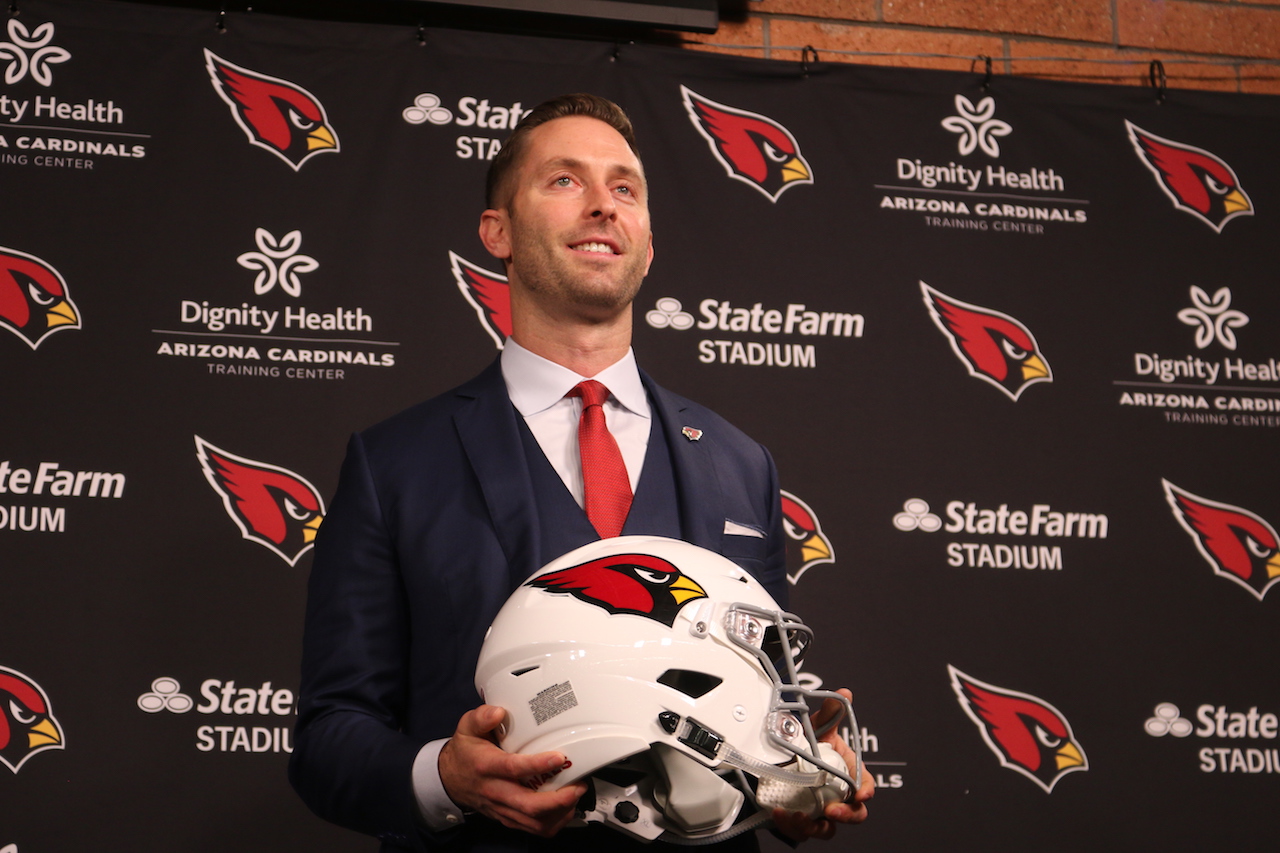