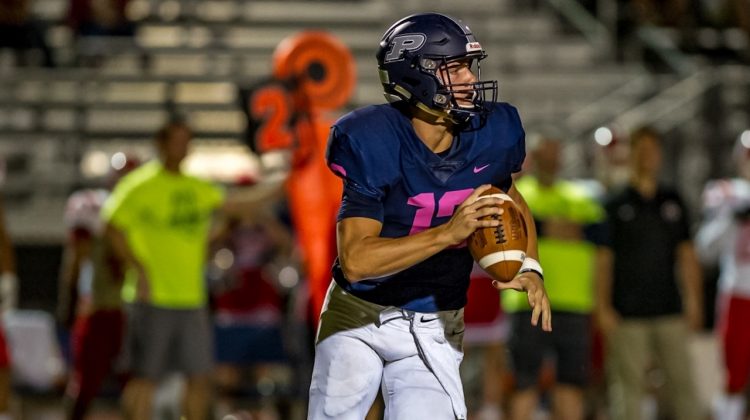 A college program led by a familiar face to Arizona State Football fans, is making a last-minute push to land one of the top QB’s in Arizona.

Perry quarterback Chubba Purdy, who has been committed to Louisville since June, is slated to visit Florida State starting Friday night.

Norvell and Seminole offensive coordinator Kenny Dillingham both spoke with Purdy and his father, Shawn,  by phone and Facetime on Thursday, with Norvell making the offer to the Perry QB during school on Thursday.

In two seasons as the Pumas’ starting quarterback, Purdy threw for 6,791 yards and 69 touchdowns. He also rushed for 2,210 yards and 41 scores.

Purdy will attend the prestigious National Football Foundation Valley of the Sun Chapter luncheon in Scottsdale on Friday to accept the Danny White Top QB in Arizona award. He’ll leave for Tallahassee later in the afternoon for his weekend visit with Norvell.