Jayden Daniels’ “signature win” total has grown to two. After beating Michigan State on the road in September, the freshman put together a memorable final drive Saturday afternoon, capped off by scampering 17 yards to the end zone with just 34 seconds remaining, as the 18th ranked Sun Devils beat Washington State 38-34.

“He’s going to have a chance to be a special player”, Herm Edwards said after the victory.

Special players at the quarterback position find ways to win games, something that Daniels has now demonstrated early in his playing career.  His final passing stats, 26/36 for 363 yards, three passing touchdowns and the decisive scoring run.  There were several other offensive stars for ASU,  Eno Benjamin rushed for 137 yards and a score and Brandon Aiyuk caught 7 balls for 196 yards and 3 scores.

Washington State rolled up 532 yards of offense against the Arizona State defense in the loss.

Next Saturday the Sun Devils will play the Utah Utes, with kickoff scheduled for 3 pm Arizona time. 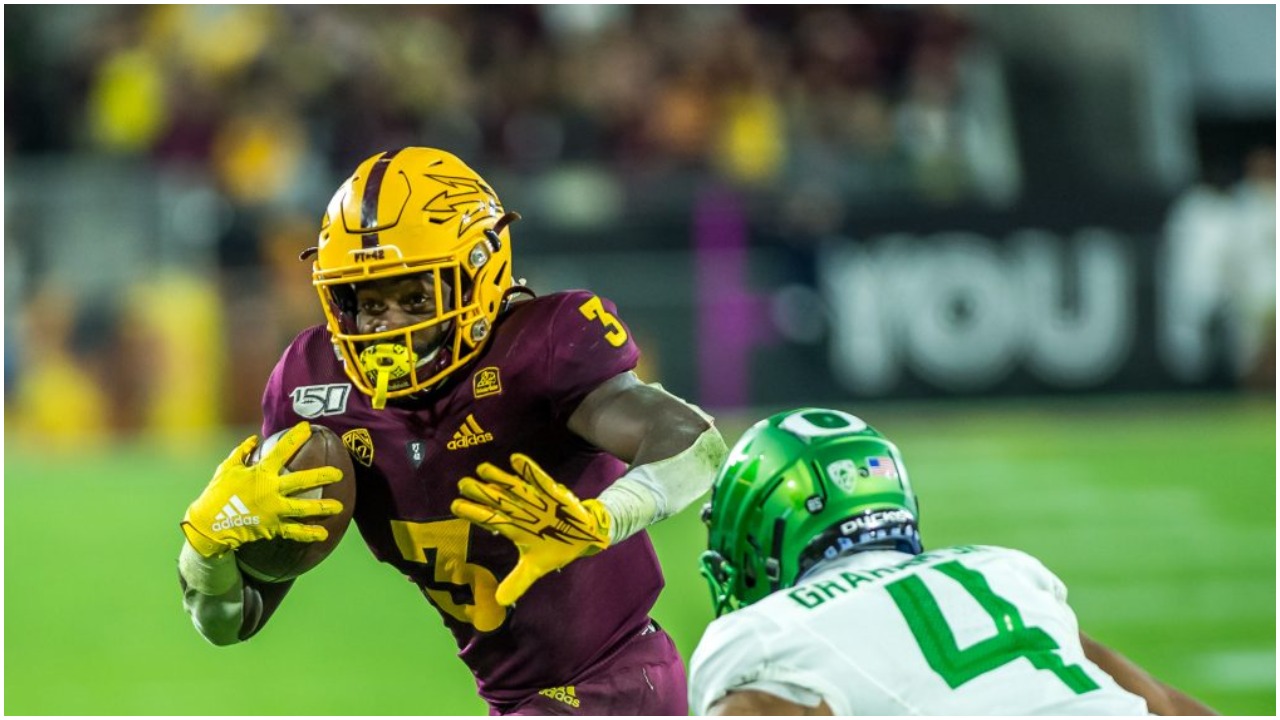 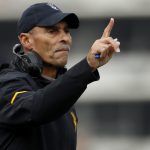 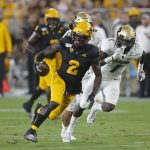