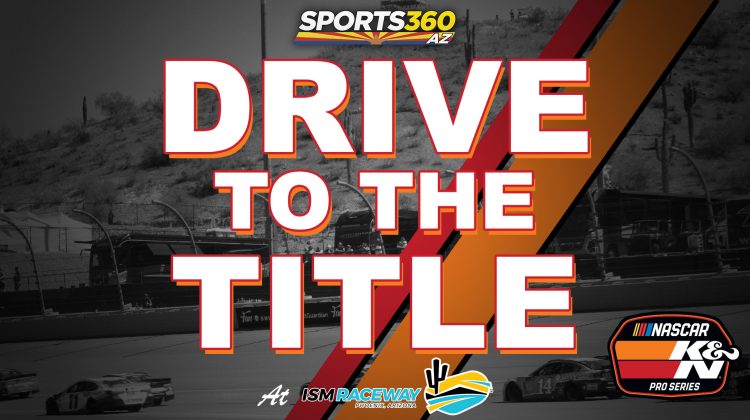 The Scottdale kid finally broke through. After heartbreak after heartbreak, looking like he was going to pick up his first career NASCAR K&N Pro Series win, the Notre Dame Prep senior found his way to victory lane at All American Speedway.

Jagger Jones not only picked up his first career victory but he also has an opportunity to clinch the K&N Pro Series West Rookie of the Year on Saturday night at Kern County Raceway Park, an oval very familiar to Jones.

After 54 laps of racing, Jones took the lead and never looked back. He led the final 96 circuits and held off Hailie Deegan in a late-race restart to take the checkered flag. Jagger joins his father, P.J. and grandfather, Parnelli in the win column in the series.

While Jones moved to third in the points, not much else changed. Derek Kraus went a lap down early due to a cut tire, and it looked like the championship points leader was going to take a huge hit. Just like Kraus has done all season, he fought through the adversity and found himself back on the lead lap to claim a fourth-place finish.

The top four in points all finished in the top four. Every driver did their job but no one made up enough room on Kraus. With a 40-point lead over Trevor Huddleston, Kraus can clinch the championship a week early at Kern Country. Since 48 points is the maximum amount of points a driver can score in a race, if Kraus can gain eight points on the field Saturday, he would clinch the title.

The last three times the K&N West Series raced in Bakersfield, CA at Kern County, Derek Kraus has dominated. 213 laps led, three wins, and doing it in a more dominating fashion every time.

His main opponent could be the most recent winner Jagger Jones. Kern County is Jones’ “home away from home-track.” Jones won the Kern Country Raceway Park track championship last year in the Whelen All-American Late Model Series, where he won at the track five times in 2018.

If Jones leaves with his current points gap between himself and Brittney Zamora, Jones would clinch the 2019 Rookie of the Year, a trophy to bring to Phoenix when he races for the first time at his home track of ISM Raceway Nov. 9 for the championship race.

Kraus will look to out-skill Jones with more experience in a K&N Pro Series car as opposed to a late model. Huddleston and Deegan will certainly still be in the hunt as well trying to track down one more win before heading to ISM Raceway.

28th season dropping in on a @Suns opening night. https://t.co/YJKMieCtXk
View on Twitter 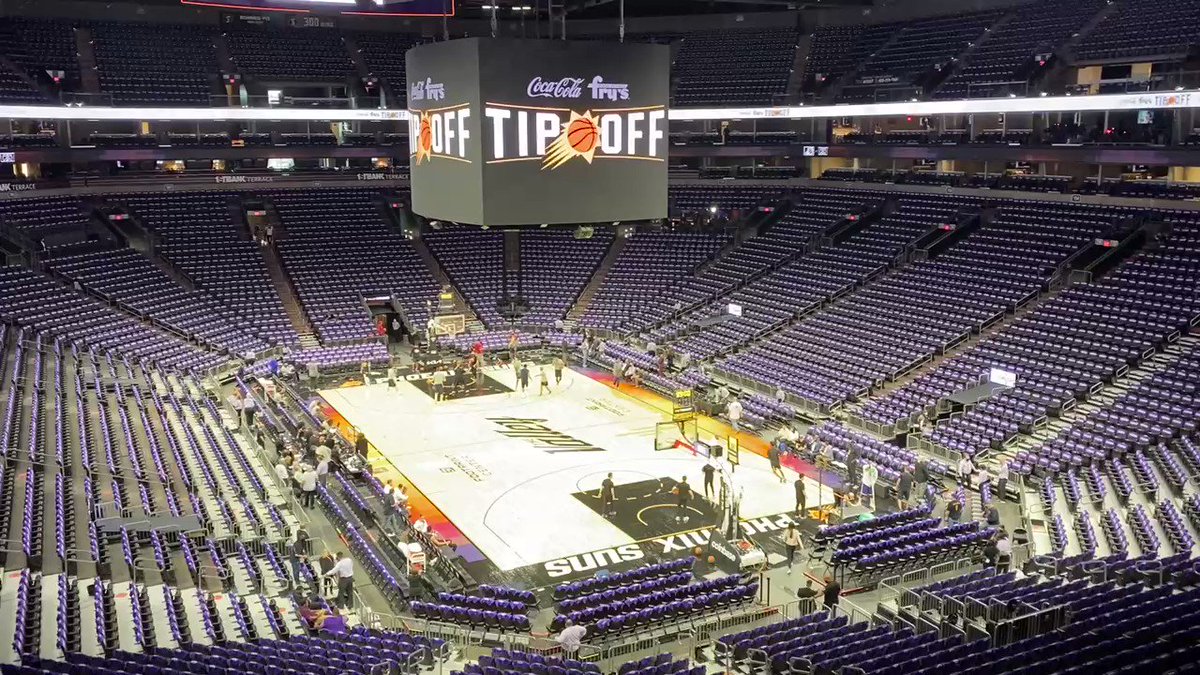