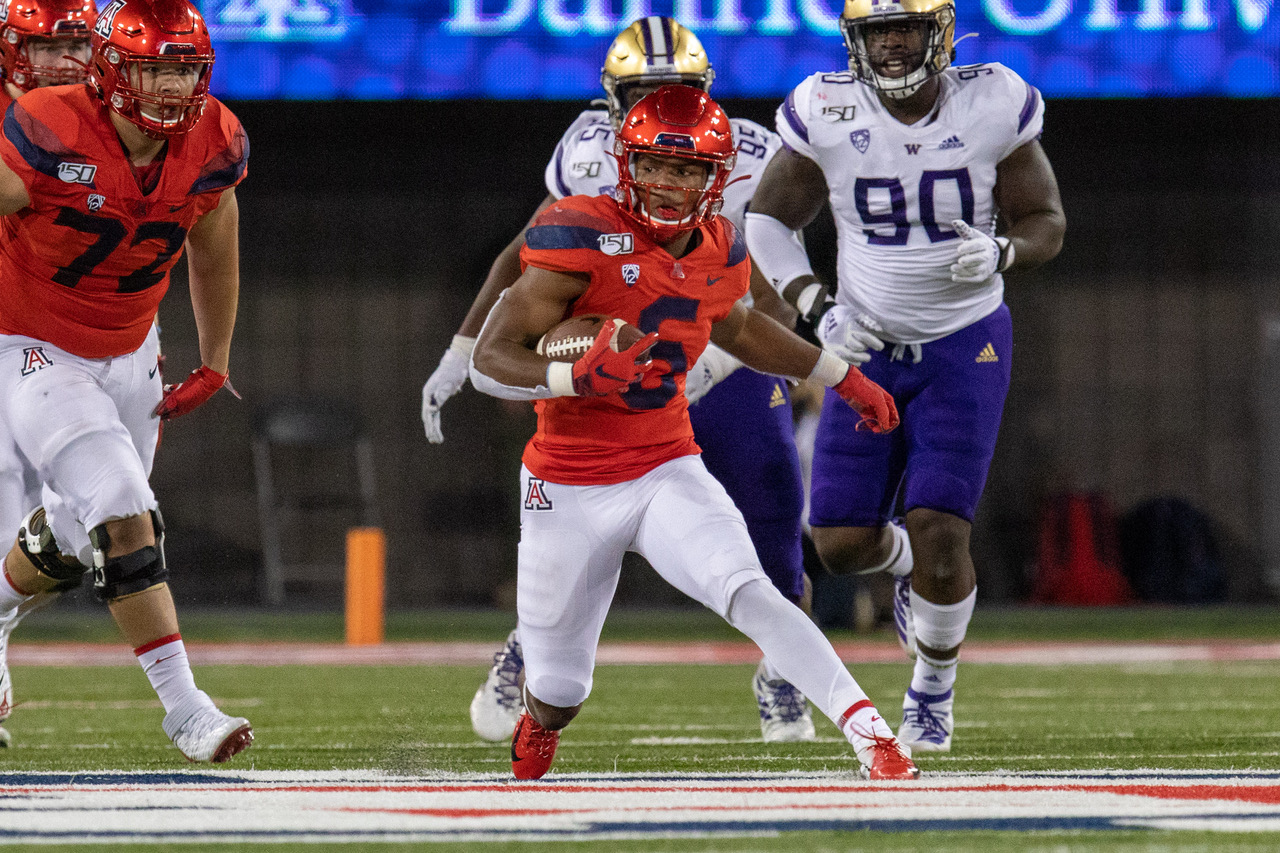 Arizona Wildcats let a 17-13 halftime lead against Washingon slip away on Saturday night. The visiting Huskies would put up score two touchdowns in the third quarter and cruise to a 51-27 victory. The Arizona defense would allow 207 yards on the ground to the visitors from Seattle. On the other side of the ball, Washington would bottle up Wildcat quarterback Khalil Tate’s running abilities, holding him to minus 28 yards. Arizona would turn the ball over four times in the loss.

Even with the loss, the Wildcats are still in a four-way tie atop the Pac-12 South with a 2-1 conference record.

The Wildcats(4-2 overall) are on the road next Saturday night at USC. 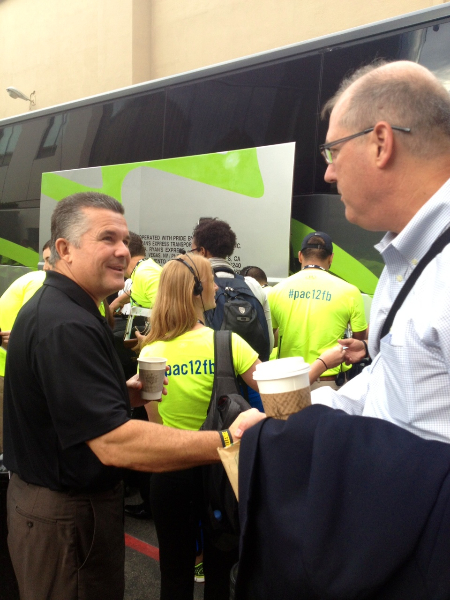