Chubba Purdy had just taken part in a game Friday night where he threw and ran for a combined 10 touchdowns in a four OT (226 total plays) victory over Red Mountain. You might think that the Perry quarterback would be all about the stats and the score of the game, but there was a bigger/more important story he shared with me on Saturday.

“So we gathered in the end zone and (Perry head coach Preston Jones) tells us, ‘We’ve got good news, Veach’s little brother is getting a heart transplant tomorrow morning at 7:30 am.'”

“Veach” is Perry’s talented tight end Cade Veach. He didn’t know the news about his little brother until that moment after the game with his team. Purdy on the moment. “We all started crying and cheering for (Veach). We were so happy, it was definitely the highlight of the night for me”.

Surprising result Friday to me was Mountain View beating Mountain Pointe.  The Toros trailed the Pride by 11 at the half and roared back to win at home by a touchdown. How about the Mountain View vs Brophy matchup in two weeks? It could feel like the early 90’s all over again if the Toros can take down Queen Creek next Friday (Bulldogs head coach Joe Germaine against his former high school). Brophy pounded Tolleson 42-0 Friday night and are 3-0 under first year head coach Jason Jewell.

While Chandler is rolling up yards on the ground (three running backs averaging 10 yards per carry), let’s be clear about one thing. The Wolves offensive line might even allow a stiff like me coming off double knee replacement to gain a yard or two. Three returning starters up front are blowing open holes. Alexis Castro, Nehemiah Magalei, and Tevainui Neher have been reasons the Chandler run game is working so well.

Hamilton is still undefeated, and the defense is a big reason for the Huskies’ success. First year defensive coordinator Tim Dougherty has been a strong addition to head coach Mike Zdebski’s staff. From my understanding, John Wrenn, the legendary  former Hamilton head coach, referred Dougherty.  Doughtery spent many years as a head coach in Illinois. Zdebski, a Michigan Hall of Fame high school head coach told me by text on Saturday morning “His only drawback is he’s from Illinois.” Funny stuff.

I dropped in on Casteel vs Verrado Friday night. Homecoming game for the Colts. Four personal foul penalties in the first 70 seconds set the tone for a flag filled night.  Vipers kicker Robert Liss is the real deal. He booted three field goals including one from over 50 yards on a low snap. Casteel head coach Bobby Newcombe is now 2-1.

He told me on Saturday morning, “We’ve built a consistent foundation in how we prepare, but I don’t know if I’ve seen the team in pure form yet.”  The Colts are on the road the next couple of weeks at Marana Mountain View and Kellis. 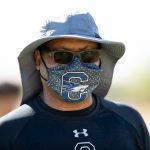 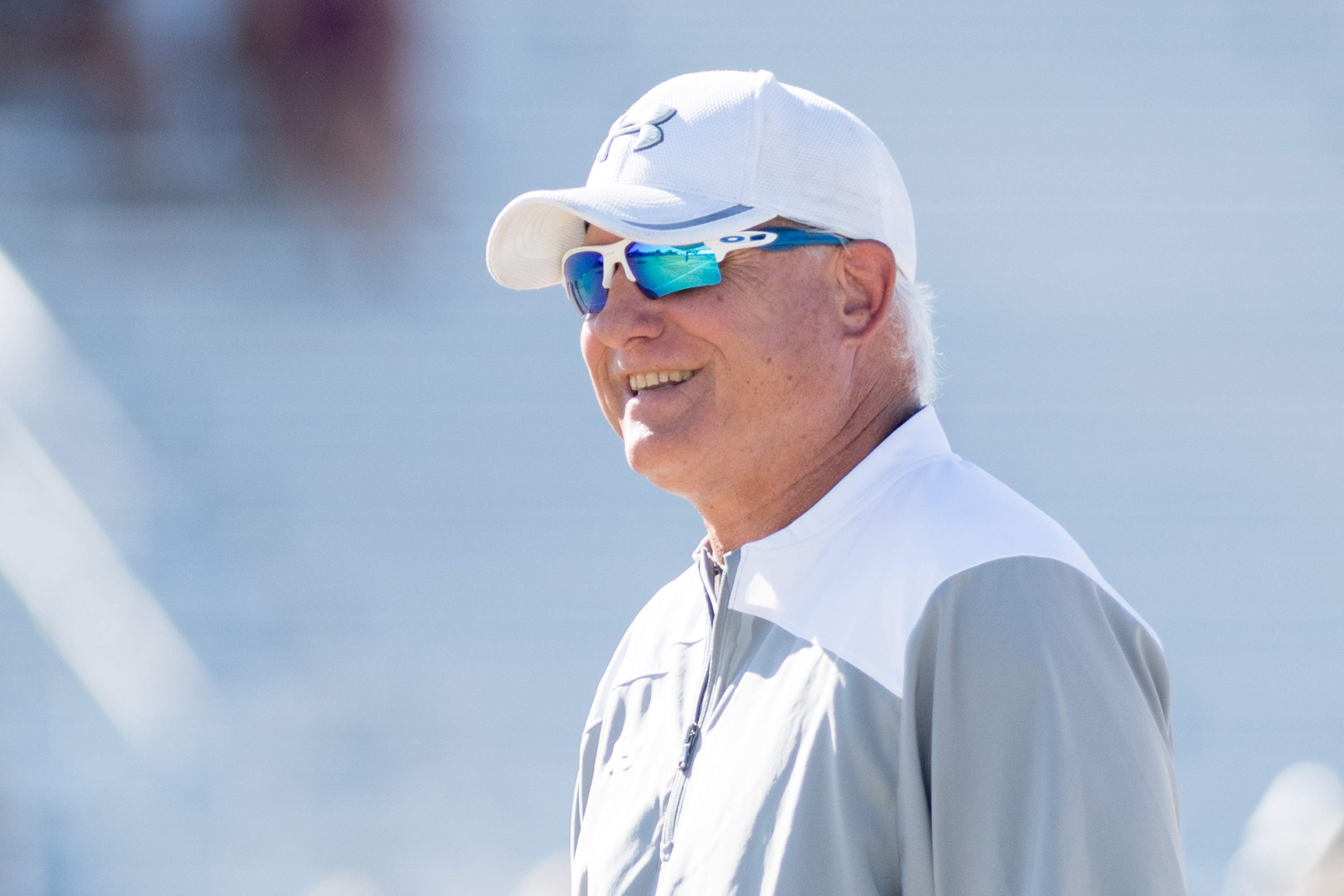