There was just a different feel as the Salpointe Lancers made the 135-mile bus trip from central Tucson to the Goodyear Friday afternoon…and that turned out to be bad news for the host Desert Edge Scorpions.

Lancers’ senior running back Bijan Robinson, arguably the greatest prep running back in Arizona high school history, tore through Edge’s defense like a hot knife through butter as Salpointe (2-0) made a monumental statement with a68-34 win on a warm night in the west Valley.

The University of Texas commit unofficially finished with around 500 yards and five touchdowns and had a long kickoff return erased by a penalty on the game’s first play.

“I have to give credit to everybody here, all these o-linemen,” Robinson said standing with the group who helped pave the way. “Coach [Bene] told us from the beginning, ‘Make sure you’re focused on the bus. No talking. be respectful.’ That’s exactly what we did.”

I’m certain the host Scorpions (2-1) wouldn’t echo the sentiment about being respectful as they fell behind 40-13 at halftime and never recovered.

Without questions, the story of the night was Robinson who gashed Edge’s defense both inside and out — using his unique combination of speed, power, quickness and vision.

“I knew Bijan was going to run hard tonight, he had a little something to prove,” head coach Dennis Bene said afterwards. “He’s amazing, obviously. But he’s very humble and he gives credit to his teammates. All 10 others were blocking for him and he’ll be the first one to tell you that.” 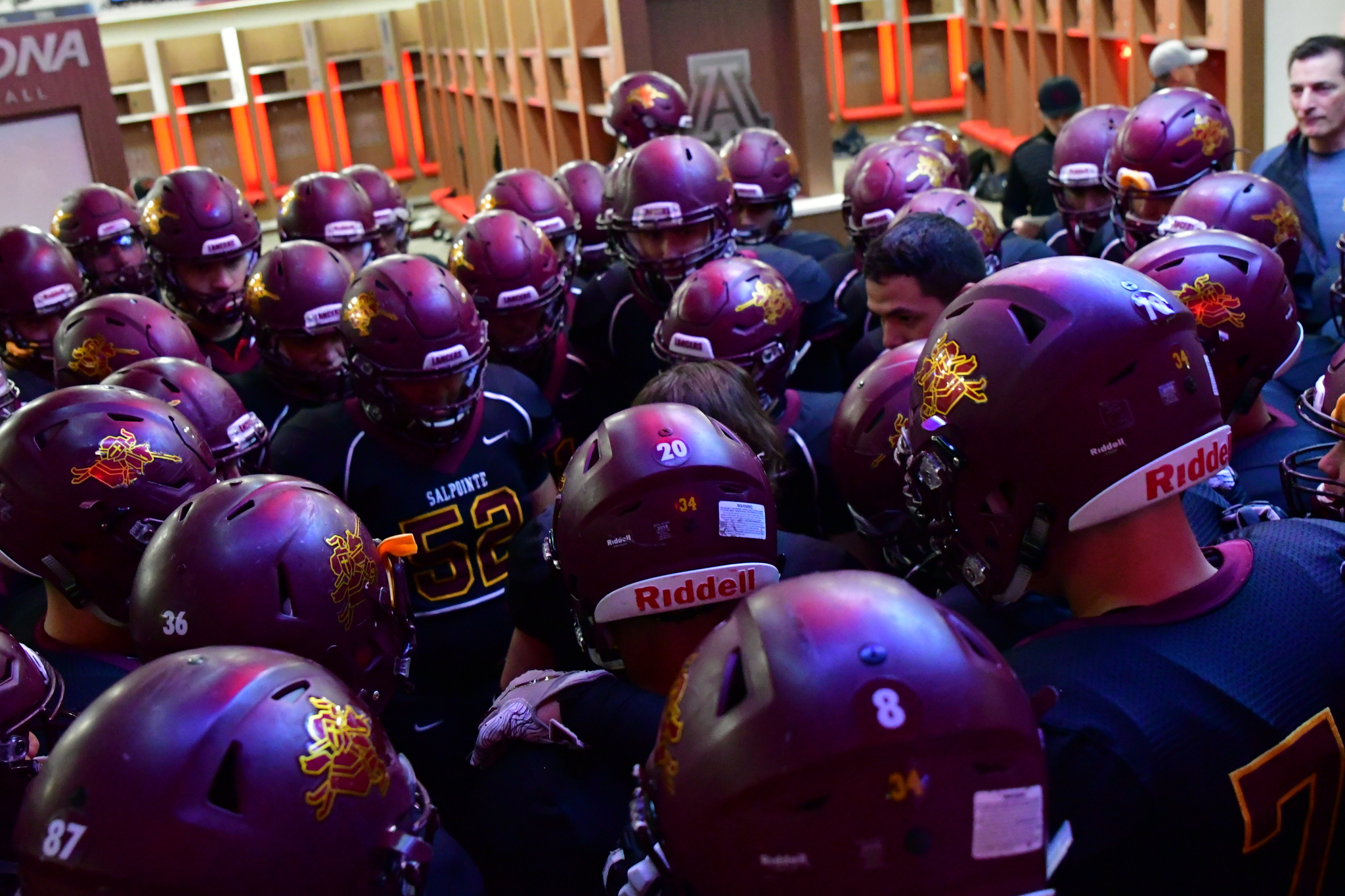 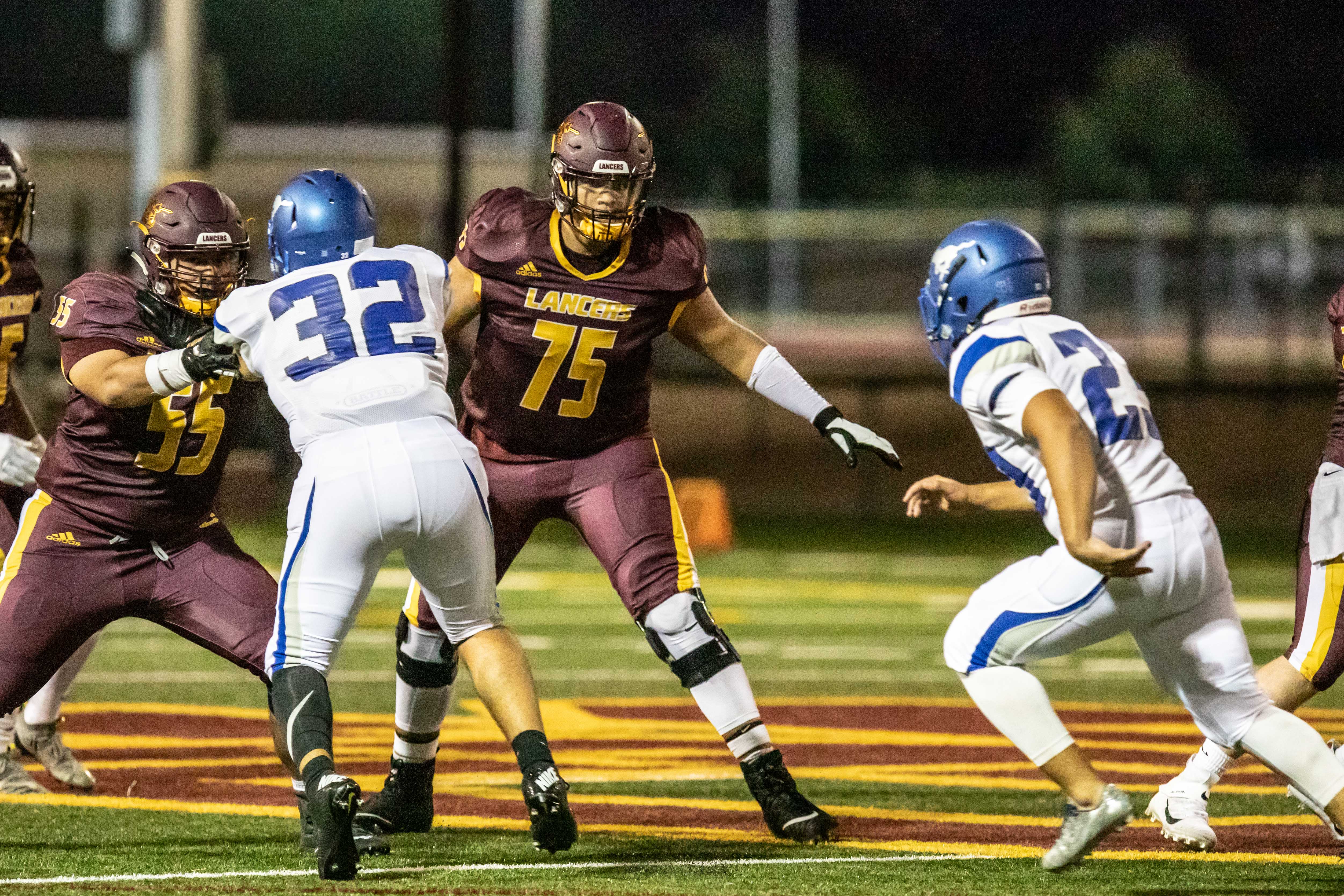