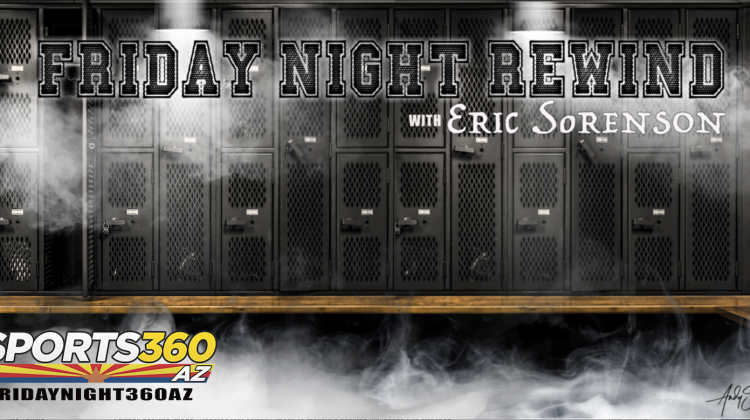 Here are a few things which caught my attention scrolling through my twitter feed from Friday night.

Jack(pot)!…I was happy to see my friend Jason Jewell get his first win as head coach of the Brophy Broncos. It wasn’t the prettiest of games but any time you can get a win over a quality, veteran opponent like the Liberty Lions and their 40 seniors you take it.

My two biggest takeaways were how well the undersized BCP defensive front held up against a big Liberty offensive line, as well as the play of the Brophy linebackers, specifically senior Jack Taylor who was simply everywhere-whether it be stuffing run plays, dropping in coverage or just getting from sideline to sideline and causing havoc.

“Jack played awesome,” Jewell said after the game. “So did the whole linebacker crew with Bryce Michael, Michael Diaz and Jake Ruther. They all flew to the ball.”

Brophy’s schedule is quite favorable and I expect the Broncos to be 6-0 heading into their section showdown on October 4th at Hamilton.

Miller Time…Friday certainly didn’t go so well for the Chaparral Firebirds who were manhandled at home by the above mentioned Hamilton Huskies.

On the drive, Jack Miller went over the 8,000-yard mark for his varsity career.

Ohio State is getting a special talent. Here’s hoping he stays healthy for the rest of 2019.

On the Horizon…Just up Scottsdale Road from Chaparral there’s another pretty gifted quarterback who few talk about. Horizon senior Jake Martinelli isn’t only smart, he’s talented and can flat-out spin it.