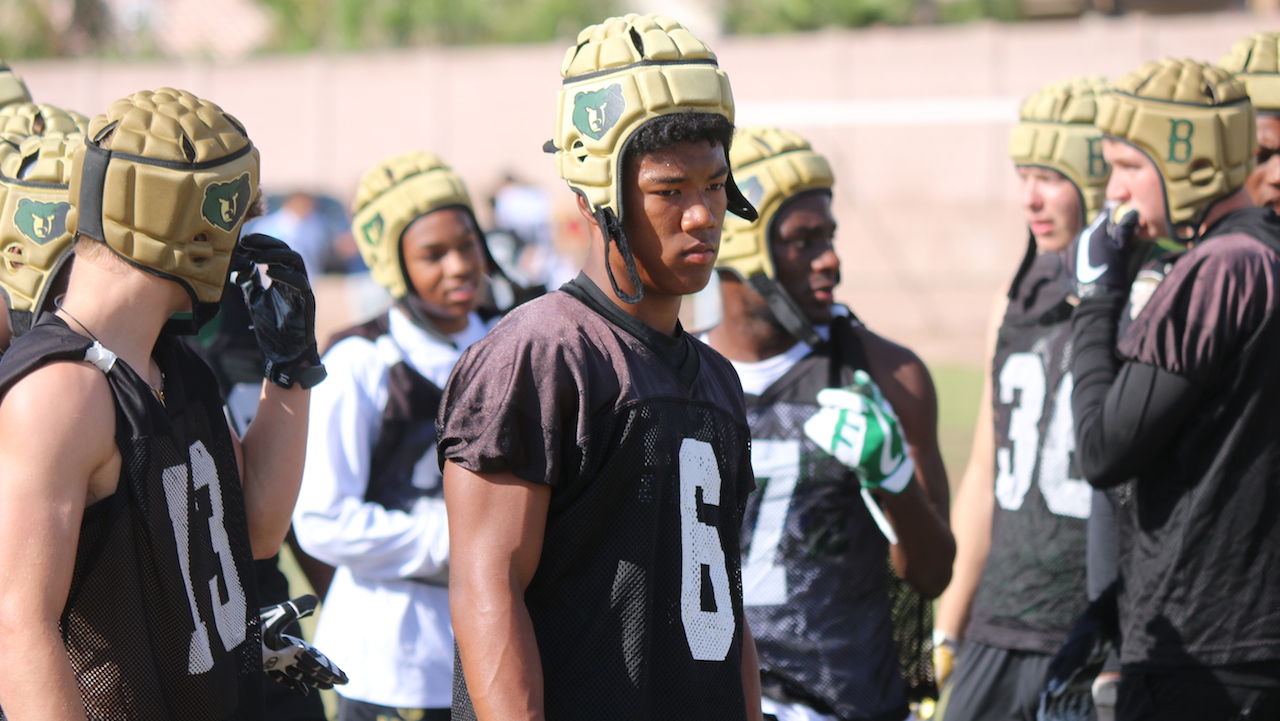 Basha defensive back Micah Harper has had an incredibly busy offseason as he shifts his focus to his senior season.

The 5-foot-11, 180-pound defensive back took trips to Syrcause, Nevada and Army prior to kicking off his senior season, a debut that included a receiving and special teams touchdown.

Had my first football call of my career on Friday night alongside @AndrewBell7. We got to see some great athletes but Micah Harper (@Micah_Harper6) was special to watch. @Sports360AZ pic.twitter.com/zhjL84rYqz

Harper started things off with an official visit to West Point to see all Army had to offer. He came away impressed with the resources the program can put forth to weight training and nutrition. He also learned more about the various careers he could pursue within the program.

He said he is interested in learning more about serving a role in the logistics branch if he were to commit to the Black Knights.

On the field, he thinks he can fit in well within the defense.

“They like me at the (cornerback) spot,” Harper said. “They are kind of a (man-defense) team and they like how I can play man. That’s where they want me at.”

Harper then went to check out Nevada on an official visit. The defensive back said the coaching staff, led by head coach Jay Norvell, has done a good job connecting with him and his family.

“I like it a lot because it’s on the West Coast and it’s close to home,” Harper said. “They’ve been recruiting me throughout the whole year. They’re one of the first teams to offer me. I feel like me and (defensive backs coach David Lockwood) have the best connection with him among the defensive back coaches recruiting me.”

Harper said Clark and Carrington have kept in touch with him and made the pitch for Nevada.

A few weeks later, the defensive back went to Syracuse on an unofficial visit.

“It was my first time visiting the campus,” Harper said. “They were my first offer, so I was really excited to get out there.”

Chandler Hamilton running back Jawhar Jordan is currently on Syracuse’s roster, and having a familiar face on the East Coast would be helpful for Harper if he committed to the Orange.

In addition to these visits, Harper hopes to visit other programs including Air Force, Wyoming and San Diego State.

“There might not be a better city in the mainland than San Diego,” The Hawaii native said. “It’s everything that you want, especially football-wise. I don’t know if you get better weather to play football in, maybe Hawaii.”

Harper said he hopes to make a commitment either midseason and or shortly after the season ends. 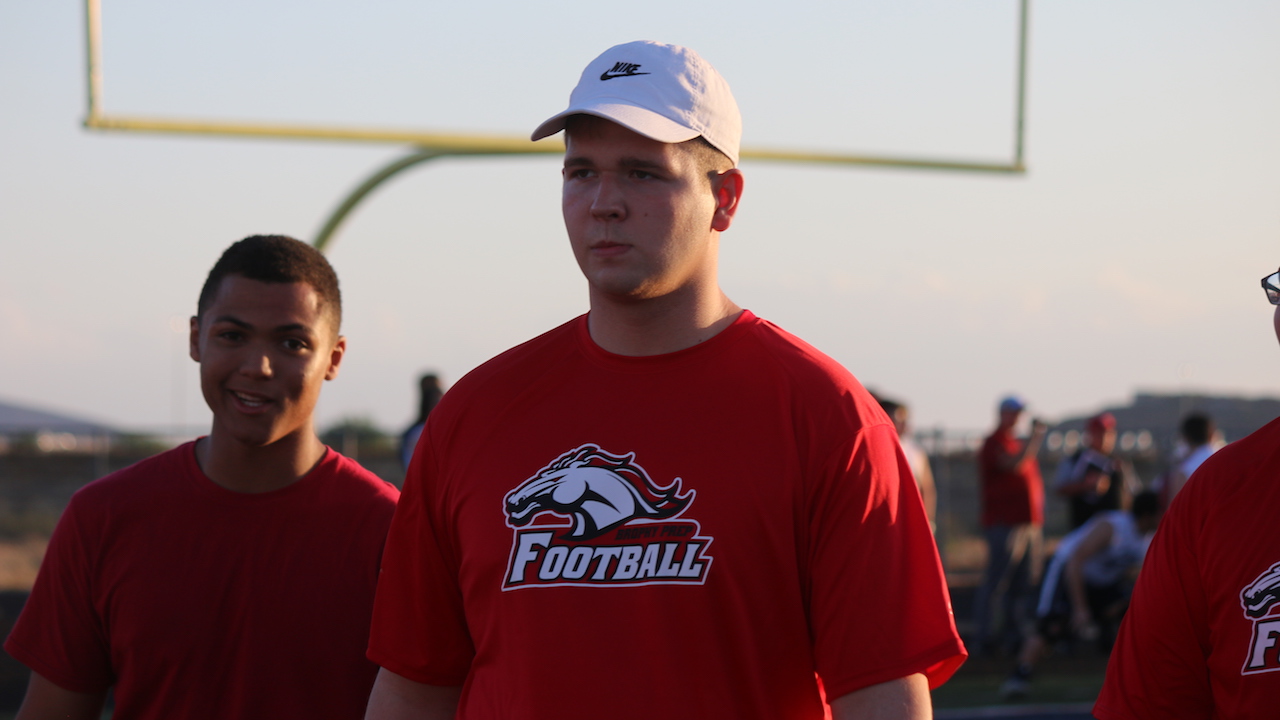