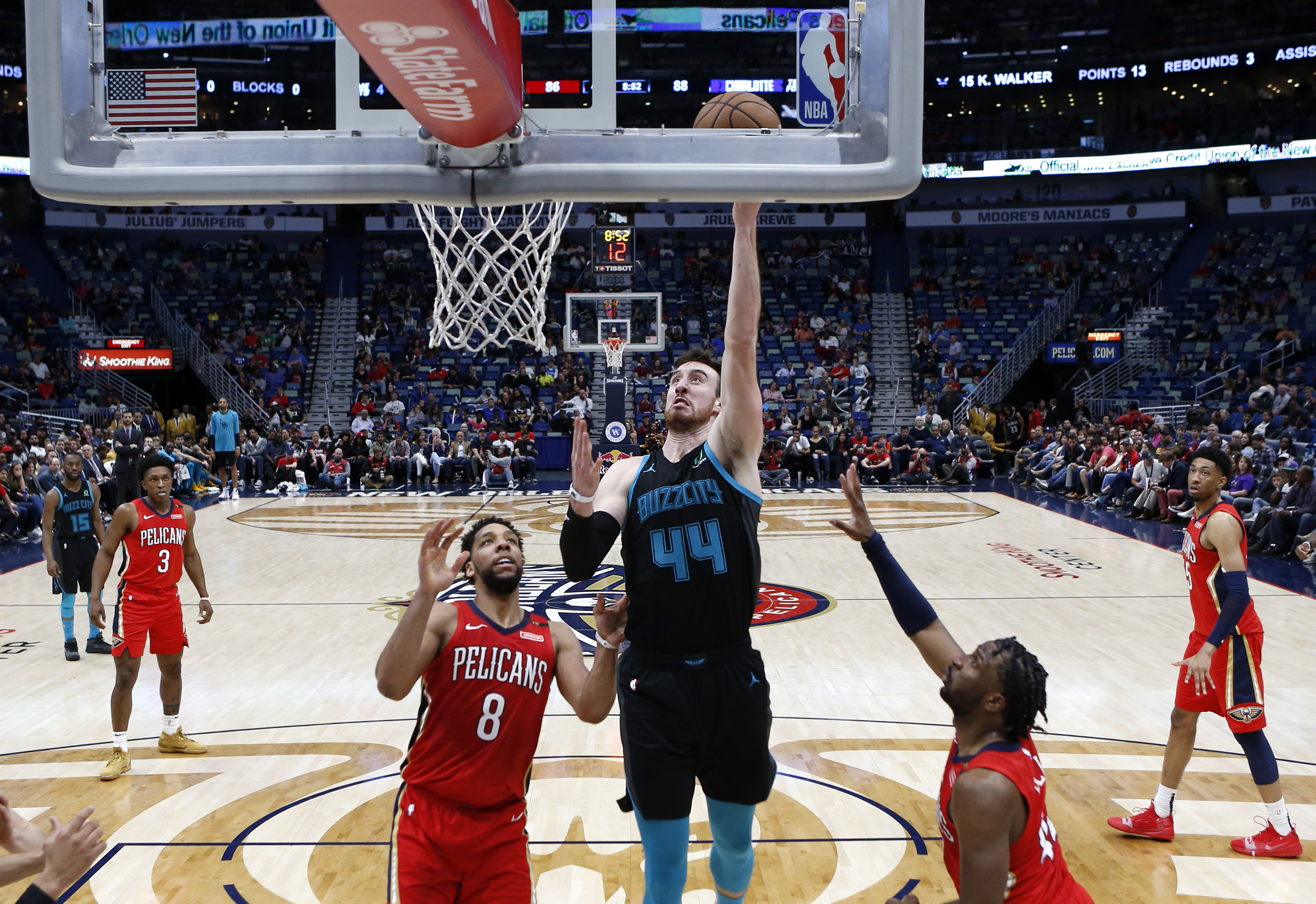 Frank Kaminsky has ripped the hearts out of Arizona Wildcat basketball fans on a couple of occasions. Now he’s being brought to Phoenix to help in the construction of the Suns under GM James Jones and new head coach Monty Williams.

Arizona Wildcat fans know Kaminsky as a player who almost single-handedly knocked them out of the 2014 NCAA Basketball Tourney in the NCAA West Regionals. scoring 28 points and adding 11 rebounds for Wisconsin in the victory. In 2015 Kaminsky put up another dominating performance in an Elite 8 win over Arizona.

Kaminsky averaged  8.6 points and 3.5 rebounds in 47 games. He’ll give the Suns depth in the frontcourt behind Deandre Ayton. 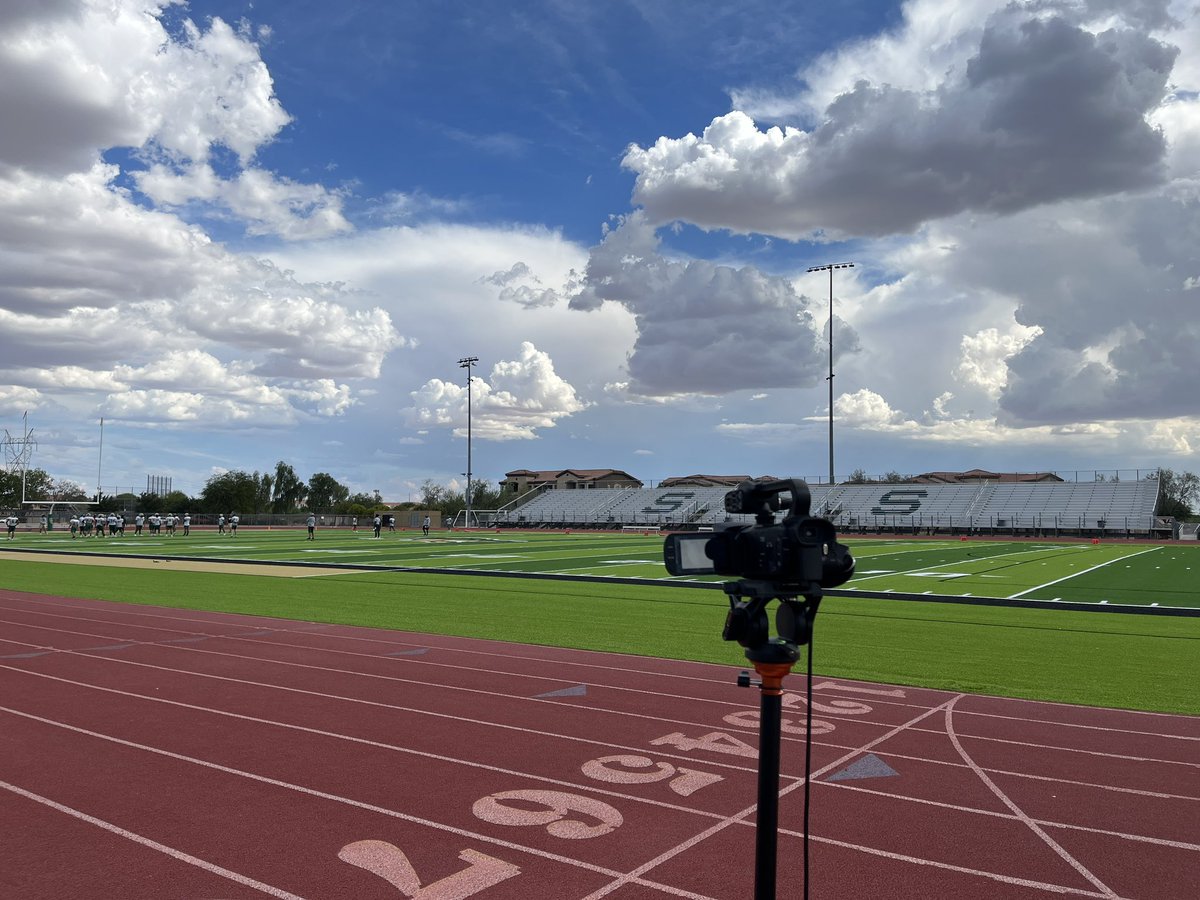