Former Pinnacle high school quarterback Spencer Rattler may not have to wait long to take the field at Oklahoma. Inspite of the presence of Alabama transfer QB Jalen Hurts on the Sooners roster, OU head coach Lincoln Riley, speaking at Big 12 Media Day in Dallas, wouldn’t name Hurts the starting quaterback. “He’s gotta win the job first, If he wins the job, then we’ll talk about that.” Rattler was viewed as one of the top quarterbacks in the nation during his years playing for the Pioneers.. 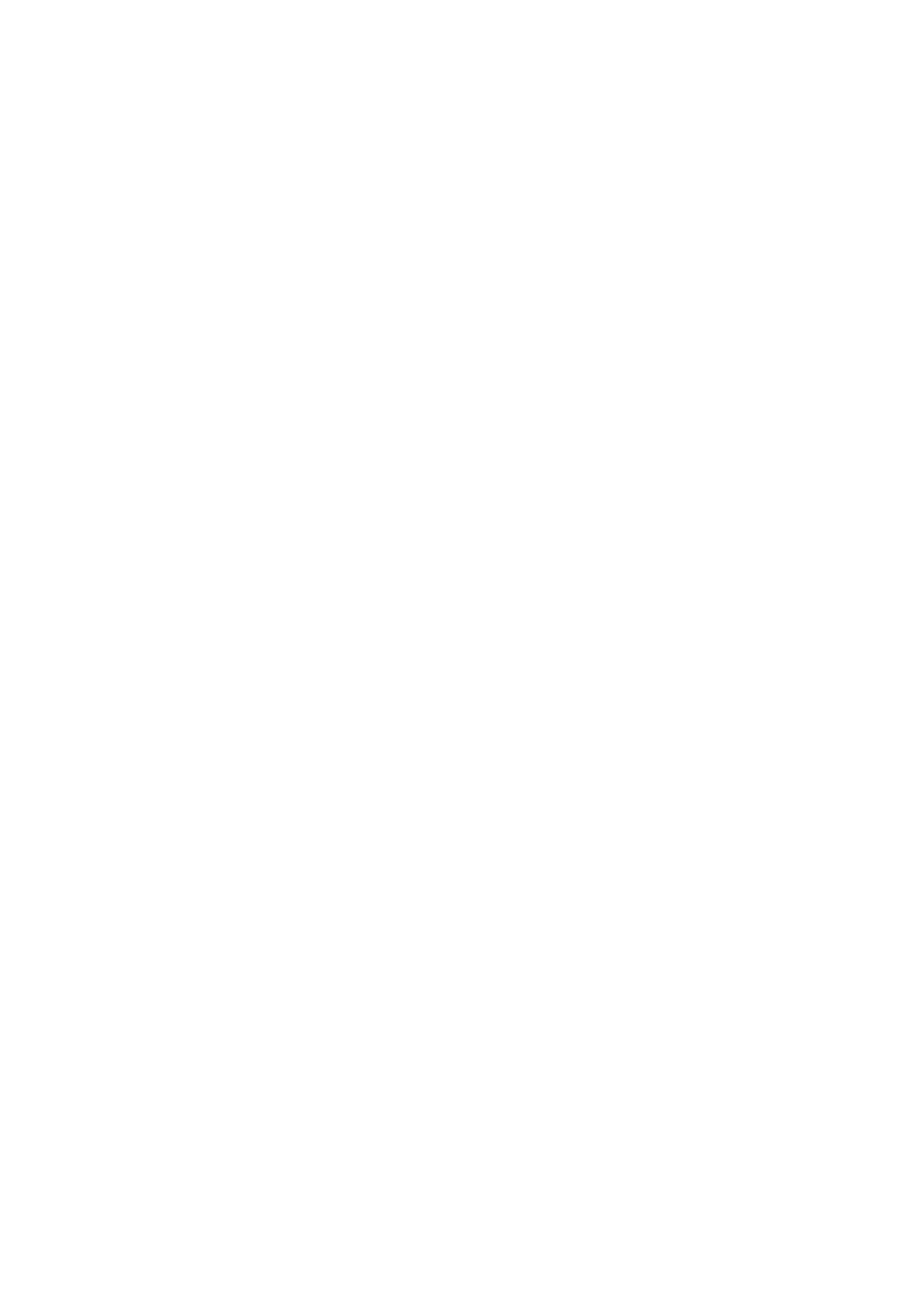 When asked about Rattler  on Monday, Riley was full of praise. “”It’ll be fun to throw him into the mix. There’s no doubt, he wants to be right in the middle of it. We’ll throw him out there in August and see where he’s at.” Oklahoma has had the last two Heisman Trophy winners in quartebacks Baker Mayfield and Kyler Murray. Oklahoma opens the season on September 1st against University of Houston.