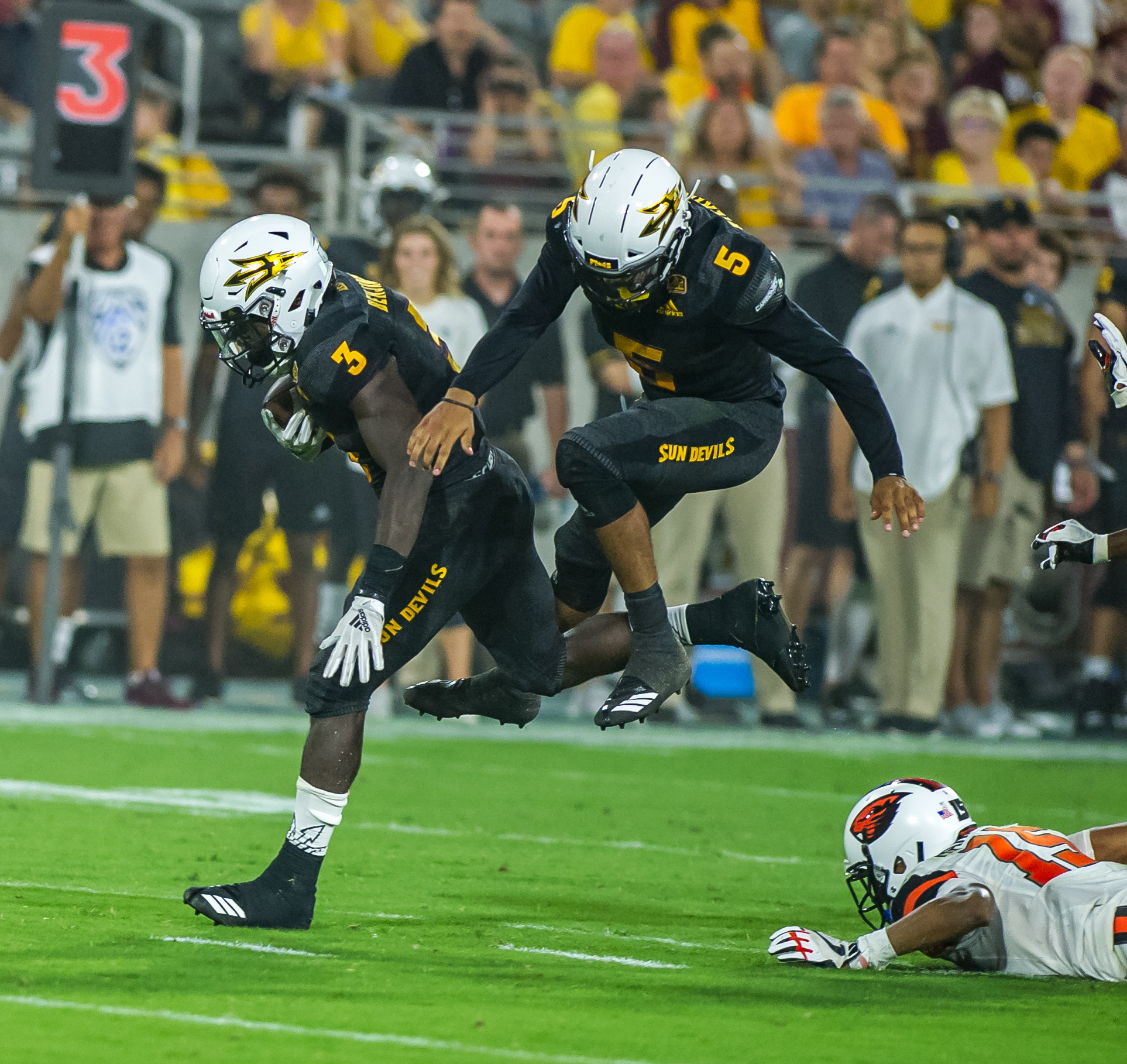 Morning kickoffs for select Pac-12 football games became a topic in my inbox from Arizona and Arizona State season ticket holders after Wednesday’s Conference Media Day wrapped up. Commissioner Larry Scott has to find ways to get his product noticed and spoke about potentially having some games played in the mornings. You may not like going to a 9 or 10am kickoff  but the TV exposure provided by FOX nationally is far more important than the 50-thousand fans who go to the stadium. It’s the reality of sports and media consumption in this day and age.

It’s imperative that the Pac-12 dig out of the hole it’s in the Power 5 . The revenue numbers don’t lie. The Pac-12 distributed $31 million per school last year while The Big Ten handed out $54 million, followed by the SEC ($43-million) and Big 12 ($36.million). With television contracts expiring in the next couple of years, those numbers will likely grow. IF Fox wants to put Arizona State vs Utah on a noon eastern time window and give all the promotional strength that goes along with a national game, the fans of the program must accept that this is in the best interest of the school. Because of the heat and lack of big-time success on the field, both Arizona schools have become an easy target to schedule evening start times. Fans at the stadium may like their routine of tailgating and staying for a half, but it doesn’t do the football program much good at all on a national stage. Very few TV’s are on at 1am in New York City, Miami, Philadelphia, Boston, etc, etc, etc, when Pac-12 games are starting the 4th quarter. People don’t like change, but what has the current setup produced? Starting early in the day would be a smart move that fans of the programs should embrace. 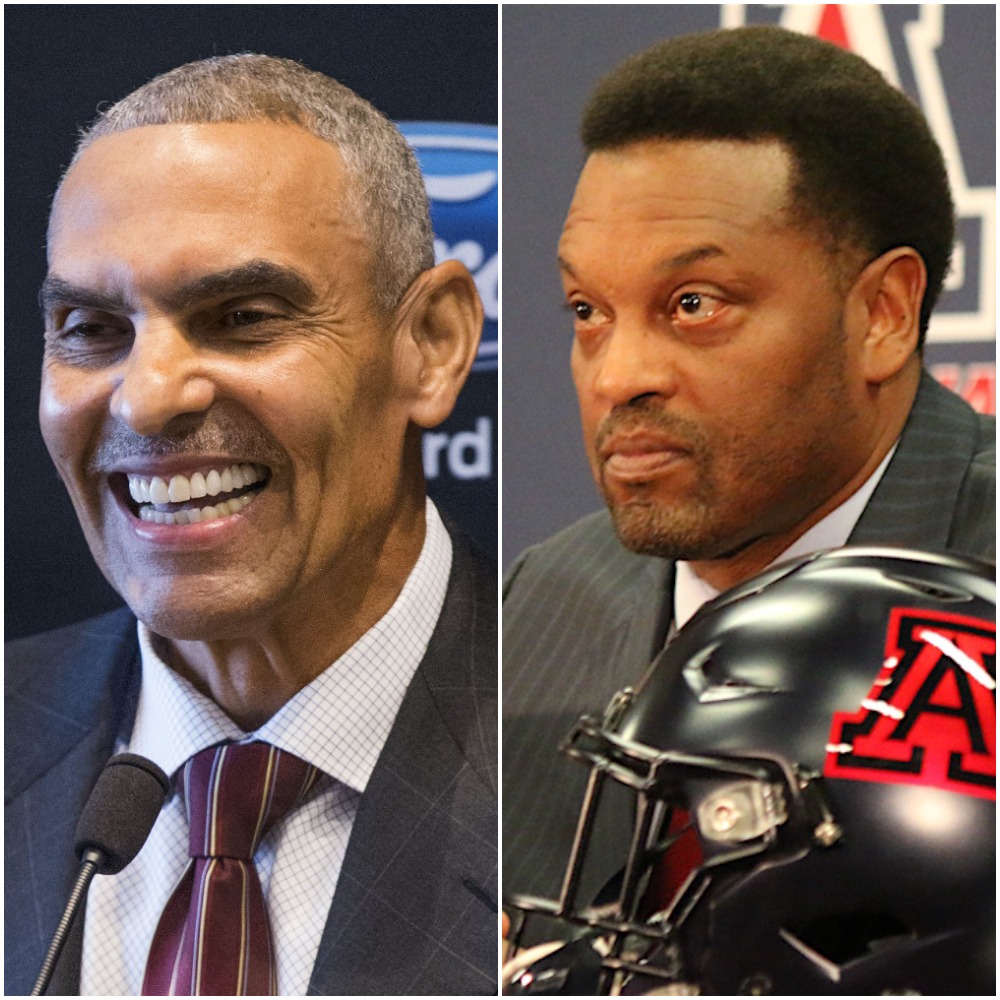 Territorial Cup Will Have Bigger Meaning in 2018 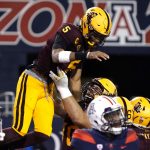 Could Sun Devils and Wildcats Miss Out on Bowl Season?