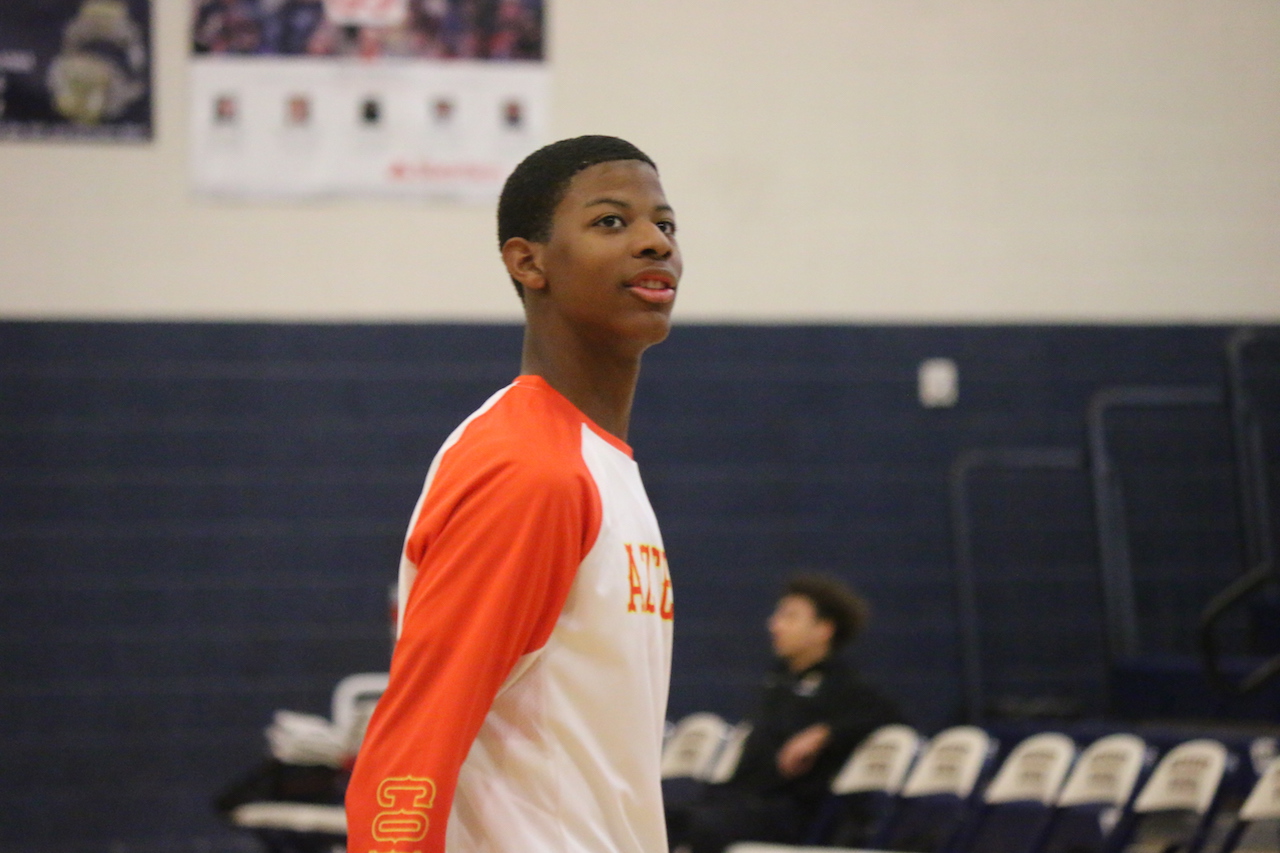 The Arizona Wildcats are off to a strong start in the class of 2020 with a commitment from Hilcrest Prep small forward Dalen Terry.

Good size and very long arms. Still physically immature with plenty of room add strength. Best asset is his passing ability; outstanding vision for positions. Extremely versatile wing. Respectable ball skills and can be at least a secondary ball handler but likely most effective as a playmaking wing. Better shooter from midrange than three. Capable finisher due to size and length. Has physical tools to guard multiple positions. Lot of upside here; if continues to improve as shooter and ball handler has easy NBA upside but worst case should be a high-major starter.

The Wildcats are following up one of their best recruiting classes in 2019 headlined by five-star commits Nico Mannion and Josh Green.

Now THAT was a rivalry game… 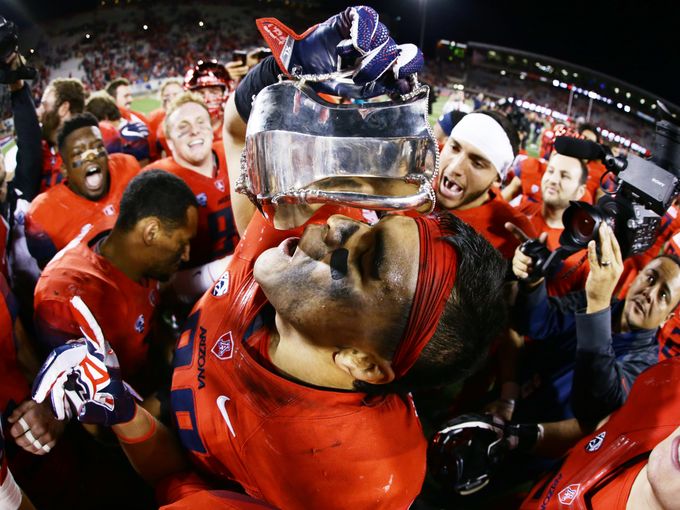