All along Kelly Oubre, Jr. wanted to stay with the Phoenix Suns and Tuesday morning the organization publicly shared the same thoughts after both parties officially agreed to a two-year deal with the popular small forward.

“He talked the right stuff, he wanted to get better,” Suns General Manager James Jones said to the assembled media. “He’s demonstrated that over his career that he’s consistently gotten better. He brings energy.”

Last season the 23-year-old small forward brought plenty of energy averaging a career-high 16.9 points and 4.5 rebounds after a mid-season trade with the Washington Wizards in exchange for Trevor Ariza which brought Oubre out west.

Phoenix must be extremely hot because someone’s in town… ?✍????? #Shhh

“I’m a Phoenix Sun,” the outgoing Oubre said with a grin. “I said that all year-long that I was excited about the future. I’m excited to get better every day with the group of guys we have.”

“Just trying to bring energy, positive energy… I just want to be a leader.”

For first-year head coach Monty Williams the 6-7, 207-pounder fills different needs as the team transitions on the floor once again. Oubre was also one of the reasons why the Phoenix vacancy intrigued him.

“Offensively, defensively he’s one of the guys that fits today’s game and even past eras of basketball,” Williams said. “I think Kelly has the ability to play in many eras of our game.”

“It’s a beautiful thing to see because that’s the whole city of Phoenix,” he said. “We are all #ValleyBoyz and girls..the #ValleyBoyz will continue to grow because we’ll get better.” 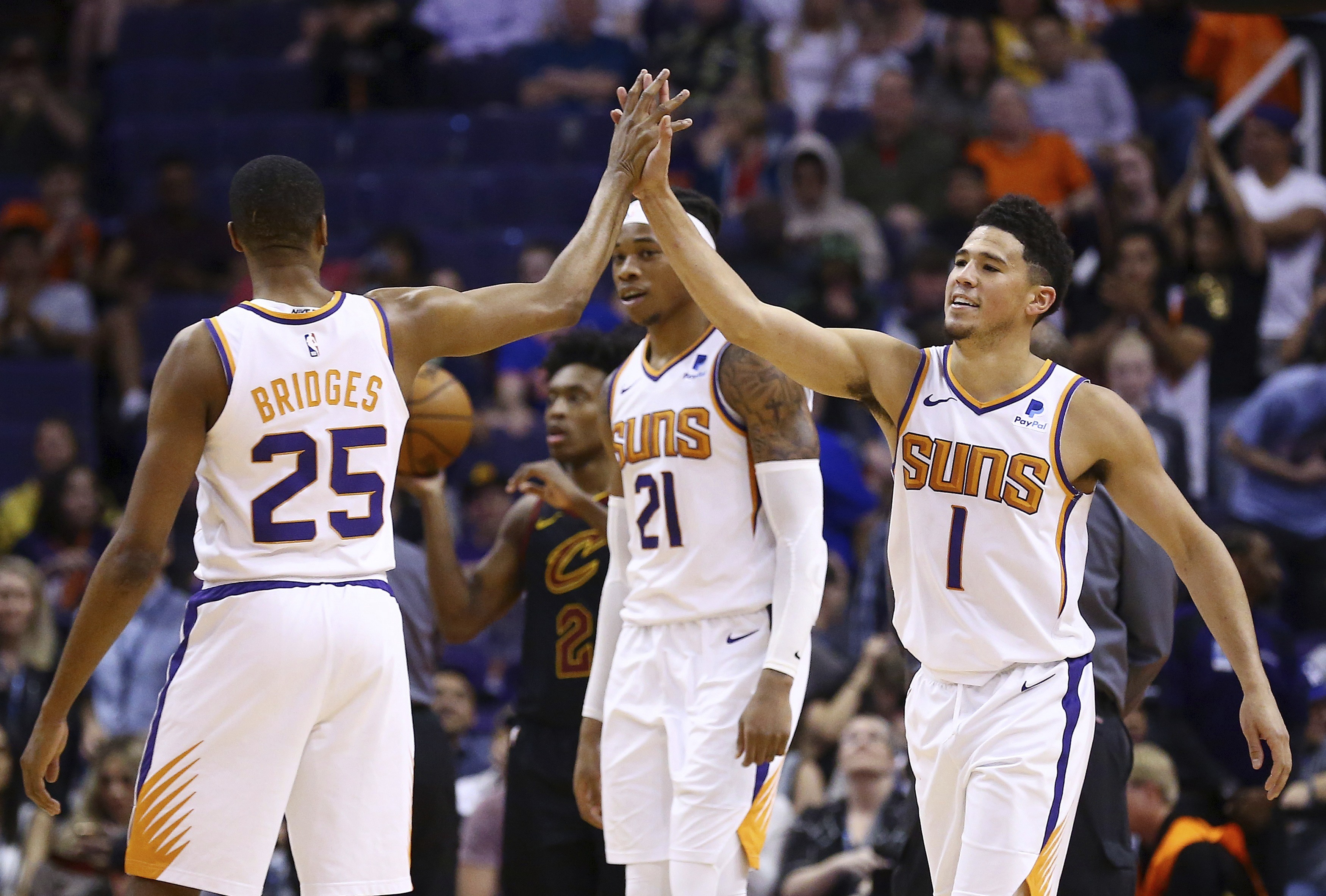 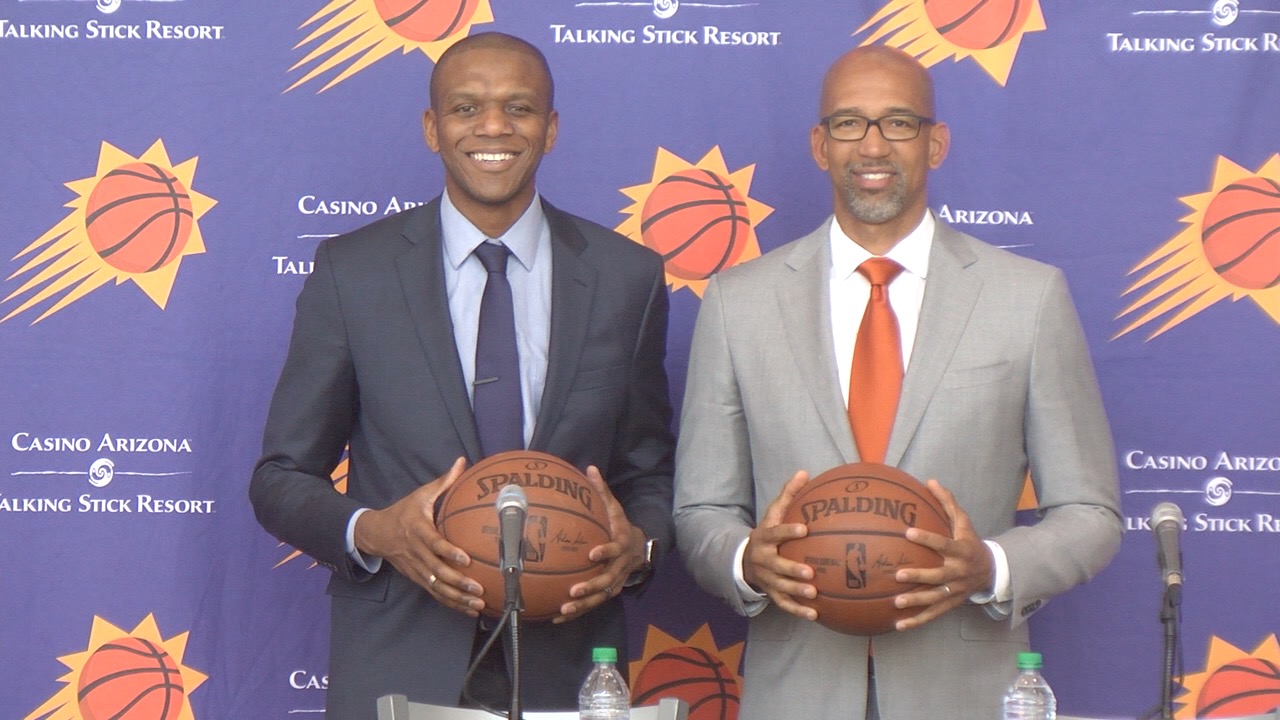 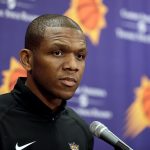 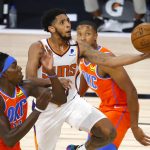