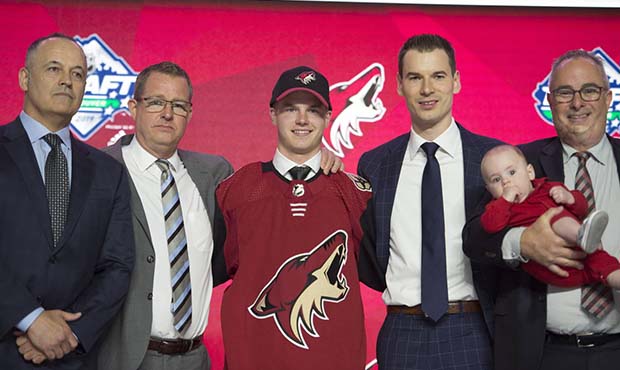 The last week has been a whirlwind for Arizona Coyotes first round draft pick Victor Soderstrom.

After getting picked No. 11 overall last Friday in Vancouver for the NHL Draft, the 18-year-old Swedish defenseman flew down to Arizona to participate in this week’s Coyotes Development Camp that took place on June 24-28.

On Friday night, the young blue-liner was front and center at Gila River Arena in the eyes of a crowd that featured nearly 4,000 people and took up part of the lower bowl in Glendale for a Coyotes Prospect Scrimmage. Not a bad draw for a Friday night event on a day where temperatures touched over 105 degrees in late June.

As for the scrimmage, Soderstrom felt good while trying to scrape off some acquired rust. He hasn’t experienced game action in nearly two months.

The defenseman’s red team narrowly fell to the Coyotes’ white team in the intra-squad matchup by a score of 4-2.

This week was a matter of getting accustomed to the North American style of play for the Swede. On a smaller ice sheet compared to the Olympic features of rinks in Sweden, Soderstrom was trying to soak in his new surroundings as much as possible.

“The ice is smaller but we have great coaches here and I learned a lot of things this week, especially in my own zone and I got some tips,” Soderstrom said. “It’s just small simple things like defending with two hands on my stick and a couple of things like that.”

A coveted, right-handed shot as a d-man, Soderstrom hopes to be an impact player and develop over the next few years before he is possibly in a Coyotes sweater.

Prior to Friday’s scrimmage, there was a Town Hall Q and A right across the street from the arena at the Renaissance Hotel that was open to the public, where Coyotes General Manager John Chayka and President Ahron Cohen spoke about the state of the franchise. The discussion was led by Coyotes play-by-play man Matt McConnell.

Among the topics discussed were the team’s new ownership with Alex Meruelo, the need to look for scoring, and the recent draft. Soderstrom and his attributes were noted.

“With Victor, he’s a foundational player,” said Chayka during the public event. “Highly-talented, highly competitive, and a great character person and a guy that we think has leadership attributes…He’s a right-shot defenseman and for us, it was an opportunity to get a right shot d-man. We haven’t had one in a long time and be an elite player. We went into the draft knowing that if we can walk out with him, it would be a good draft.”

In addition to his hockey duties, Soderstrom attended his first baseball game on Tuesday when he threw out the first pitch at a D-backs game alongside Arizona Cardinals first overall pick Kyler Murray. However, instead of actually “throwing” his pitch, Soderstrom used a hockey stick and wristed a baseball towards home plate.

Last week, Soderstrom didn’t know what team was going to take him in the draft. Seven days later, he was playing in front of thousands of fans in an NHL venue while meeting NFL quarterbacks on a baseball field. It’s something he can get used to if he develops how the Coyotes hope he does over the next few years.

Above all, it’s a sliver of a dream coming true for the Coyotes’ first round pick.

“I just told my dad yesterday, it hasn’t really sunk in yet from getting drafted to coming here,” Soderstrom said. “It was a little bit more than one week ago that I got drafted and it’s been the best days of my life so far. It’s the best experience of my life. It’s been so fun.” 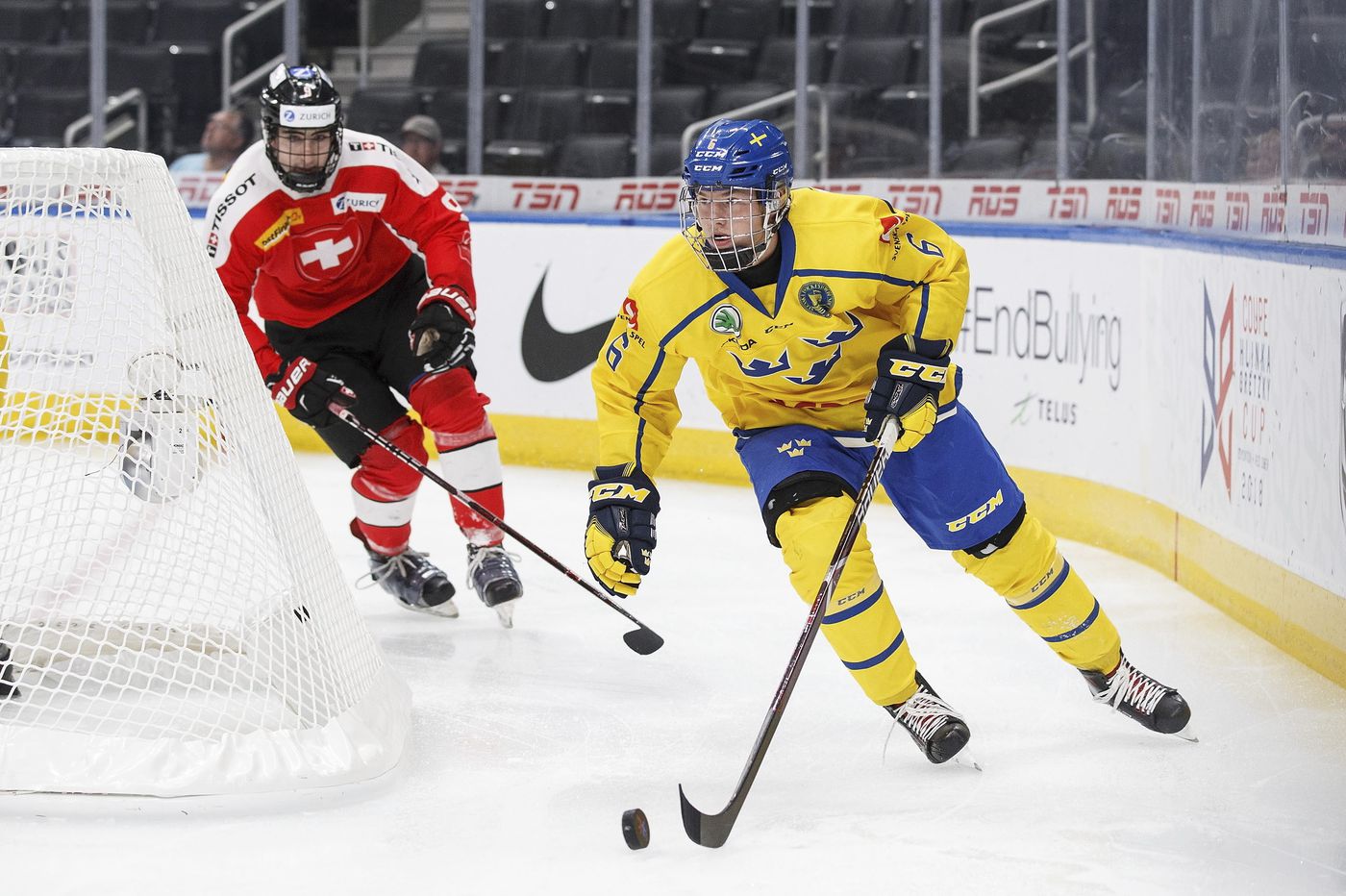 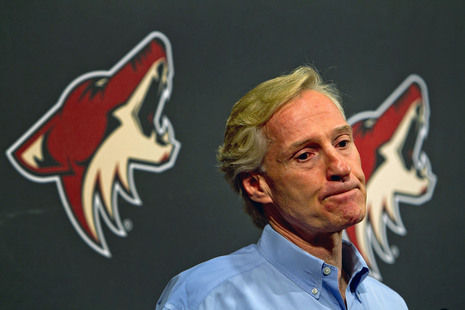 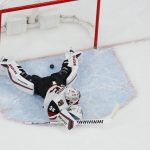